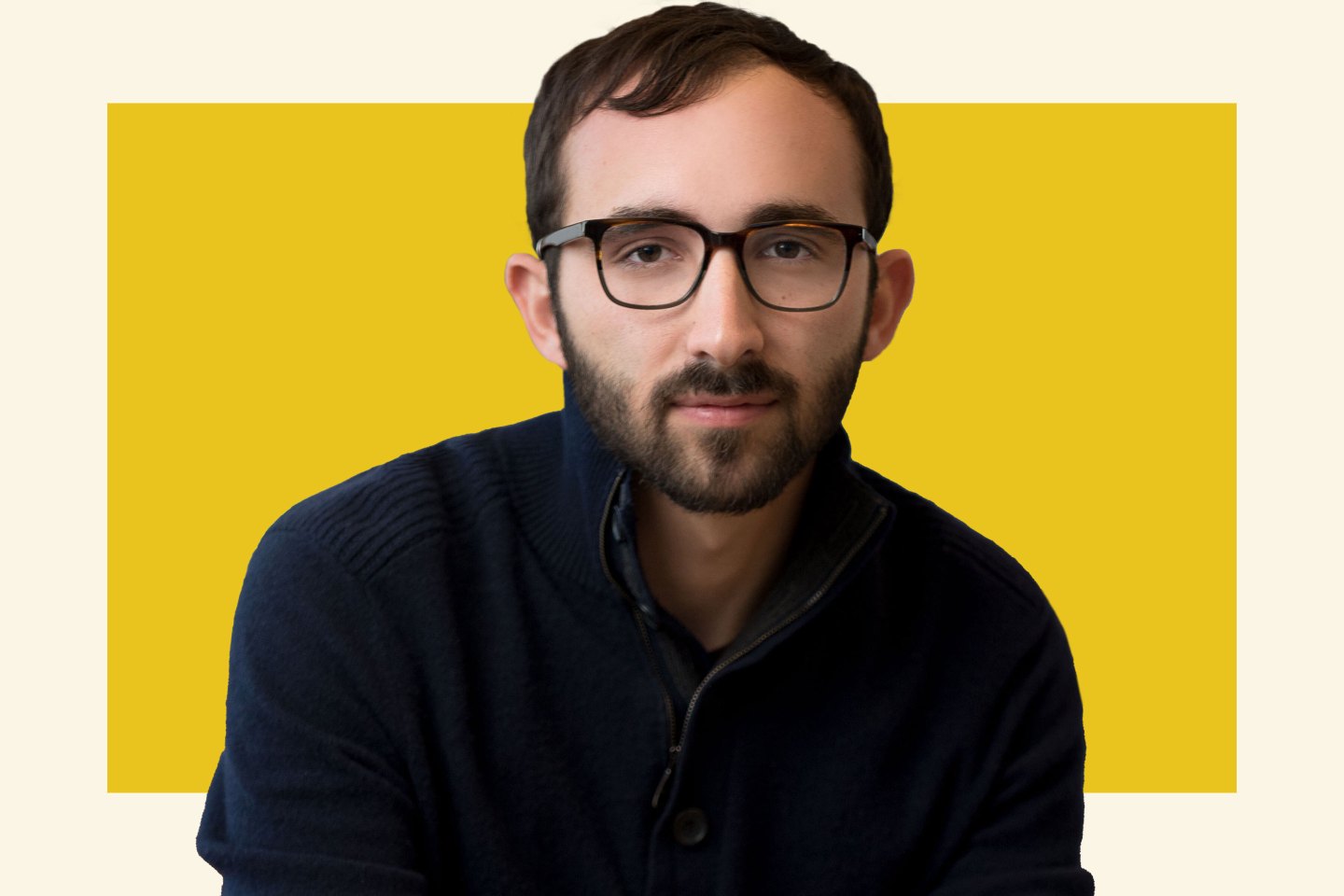 Big venture capital firms have recently been in the hot seat over their decision to invest in FTX and Sam Bankman-Fried—bets that turned out to be worth $0. Due diligence, or lack thereof, has come further into focus amid the FTX disaster, but some VCs saw warning signs in Bankman-Fried’s companies years ago—and decided not to invest altogether.

One such investor was even what Bankman-Fried described in a 2020 tweet as a “horror story.” My colleague Luisa Beltran recently spoke with that VC, Alexander Pack, managing partner of Hack.VC, who told her that he met Bankman-Fried in 2018 while he was at his previous firm (which he cofounded) Dragonfly Capital, an early-stage investor in blockchain companies. It was shortly after Bankman-Fried launched his ill-fated quantitative trading firm Alameda Research, and Pack was in discussions to become the firm’s first institutional capital, meeting with execs at Alameda including Bankman-Fried over a dozen times in the course of a five-to-six month span from 2018 to 2019.

Pack told Luisa that initially, Bankman-Fried “seemed like one of the smartest people I’ve ever met.” But as they began getting to know the team and to research Alameda, warning signs started flashing. Luisa writes:

At first, things were good, but then, he said, red flags began popping up. Pack, during those months of due diligence, noticed that Alameda’s profits were dropping by a few percentage points each month, he said.

When Pack questioned Bankman-Fried, he says the founder confessed that most of his time, and most of his senior team’s time, was being spent on a new exchange they were building. They didn’t have time to focus on the algorithms [for Alameda] and trading was somewhat running on autopilot. “So, we’ve been losing a little bit of money,” Pack said Bankman-Fried told him.

What’s more, Bankman-Fried was working on a new venture, which would ultimately become crypto exchange FTX. Pack was considering investing but Bankman-Fried supposedly told Pack he couldn’t invest in the separate business and would have to pay up if he wanted exposure to FTX. As he told Luisa:

As an early-stage investor, Pack and his team will typically back a founder and everything they’re working on, he said. But if a founder takes funding and uses those monies on something that the VC knows nothing about, or doesn’t have ownership, this is worrisome, Pack said, calling it “a real conflict.”

There were also instances of trading errors, which resulted in losses, he said. In one, Alameda execs forgot to close out a trade, losing a “ton of money” on an altcoin that went down some 90%, Pack remembers. Alameda lost around $15 million on this series of trade errors, Pack recalled. After questioning, it took some months before Alameda execs opened up about the trading losses that caused several executives to leave, he said.

Though Dragonfly had planned on investing a couple million dollars, due diligence for Alameda dragged on longer than usual, Luisa writes, as Pack’s team kept learning new things about the business, while Bankman-Fried apparently insisted that FTX deserved a separate and higher valuation than Alameda. Pack said he never uncovered actual fraud during his time looking into the prospective investment, but that there was no auditor for Alameda’s books, and that Bankman-Fried showed them “chaotic spreadsheets,” Pack told Luisa. Negotiations eventually stalled out.

When asked for comment on the interactions with Pack and Dragonfly, Bankman-Fried told Luisa:

…he felt that Dragonfly was deceptive, while Alameda was transparent about who they were and what expectations there were. The money offered was also lower than what Alameda wanted, and the bid was rejected. A few months later, Dragonfly returned and asked to participate in the FTT presale, which was at a significantly higher implied valuation than what the VC had bid for everything before, Bankman-Fried said. “We said no,” he said in the tweet.

While Pack was among those VCs who had a bad feeling about Bankman-Fried and made the now-prescient-looking decision not to invest, he’s not coming down too hard on those VCs who did fall for it. He told Luisa that “It’s hard to deal with an investment where the founder is lying through his teeth to you.”

“I think [Bankman-Fried] just got smarter about how to hide the red flags,” Pack says. “He learned a lot probably about what to do and what not to deal with investors in the future.”

Bankman-Fried himself doesn’t believe the VCs who invested in FTX “bear responsibility.” When asked during a lengthy interview at the New York Times DealBook Summit on Wednesday whether investors like Sequoia asked Bankman-Fried about risk management at FTX, he replied that “when you put yourself in the eyes of an investor, of a venture capital firm, what you’re thinking about primarily is upside, right? What you’re thinking about primarily is investing in a private company and thinking, ‘Might this 3x, might this 5x, might this even 10x?’” What they were less focused on, according to Bankman-Fried, was “dwelling on all of the various precise downside scenarios and risks for a prospective venture investment.”

Surely those firms are wishing they had dwelled more on those risks now. You can read Luisa’s full story here.

It’s that time of year…Where Term Sheet readers weigh in on what the future will hold. Each year, we ask readers—from venture capitalists to private equity investors to investment bankers to startup founders to professors—to gaze into their crystal ball and tell us how the year ahead will shape up for dealmaking and the private markets. That’s right—it’s the Crystal Ball edition. In our 2022 edition, readers made predictions on everything from NFTs to health care and farming. Some of those predictions played out (i.e. regions outside of Silicon Valley will continue to grow, or more downrounds from VC-backed startups). Others…not so much (i.e. Jamie Dimon will turn around and publicly support Bitcoin). What will 2023 bring—a respite from layoffs? A further plunge for tech stocks? An appetite for IPOs? An update on taxation for carried interest? Please send your predictions to both jessica.mathews@fortune.com and anne.sraders@fortune.com.

Have a great weekend,

- UpStream Healthcare, a Greensboro, N.C.-based primary care services provider and technology company, raised $140 million in Series B funding. Coatue and Dragoneer co-led the round and were joined by investors including Avidity Partners, Define Ventures, and Mubadala.

- Classified Cycling, an Antwerp, Belgium-based cycling technology developer, raised €22 million ($23.12 million) in funding. Active Partners led the round and was joined by investors including Bridford Investments Limited and others.

- Decimal acquired KPMG Spark, the New York-based bookkeeping service and other assets of the company of KPMG, from KPMG. Financial terms were not disclosed.

- Yesway, a Fort Worth, Texas-based convenience store operator, withdrew its plans for an initial public offering.

- Creation Investments Capital Management, a Chicago-based investment manager, raised more than $270 million for a fund focused on emerging markets in India and Mexico.

- Skky Partners, a Boston and Los Angeles-based private equity firm, hired David Brisske as a managing director. Formerly, he was with Permira.