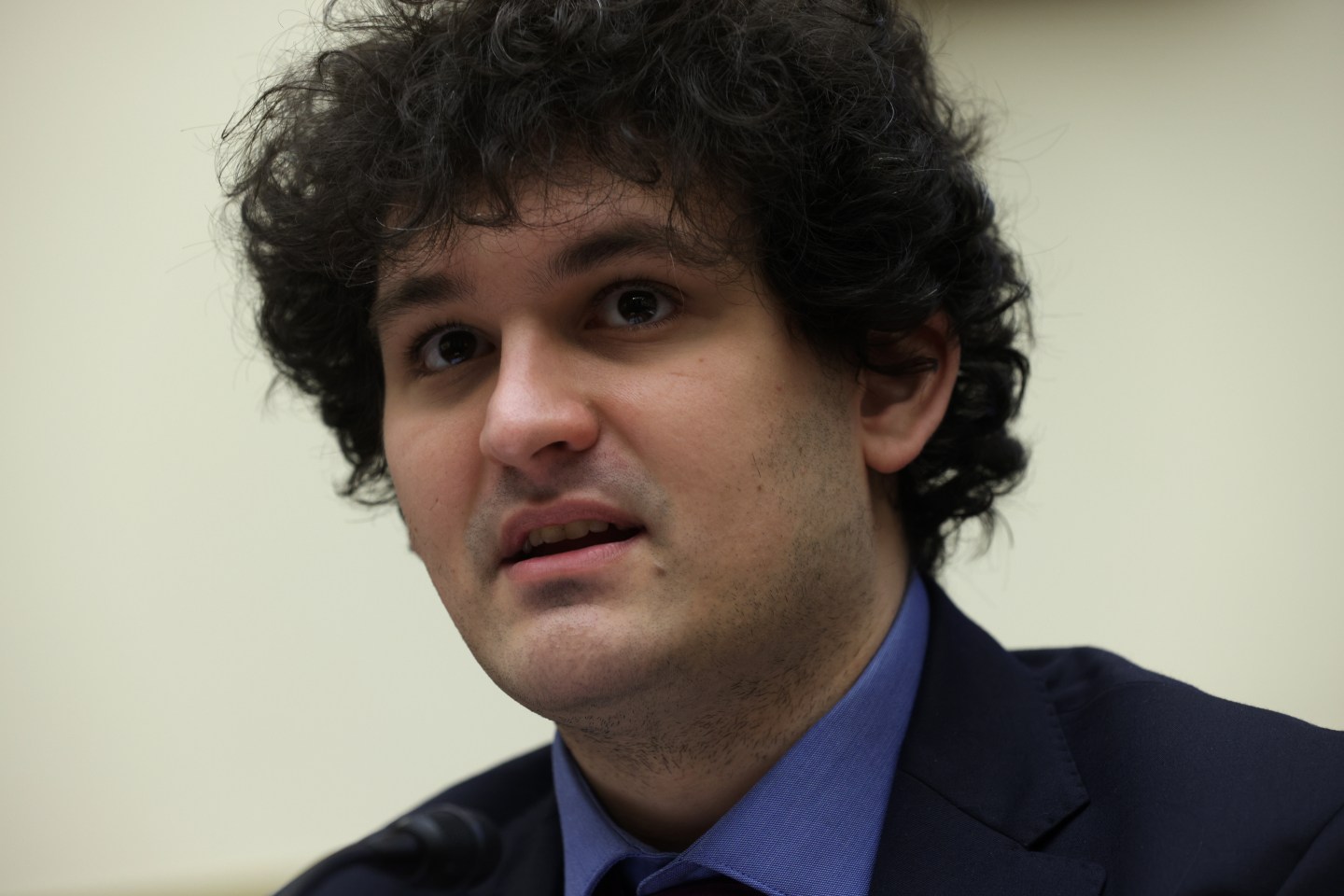 Leaked FTX documents obtained by Fortune offer clues as to why venture investors may have ignored due diligence.
Alex Wong / Staff

It’s been a week since crypto exchange FTX sought Chapter 11 protection, sending shockwaves through the industry. The bankruptcy included FTX, quantitative trading firm Alameda Research, and about 130 affiliated companies. More than one million creditors are expected to be impacted and the sector is bracing for the next blowup.

The FTX meltdown has produced many questions including whether (recently) former CEO Sam Bankman-Fried will go to jail, the whereabouts of Alameda head Caroline Ellison, as well as what jurisdiction will control the bankruptcy—New York or FTX’s home base in the Bahamas.

But perhaps the biggest lingering question is, why didn’t VCs ask more questions?

FTX raised roughly $2 billion in funding from some of the most well-known venture firms like Tiger Global Management, SoftBank, and Sequoia Capital.

How FTX went about raising money is troubling. Each time FTX was seeking to raise funding, Bankman-Fried sent a spreadsheet to potential investors displaying items like revenue, profit and losses, daily users, and expenses for FTX, according to an executive who received the documents. Fortune was sent two sets of spreadsheets on the condition that we could review but not publish the original documents, which were dated December 2021 and June 2022.

I spent nearly two days pouring over the FTX documents, which were very unorganized and complicated. The spreadsheets are a far cry from audited financials; rather, they appear to be homespun Excel files, which are at times confusing and have inaccurate labels. The documents do not provide a clear accounting of how FTX was valuing its various tokens or liabilities when calculating figures such as “net profits.” And yet Bankman-Fried was able to use documents such as these to collect nearly $2 billion from some of the savviest investors around.

What the documents do show is jaw-dropping growth as well as escalating costs. (The figures used in the spreadsheets are estimates and appear to be annualized.) FTX revenue soared 6,600% in two years before leveling off this year. Daily average volume showed a similar trend, skyrocketing more than 11,000% between 2019 and fourth quarter 2021.

Data for Alameda is found in the June spreadsheet. A page shows daily volume for the market maker on FTX for each day in May and June of this year. FTX doesn’t break out Alameda financials but we wonder what information investors demanded to see. (For its part, Singaporean investment fund Temasek released a statement saying that it did do eight months of due diligence on FTX before investing. This included reviewing audited financials that showed the company was profitable, before taking a less than 1% stake which it now says is worthless.)

But whatever investors saw, there was a clear lack of oversight. None of FTX’s big-name backers received board seats. We do have some idea why this happened. One executive, who declined to invest in FTX because the valuations didn’t make sense, pointed to how the exchange raised their rounds. FTX often did not include a lead investor, meaning investors would get very small stakes. “You don’t get a board seat for 2%,” the exec said.

FTX, when it was hot, had little problem attracting investors. It secured a $32 billion valuation in January, its third year of existence. Some executives mentioned that it was greed and FOMO that spurred firms to the FTX investments. It undoubtedly also had everything to do with the charisma of Bankman-Fried, whose big hair, calculated slovenly appearance, youth and brilliance seemed to have disarmed Silicon Valley. Even after the implosion, few were hesitant to say anything negative.

“Sam is a really down-to-earth guy,” a second exec said.

“He’s one of the good ones,” another person said before the bankruptcy.

- Daylight, a New York-based banking app for the LGBTQ+ community, raised $15 million in funding. Anthemis Group led the round and was joined by investors including CMFG Ventures, Kapor Capital, Citi Ventures, Gaingels, and others.

- BoomPop, a San Francisco-based offsites and events company, raised $14 million. ACME Capital and Atomic invested in the round.

- Sensible, a San Francisco-based company that turns structured documents into data, raised $6.5 million in seed funding. Craft Ventures led the round and was joined by investors including Engineering Capital and Clocktower Technology Ventures.

- Anode Labs, an Austin-based Web3 energy system developer, raised $4.2 million in funding. Lerer Hippeau and Lattice co-led the round and were joined by investors including VaynerFund, CoinShares, and Digital Currency Group.

- All-State Industries, a Blue Sage Capital portfolio company, acquired all of the assets of dB Engineering, a Mansfield, Texas-based manufacturer of thermal, acoustic, and vibration isolation components. Financial terms were not disclosed.

- ​​Zhen Jiu, a Chinese liquor company, is considering a Hong Kong initial public offering as soon as next year, according to Bloomberg. The company could raise about $300 to $400 million.

- MorningStar Partners, a Fort Worth, Texas-based oil and gas exploration and production company, filed for an initial public offering.

- Digital Virgo, a Lyon, France-based mobile payment solutions company, plans to go public via a merger with Goal Acquisitions Corp., a SPAC. A deal would value the company at $513 million including debt.