I was elected to become the first woman to lead Dartmouth in over 250 years–and I still doubt myself. Here’s why that’s a good thing 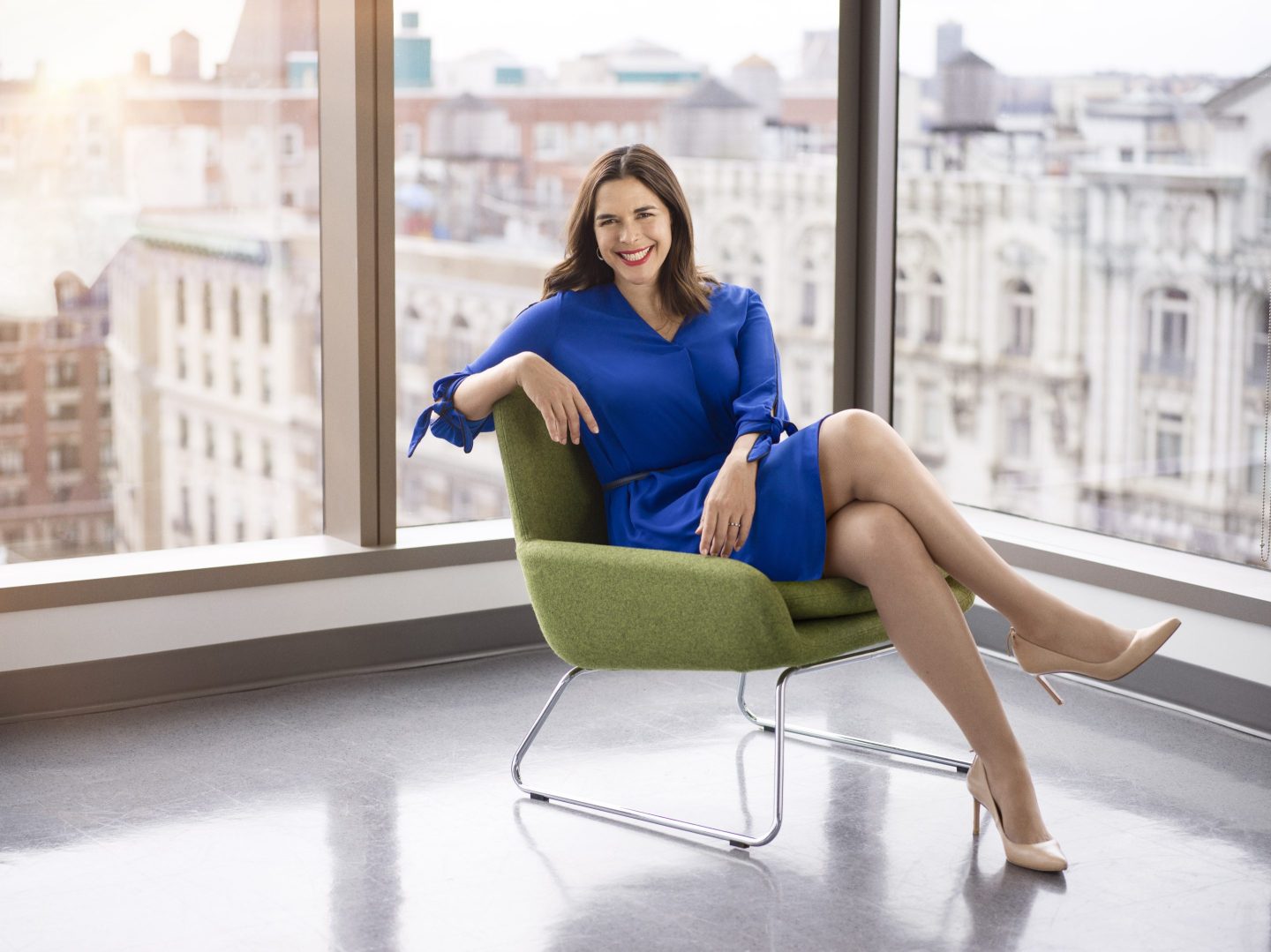 Sian Beilock, Ph.D., will be the first woman to lead Dartmouth College in its 250-year history.
Courtesy of Sian Beilock

If it feels like the winds of change are upon us, it’s because they are. After decades in leadership, high-profile leaders such as House Speaker Nancy Pelosi, former Starbucks CEO Howard Schultz, former Meta COO Sheryl Sandberg, and former Adidas CEO Kasper Rorsted announced they’d be leaving behind their behemoth legacies. Their empty seats are waiting to be filled by a new wave of up-and-comers.

We saw this coming. The oldest baby boomers (of which there are 76.4 million) have been of retirement age since 2011, making this leadership vacuum inevitable. What was less anticipated is how long it would take for them to step down. The average age of CEOs in 2008 was 46 years old–today it’s 54. The Senate is the oldest it’s ever been with Congress dominated by the over-60 set. Two of our last three presidents were baby boomers.

Thanks primarily to advances in medicine and technology, but also what’s become a common desire or need to stay productive beyond one’s own retirement age, many of our baby boomer leaders have chosen to prolong their careers, outworking previous generations.

The resulting slow trickle of new blood has come with a cost. By allowing power to stay in the hands of baby boomers, we’ve created a chasm between those who came of age in a world far more unequal than it is today, and younger generations who clearly see the shortcomings of progress, no matter how hard won.

At a time when so many of our most heated cultural fights (including climate, free speech, work culture, and diversity) are being waged across generational lines, it’s no wonder our younger generations are fed up with the old ways of doing things. And no wonder why they’re chomping at the bit for their chance to lead.

We are psychologically predisposed to believe the generations that come after us are deficient, particularly in areas where we excel. Thanks to memory bias–a mental blind spot that makes how we remember the past more subjective than how we perceive the present–it behooves us to root for the success of new, younger leaders.

Next fall, at 47 years old, I’ll be among the new wave of leaders taking up a freshly unoccupied position when I become Dartmouth’s first female president in its 250-year history. And I’ll hardly be alone. There will be plenty of newcomers to fill the seats of the college presidents who are retiring in droves, and fresh faces in Congress like 25-year-old Maxwell Alejandro Frost, who will be the first to represent Gen-Zers. Even the U.S. men’s soccer team will take the field as the second youngest team at this year’s World Cup.

For those of us taking up new reins, we have a lot to prove. Our only avenue for success is to accept that we (and those around us) will sometimes doubt ourselves and that some anxiety is actually a good thing. In other words, if you’re questioning yourself, consider it a sign of sanity.

Self-doubt gets a bad rap, and rightly so as it’s been linked to higher rates of burnout. But it’s also a reliable cue to take a closer look at a situation and to collect feedback from those around you. In a climate ruled by partisan hostility and uncertainty, leaders’ ability to receive and respond to feedback is essential. It will require fighting the natural tendency many of us have to let feedback trigger our threat systems.

We can help our brains make good use of self-doubt by reminding ourselves that feeling uncomfortable is a sign of learning. Research shows that embracing discomfort can open our minds to new ideas. Simply by telling ourselves (and those around us) that the feedback we’re hearing helps us grow, we open up cognitive space to digest the message we’re meant to receive and use that feedback to enhance our performance

Or take, the phenomenon of imposter syndrome–the worry that you have tricked those around you into thinking you are smart enough or talented enough to be at (or lead) the table. Again, research shows that people who fall prey to imposter syndrome tend to be some of the most successful people, despite the fact that they feel like a fraud. The trick is to use those feelings of self-doubt as fuel rather than fire, to collect more information, learn from different points of view, and hone your ideas with input from others.

Simply reminding yourself that those supposed bodily signals that you are about to fail (sweaty palms, beating heart) are actually signs that we are ready to go, can free up brain power and improve your performance. In other words, we have the power to narrate our anxiety for the positive.

The night Maxwell Frost won his election, he said in an interview that beyond his victory and the fresh perspective he’ll bring to Congress, he sees himself as “a small piece of a really big puzzle.”

As I explain in my book Choke, when we acknowledge the full picture of our role beyond binaries of wins and losses, us versus them, young versus old, we’re better at perceiving and learning from the failures we’re sure to encounter because we know there’s more to the story. I hope all of us stepping into new shoes next year keep these words close. I know I will.

Sian Beilock, Ph.D, is a cognitive scientist, the president of Barnard College, president-elect of Dartmouth College, and the author of Choke about the psychology of failing in high-pressure situations.