In a post-Trump world, the GOP needs to go back to sound principles on free enterprise, small government, and legal immigration 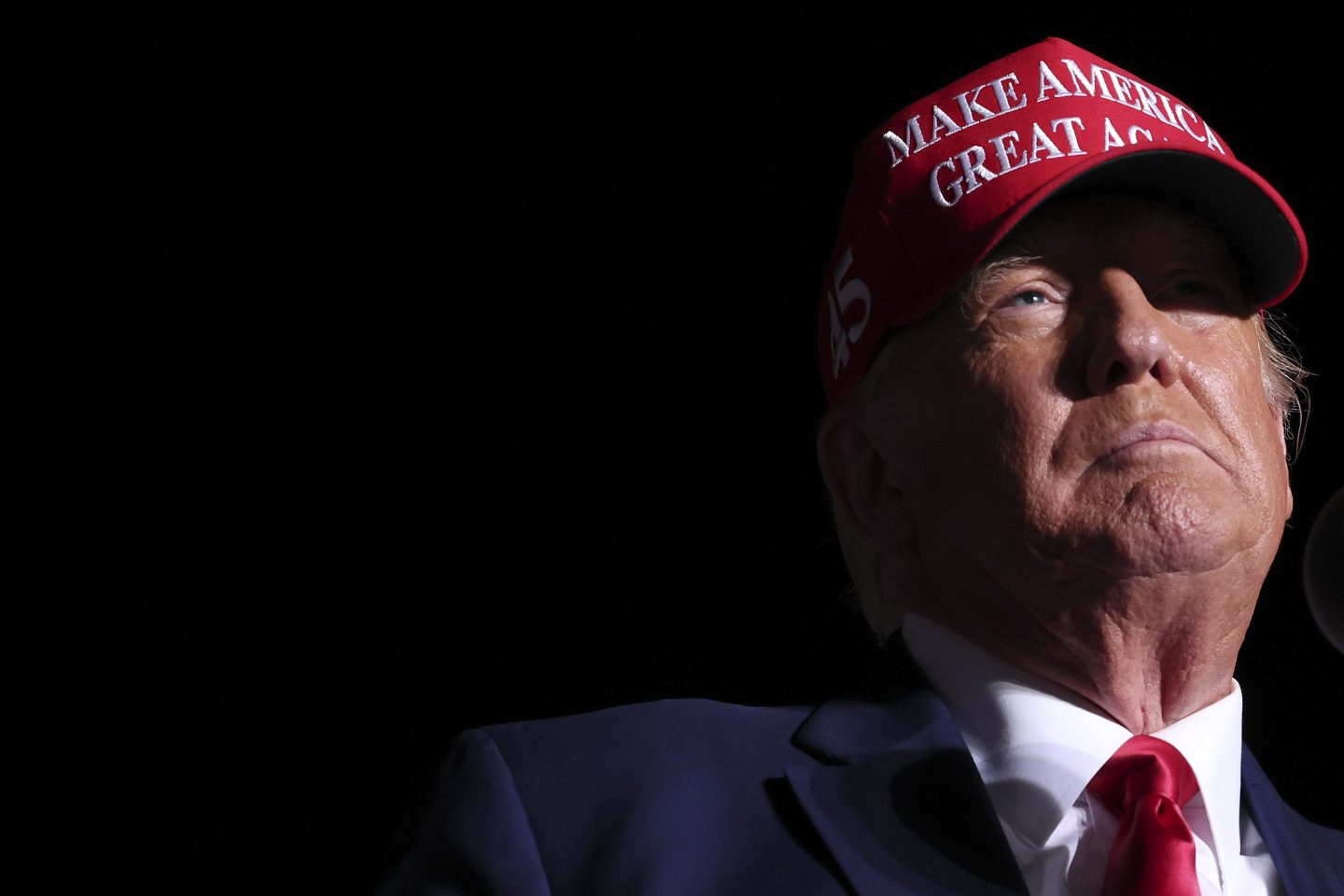 The performance of Republican candidates in the recent midterm elections has created a golden opportunity for the GOP to move beyond the nationalist-populist vision of Donald Trump and rededicate the party to free trade, competitive enterprise, fiscal and monetary prudence, deregulation, and the encouragement of legal immigration.

Confusingly, the Trumpian brand of Republicanism embraced some of these economic principles (lower taxes, deregulation), but in the absence of a consistent free-market vision, squandered the benefits of these policies by also embracing economic nationalism, fiscal profligacy, and nativism.

Under the supposedly conservative Trump, federal spending increases averaged nearly 7% per year—more than $365 billion per year in constant 2021 dollars and much more than under President Barack Obama, a liberal “big spender.” Unsurprisingly, debt also increased significantly under Trump’s watch, rising from $19.9 trillion when he took office to $27.7 trillion when Joe Biden succeeded him.

Some of this Trump-era spending was emergency funding to keep the economy going and fund the rapid development of vaccines after COVID-19 hit U.S. shores.

However, federal spending in fiscal year 2019 (two years into Mr. Trump’s presidency and the year before the pandemic) had increased to nearly $4.5 trillion, more than 10% above the $4 trillion spent in fiscal 2017, President Obama’s last budget year.

If Republicans want to stand for small government, they should see how insane this is. It is no use to lower taxes if you take spending and the debt to explosive levels.

There was a time when Republicans, under the influence of supply-side economist Arthur Laffer, believed that deficits would take care of themselves if taxes were lowered, triggering robust economic growth. And that would be true: if spending was held in check. But spending restraint is always an illusion.

We saw the folly of this approach in the United Kingdom recently when Liz Truss, who lasted 45 days as prime minister, announced a plan to lower taxes, while at the same time not cutting any spending in a country where the government already consumes 44.6% of the gross domestic product.

Naturally, the markets reacted with fury. Pension funds, to name one major victim, saw their assets (mostly government bonds) collapse, while Britain’s currency, the pound sterling, went on a nosedive from which it still has not recovered.

Don’t get me wrong: The best taxes are low taxes. Ireland’s sensational economic miracle owes a lot in recent decades to its competitive corporate tax rate, and the economies of Central and Eastern Europe that have outpaced their Western European neighbors have done so thanks to low, and in some cases flat, taxes.

But fiscal and monetary prudence has to be a key part of the package. In a famous press conference in February 1953, President Dwight Eisenhower said that “the objective of tax reduction is an absolutely essential one,” but he went on to explain that maintaining deficits cheapened the currency and increased the cost of government, thereby generating the need for more taxes—which is why in order to reduce taxes government spending needs to come down as well.

Everybody needs to understand that if we wish to avoid economic stagnation in the United States, significant levels of legal migration will be needed to compensate for the declining labor force participation rate among U.S.-born workers, due in large part to the aging baby boom generation.

The native-born working-age U.S. population is expected to decline between 2015 and 2035 by more than 8 million people. Absent a new baby boom—and none appears on the horizon—immigrants will be indispensable if the United States wants to maintain a robust economy.

Is the nativist, nationalist, populist ethos so entrenched in the Republican Party’s base and leadership that a return to sound principles is impossible?

If they do not want to commit political suicide and deprive the country of an alternative to left-leaning Democrats, Republicans must provide a courageous answer to this question.

Álvaro Vargas Llosa is a senior fellow with the Center on Global Prosperity at the Independent Institute, Oakland, Calif. His latest book is Global Crossings: Immigration, Civilization and America.