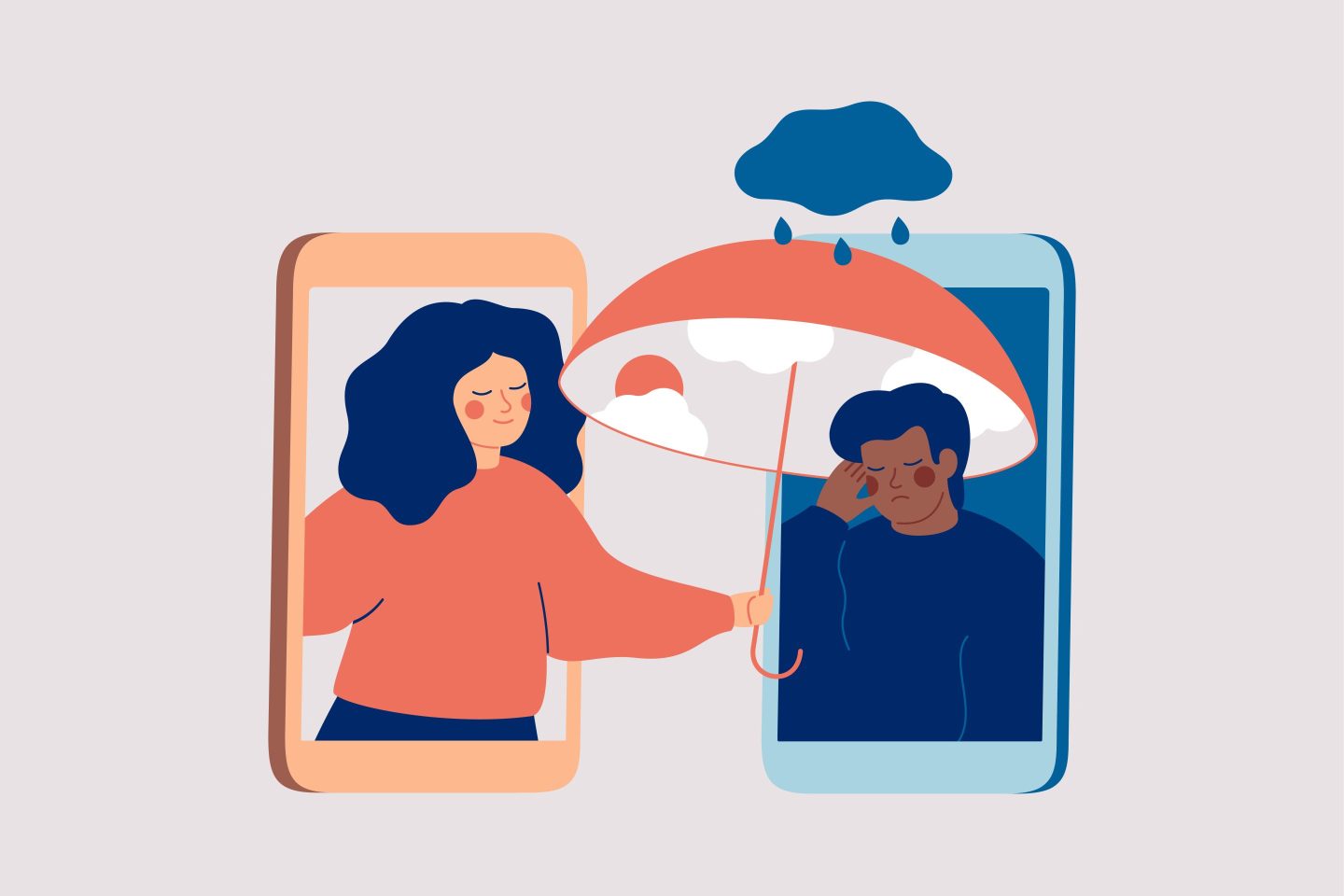 Over 50% of HubSpot's employees have taken advantage of the company's online mental health and well-being platform.
Getty Images

Employers agree that mental health benefits will be essential to retaining talent in 2023. But getting employees to use them is a challenge to which CRM platform HubSpot can attest.

In January 2021, HubSpot launched a mental health benefit offering more than 7,000 employees access to the mental health platform Modern Health. Less than two years later, 53% of HubSpot’s staffers have signed up to work with a coach or therapist, and 67% actively engage in meditations via the platform. It’s a notable feat considering the national average for employee assistance program utilization sits below 10%.

HubSpot’s senior director of culture, Eimear Marrinan, says the key to adoption among the company’s employees started with laying the foundation for a culture that prioritized mental health and well-being.

“Something that’s core to HubSpot is normalizing and destigmatizing mental health and making sure our employees feel psychologically safe to talk about mental health in the workplace,” she says. Only then was it possible to roll out a full-scale mental health program with confidence that it would be well received.

HubSpot would not disclose specific figures on the reduction of staff burnout but says it cut the percentage of employees who report burnout in half between the first quarter of 2021 and the second quarter of 2022.

Marrinan attributes the high employee utilization to transparency from HubSpot’s executive team. Its CEO Yamini Rangan and chief people officer, Katie Burke, have shared their experiences with the mental health platform and encouraged managers to similarly model this behavior for the teams by allowing them to take time off for sessions. The company also launched psychological safety training for managers to better support workers.

And after launching such benefits, she adds, leaders must constantly seek feedback and make changes to ensure high uptake.

The return-to-office battle appears to have reached a standstill, according to the latest data from WFH Research. But Fortune’s Chloe Berger says hybrid work is emerging as the clear winner:

“Hybrid workers report stronger loyalty to their employer than fully remote or in-person employees, plus they’re happier and more productive. Meanwhile, companies are still seeing employees where they want them, at least a few days a week.”

- Only a third of Americans believe their pay is fair, according to a survey from market research firm Gartner.

- Social justice has made its way onto Harvard Business School's curriculum as it looks to develop the next generation of socially conscious leaders. New York Times

- Employees are more likely to engage in unethical behavior at work when given performance incentives, according to new research. Washington Post

- American political discourse is now shaping the corporate world—it used to be the other way around. The Atlantic

More Kanye allegations. Adidas is launching an investigation into alleged sexually inappropriate behavior by Kanye West. The misdeeds include showing pornographic images during meetings and a pattern of “predacious behavior” toward women. —Sophie Mellor

Not fun enough. A French man won a lawsuit against his former employer after being fired for refusing to participate in the company’s “fun” post-work office culture. —Chloe Taylor