A founder’s guide to early startup fundraising in 2023 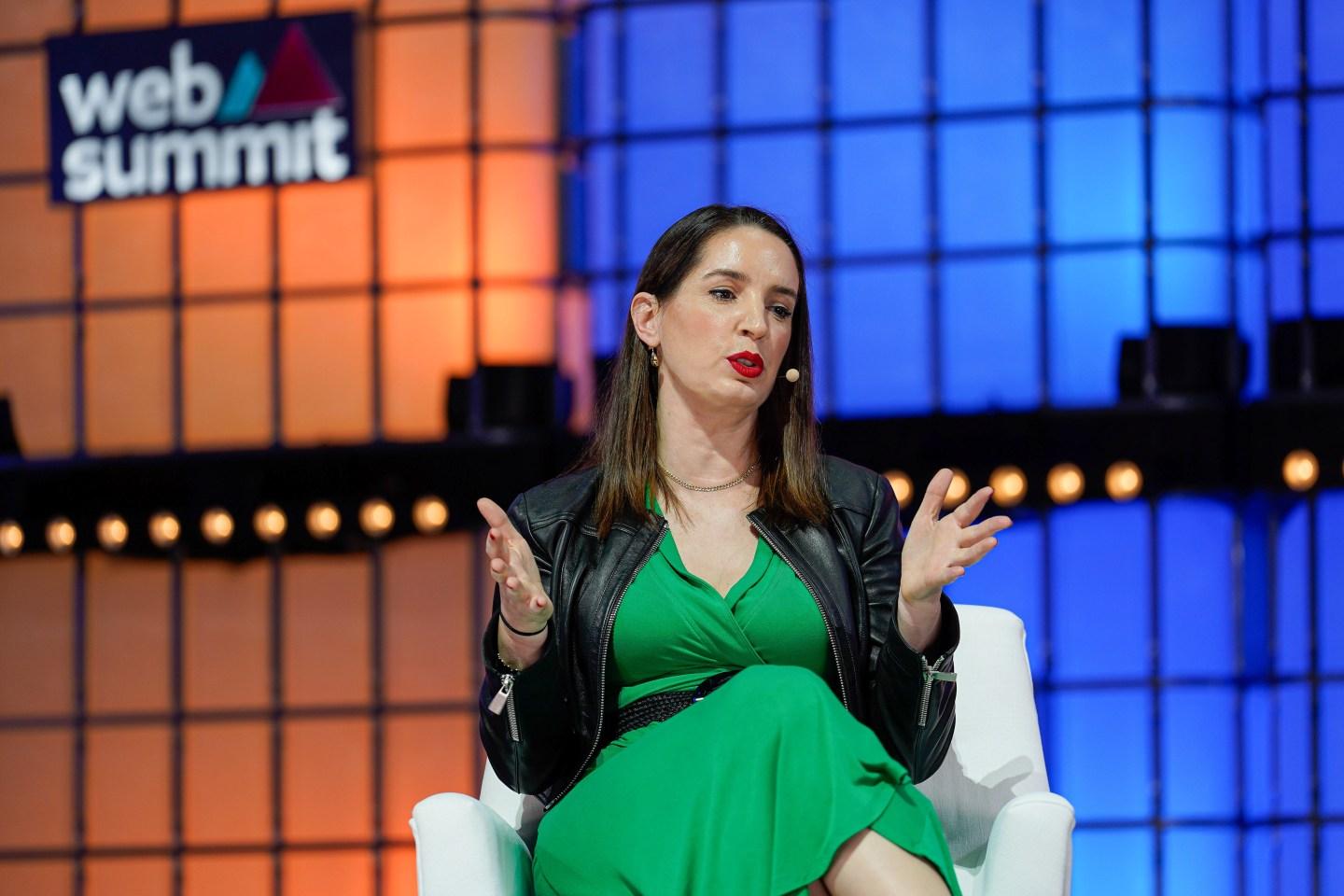 You’ve seen it all over the headlines: VCs are slowing their check-writing pace as we head further into the year. And raising money for your startup could get even trickier in 2023, even for the early stages. But investing vets have a pointer or two for entrepreneurs on how to navigate it.

First, what to expect: Maëlle Gavet, the CEO of mega pre-seed investor Techstars, which operates an accelerator program, warns it’s going to be hard, and “the ups and downs of the economy are going to impact you,” she told me earlier this month. Techstars writes checks up to $120,000 for the right to a 6% equity stake ($20,000 for 6%, and the offer of a $100,000 convertible note).

Though pre-seed and seed stage startups have thus far been a bit less affected by the overall funding slowdown, “it is coming for that stage,” likely in Q1 or Q2 of 2023, predicts Kyle Stanford, a VC analyst at PitchBook. That’s in part because “once early stage and Series A [fundings] really start to slow down, then these companies won’t have anywhere to go,” he told me. “Investors will see that investing in a seed stage company is going to [become] much riskier…because there’s going to be less capital available” for the next round.

Now, if you’re a founder and are rapidly losing hope reading this essay, experts aren’t just leaving it at a bunch of doom and gloom. I asked Stanford, Gavet, and James Currier, founding partner of early stage VC firm NFX, what advice they have for early founders to manage this tougher environment—and what they should, and perhaps shouldn’t, do when seeking funding.

“It’s back to basics” for VCs and founders alike, Currier tells me, adding that “it’s a necessary and actually great thing that we all need.”

Techstars’ Gavet recommends founders have a “stronger, crispier” pitch for prospective investors. And, crucially, they should wield their network: That means looking to your board or advisory council, because “you’re going to have more reference checks being done by VCs, you’re going to have more follow-on rounds from existing investors rather than new investors,” she says. If you don’t have people on your board or cap table “who are really going to be by your side to help you, it’s going to be very, very difficult.”

For founders looking to raise cash right now who previously raised at “inflated” valuations, as Gavet puts it, it may be challenging to resign yourself to raising a downround. “But if you manage that, it may actually not be a bad thing, and it may help you restart on a more healthy base,” she believes. Currier, too, suggests founders “get realistic from a valuations perspective.”

Founders should also keep in mind that the benchmarks investors are looking for are going to be “heightened” in this environment, suggests PitchBook’s Stanford. “If last year, investors were looking for $1 million in ARR [annual recurring revenue], they’re probably looking for $2 million or more in ARR before they make an investment,” he argues. It’s well-telegraphed advice at this point, but making sure your startup can stretch to have enough cash to survive another six months or a year if you’re unable to raise is important, Stanford says.

NFX’s Currier highlights a few things he’s looking for right now: Building network effects into your business “from day one” is key, he says—NFX wants to know that by the time the funding runs dry, “you’re going to have some evidence that you will win the market if it keeps going like this,” he says. Meanwhile, showing that you have and can recruit “the best of the best” for your team is another green light Currier looks for.

In a tougher fundraising environment, having near-term revenues is also important. “Don’t say, ‘I’m gonna build this and then this and then this and then I’m gonna get revenues,’” Currier offers. “Figure out how to change your business so that you have near-term revenues.” Apart from revenues, he advises companies to be much more aware of what their competition looks like—both from the perspective of ensuring that you’re not just a copycat of another model, but also in understanding the “decision to invest in you is not just about what you’ve done, but it’s about what your competitors are also doing,” he says.

Where investors do recommend caution is going into debt as a young startup—something that’s been more on the radar over recent months, as I’ve reported. Venture debt is controversial among investors I talked to: Gavet argues “that’s in the gray zone,” but that “there’s a lot of advantage to venture debt, depending on the terms assuming they’re not predatory.” NFX’s Currier, however, says founders should “absolutely not” take on debt, while Stanford instead points to revenue-based lenders that “can be a good option for sustainable growing companies” in lieu of venture debt.

A big no-no, in pretty much all cases, is seeking funding that’s filled with terms with “hyper-preferential rights where basically they get everything plus upside,” Gavet notes—or in other words, terms where, doing the math, “unless your company does…[an] incredibly high multiple on the growth, you’re gonna end up with zero.”

As to when this looming slowdown might let up? Industry analysts like Stanford suggest that if the IPO market opens back up and the economic downturn reverses course in the next year, there actually could be “light at the end of the tunnel” for early-stage startups: There is “a lot of dry powder in small funds” earmarked for seed and pre-seed companies.

In the meantime, “it gives you the opportunity to actually prepare yourself to run a multibillion-dollar company later,” argues Currier. “If everything’s too easy, you just never get there.”

BlockFi goes bankrupt: The contagion from the collapse of crypto exchange FTX keeps spreading. On Monday, troubled crypto firm BlockFi filed for Chapter 11 bankruptcy. The struggling lender previously limited platform activity, including halting withdrawals, on Nov. 10, a day before FTX filed for bankruptcy. BlockFi suffered a big hit in the spring following the collapse of firms like Three Arrows Capital and had taken a $400 million credit line from FTX US, which also gave the firm the right to acquire BlockFi earlier this year. With both companies now in bankruptcy, it’s going to be a mess for customers—and investors—to get their money back. As analyst Michael Miller of Morningstar told me, BlockFi’s investors likely saw this coming from a mile away: “In a lot of ways, BlockFi had its real failure months and months ago. This is just the final nail.”

- Djamo, an Abidjan, Côte d’Ivoire-based personal finance company, raised $14 million in funding. Enza Capital, Oikocredit, and Partech Africa co-led the round and were joined by investors including Janngo Capital, P1 ventures, Axian, Launch Africa, and others.

- Range Energy, a Mountain View, Calif.-based powered trailers provider to the commercial trucking market, raised $8 million in seed funding. UP Partners, R7, and Yamaha Motor Ventures invested in the round.

- Promethean acquired all of the assets of Explain Everything, a Ridgefield, Conn.-based digital whiteboard platform. Financial terms were not disclosed.