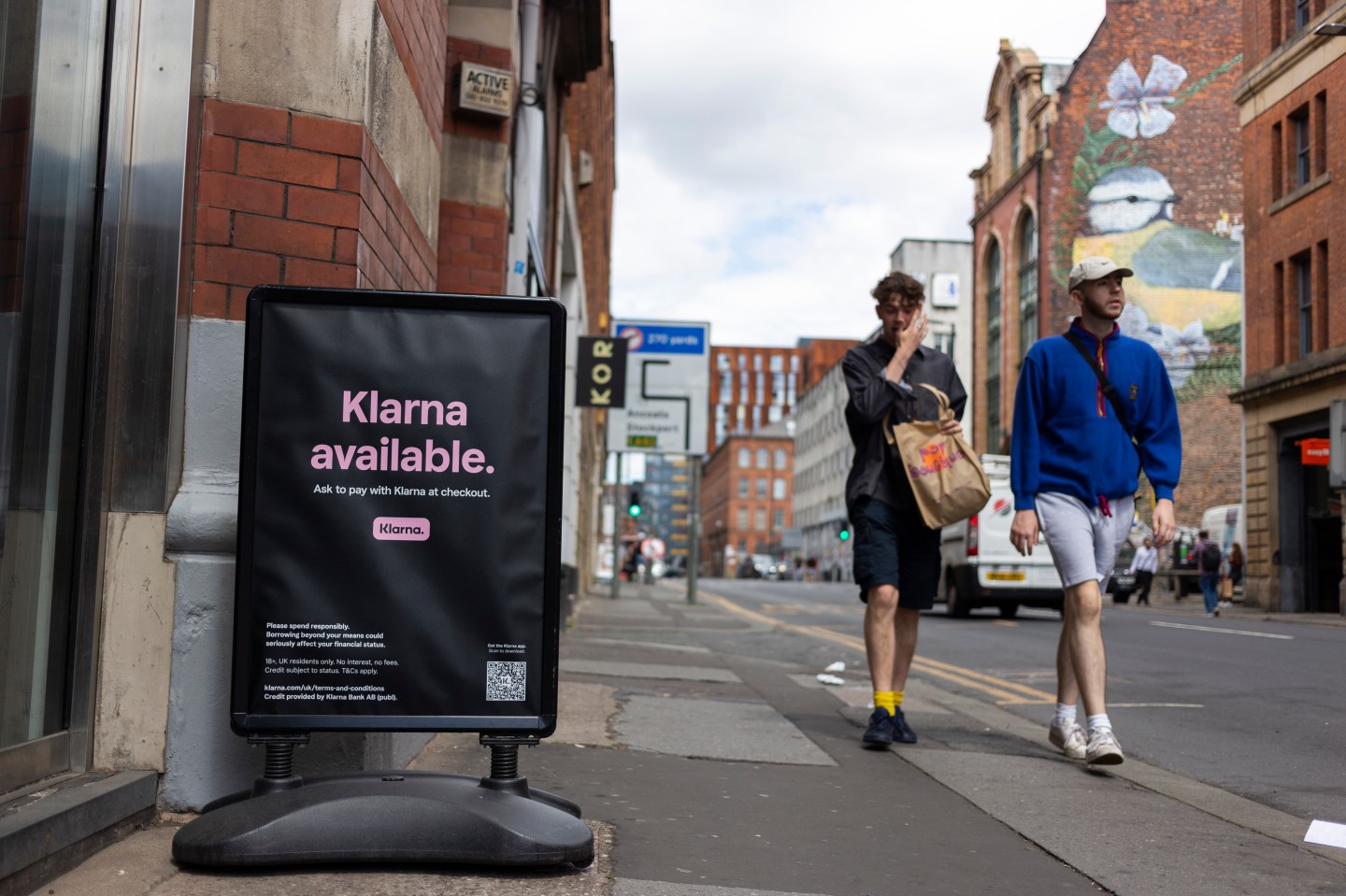 The firehose of VC dollars that flooded startups with cash in 2021 has been replaced with an ordinary garden hose in 2022. And that may cause challenges for startups that need to raise money in coming months.

“It might not have been as precipitous a drop as people were expecting given all the doom and gloom,” Conor Moore, national leader of U.S. private enterprise at KPMG, tells me. “But yes, it was a meaningful drop and bucked the trend of the last six to eight quarters.”

Moore says that the economic and geopolitical headwinds like inflation, war in Ukraine, and a contracting economy have prompted the slowdown and are unlikely to abate soon. But what’s had an even bigger impact on these recent markdowns is the inevitable adjustment to frothy valuations during the banner year for venture financing in 2021.

Even back in January, when some startups were valued at more than 100 times their annual revenue, one VC told PitchBook she “would welcome a decline in valuations because things seem much more exuberant than they ever have.” Anyone sharing that sentiment has gotten their wish: The FOMO dynamic driving funding last year is passing, paving the way to a return to rationality.

“So much of the past decade has been defined by exuberance, and now we’re at the end of a cycle,” says Mathias Schilling, co-founder of San Francisco-based VC firm Headline and a veteran of the dot-com bust. “Now, deployment across the board has slowed and the IPO markets have closed, making it more difficult for companies to access funding.”

To take a closer look at this trend, Fortune asked Pitchbook to provide data on 2022’s largest down rounds. Klarna saw the most dramatic down round, tumbling from a $45.6 billion valuation to a $6.7 billion valuation when it raised $800 million on July 11. The buy-now-pay-later model that propelled the company’s earlier growth has seen some of its allure diminish as competition has heated up in the sector, while inflation and rising interest rates have raised questions about sustaining further growth.

The next largest drop in dollar terms came from social news aggregator Flipboard, which saw its post-valuation fall by $825 million when it raised $25 million early this month. Among the companies with markdowns greater than $150 million, Flipboard saw the largest percentage decline, falling 92% from a previous round, according to PitchBook data.

Following Flipboard, the companies that saw the biggest percentage declines in down rounds were Klarna (down 87%); and Cowboy, a maker of electric bicycles (down 66%), PitchBook said.

Moore points out that some sectors, like e-commerce, are likely to face more markdowns than others. By contrast, cybersecurity startups are somewhat recession proof because cyberthreats don’t ever go away. Fintech startups typically have a longer runway to IPOs so they can work out financial regulatory issues. And cleantech investments may continue as startups address the effects of climate change.

One curious aspect about the increase in down rounds is that it’s coming as venture funds are raising even more money than last year. So far this year, U.S. VC funds have closed on $138 billion, just short of 2021’s full-year total of $142 billion, according to PitchBook. Much of that money has gone to big funds from the likes of Lightspeed and Andreessen Horowitz, which have solid track records.

Schilling notes that the bump in VC fundraising may also be a matter of timing. “We’ve heard anecdotally from our LPs that some VC firms have pulled their fundraises forward to the first half of 2022, making it uncharacteristically busy,” he says. “So while it may seem like LP contributions are on pace to reach a record-high, there may be a slowdown in the second half of the year that balances things out.”

VCs may also stockpile their dry powder for an extended bear market given all the uncertainties facing the global economy. Early-stage investors may be biding their time as valuations decline further before looking for bargains in new startups. For others, Moore says, “the priority will be later stage companies in their portfolio because it’s needed to get their return. Nobody knows exactly when the uncertainty will end.”

With the IPO market unlikely to revive before the first half of 2023, the options for companies that can’t raise a new round will be lean and few. They can keep trimming costs to wait out the IPO drought. They can switch gears to look for potential M&A deals, which are likely to grow busier before IPOs do. Or they can turn to alternative financing vehicles to bridge funding gaps, although these are more costly and potentially riskier.

Until then, the down rounds are likely to continue at least through the rest of this year as economic uncertainty persists and the VC ecosystem nurses its hangover from the exuberant times of years past. “Trying to maintain an overinflated valuation in any condition is challenging if you don’t have the runway to grow into it, even more so when we’re in a market downturn,” Schilling says.

Correction: An earlier version of this story included inaccurate data from PitchBook about individual companies that had downrounds. Several companies were included in PitchBook’s list which should not have been, including WeRide and Rox Motors. Their names have been removed from the article and the headline has been updated. Fortune apologizes for the error.

- Geomiq, a London-based manufacturing as a service platform, raised $8.5 million in Series A funding. AXA Venture Partners led the round and was joined by investors including TechNexus Venture Collaborative, Samaipata, and Fuel Ventures.

- Li Industries, a Blacksburg, Va.-based lithium-ion battery recycling company, raised $7 million in Series A funding. Khosla Ventures led the round and was joined by investors including Xerox Ventures and Shell Ventures.

- MakersHub, a San Francisco-based digital transaction and financing solution for manufacturing, raised $4.5 million in seed funding. TTV Capital led the round and was joined by investors including QED Investors, Canapi Ventures, Dash Fund, and Saluda Grade.

- Humanloop, a London-based machine learning and natural language processing integration company, raised $2.6 million in seed funding. Index Ventures led the round and was joined by investors including Y Combinator, LocalGlobe, and Albion.

- W3BCLOUD, a Dublin-based storage and compute infrastructure provider for Web3 applications, agreed to go public via a merger with Social Leverage Acquisition Corp, a SPAC. A deal is valued at $1.25 billion.