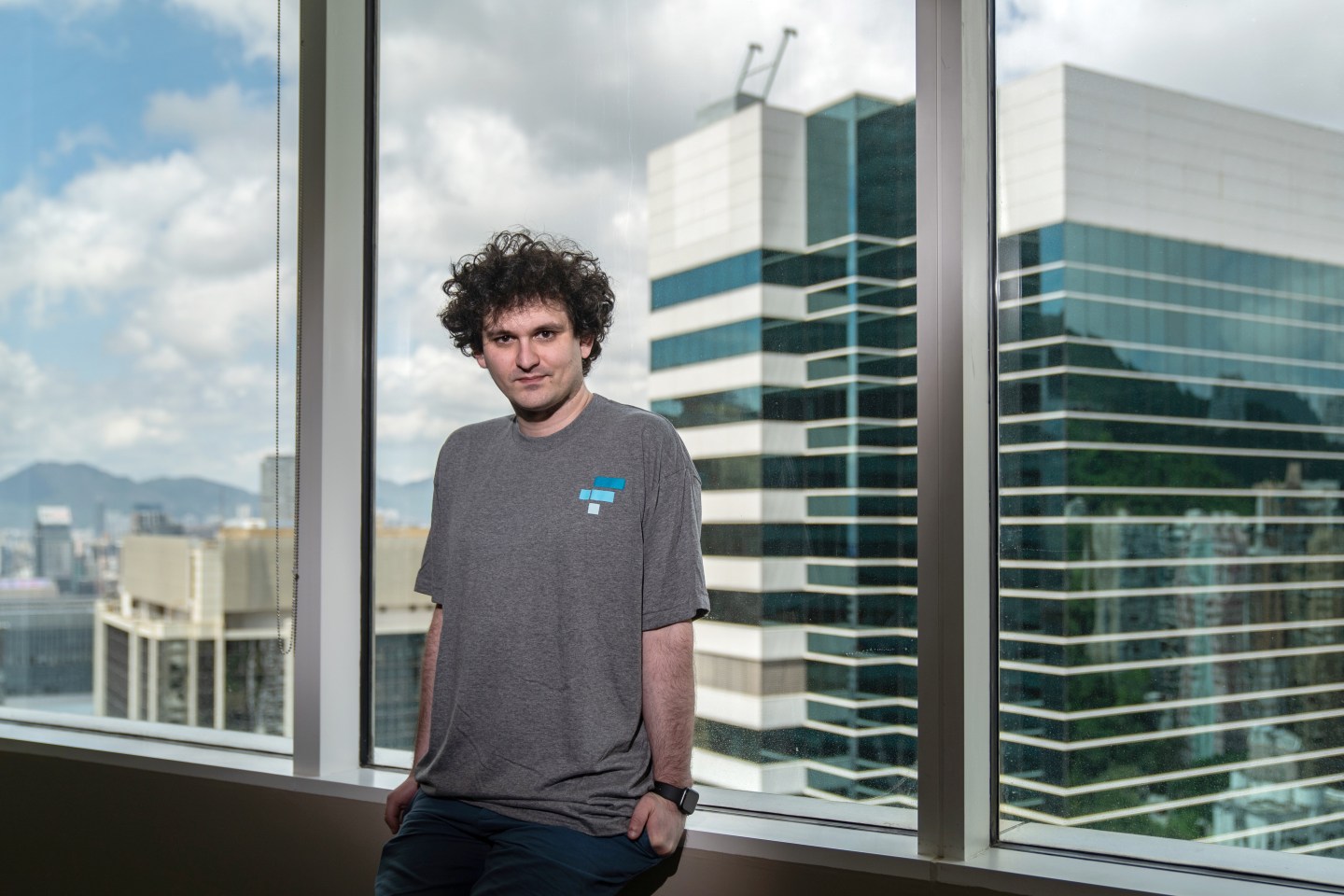 The major cryptocurrency lending platform BlockFi, which has been in distress in recent weeks, announced on Friday that it has reached a deal with FTX.US that will shore up its finances.

BlockFi CEO Zac Prince tweeted that the companies have signed an agreement worth up to $680 million. The deal, which includes a $400 million revolving credit facility and an option to acquire BlockFi at a variable price of up to $240 million, is subject to shareholder approval.

In a series of tweets, Prince portrayed the FTX.US line of credit as a just-in-case arrangement, and suggested that BlockFi’s operations are steady.

“We have not drawn on this credit facility to date and have continued to operate all our products and services normally. In fact, we raised interest rates, effective today, across the board for major assets,” Prince tweeted.

Friday’s news comes after reports from CNBC alleging that FTX was seeking to acquire BlockFi, which had been valued at around $5 billion just last year, for about $25 million—which Prince adamantly denied.

BlockFi seemed to announce it had exposure to struggling hedge fund Three Arrows Capital (3AC) and disclosed it had signed a term sheet with massive cryptocurrency exchange FTX to secure a $250 million revolving line of credit.

“While we were one of the first to fully accelerate our overcollateralized loan to 3AC, as well as liquidate and hedge all collateral, we did experience ~$80M in losses, which is a small fraction of losses publicly reported by other lenders,” Prince tweeted.

“This represents the full extent of the impact to BlockFi from 3AC. We have no further exposure and the limited losses we did experience will be absorbed by BlockFi with no impact to client funds. Our 3AC losses will be part of 3AC’s ongoing bankruptcy case(s) so more info will surely come out as those cases proceed.”

BlockFi is among the many cryptocurrency lenders that attracted substantial deposits from users by offering high yield—and subsequently took a hit amid the latest crypto market downturn.

In the past, executives at BlockFi said the platform was able to pay such yields as institutional investors paid BlockFi more to borrow the deposits. However, throughout the past month, forced selling and liquidity troubles took a toll on small and big fish alike, causing somewhat of a cascading effect across the industry.

Prince’s announcement suggests BlockFi may regain its footing for now, but it’s unclear whether the company will be able to weather further downturns.