Crypto lending platform BlockFi sought a $5 billion valuation a year ago, but a leaked call reveals it’s valued at less than $500 million now 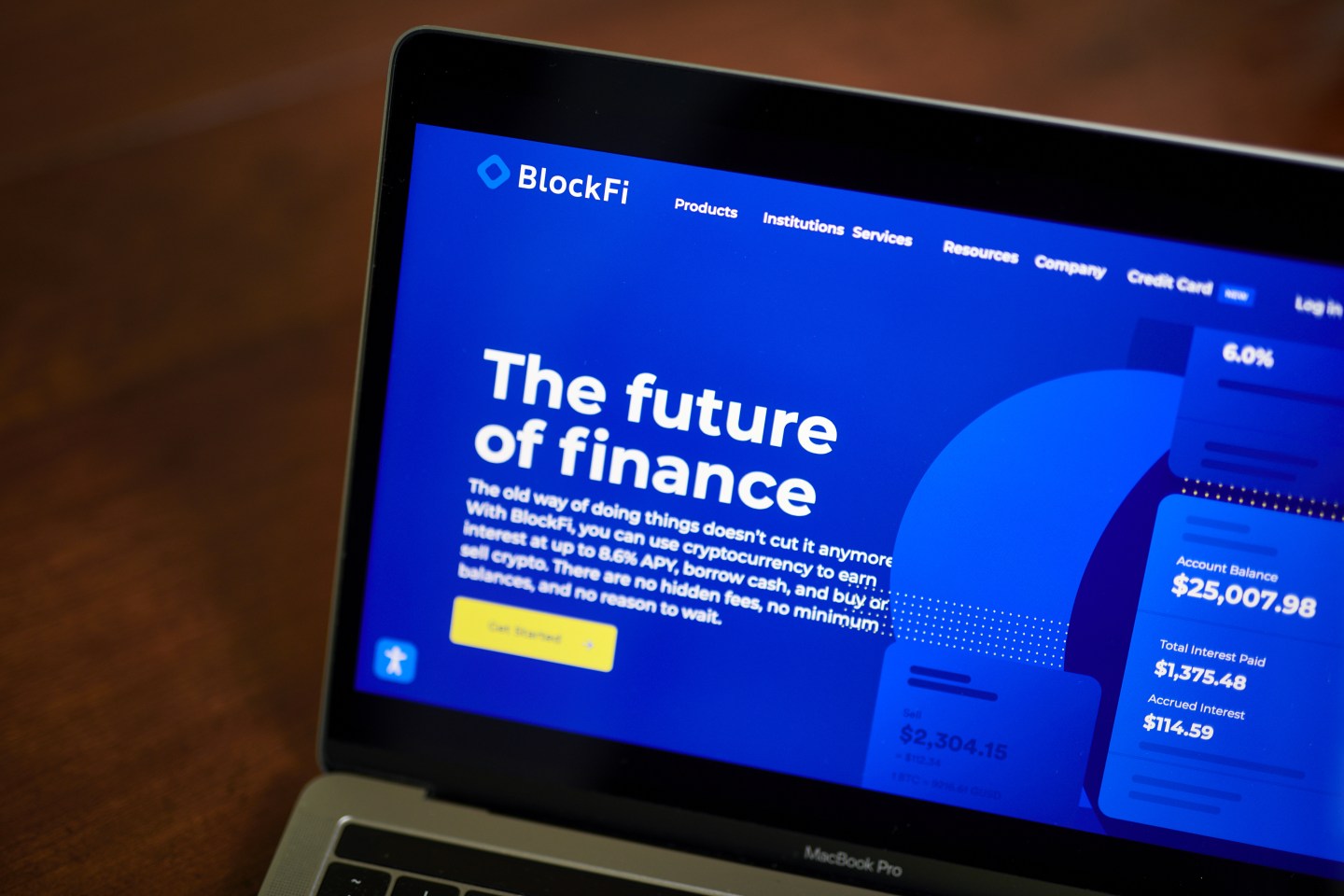 In June of last year, major cryptocurrency lending platform BlockFi was reportedly in talks to raise millions of dollars at a $5 billion valuation. Now, it’s being valued at less than $500 million, according to The Block.

A leaked Morgan Creek Digital investor call revealed that the cryptocurrency investment firm is attempting to raise $250 million to buy a majority stake in BlockFi, reducing existing equity holders’ ownership to 49%. Morgan Creek is already a big investor in BlockFi, having led and participated in past funding rounds for the platform.

This comes after BlockFi seemed to announce it had exposure to struggling hedge fund Three Arrows Capital (3AC) and disclosed it signed a term sheet with massive cryptocurrency exchange FTX to secure a $250 million revolving line of credit.

On the call, Morgan Creek reportedly said its offer would be a counter to FTX and would give FTX the option to buy BlockFi “at essentially zero price,” The Block reported.

Morgan Creek also revealed BlockFi’s loan to 3AC was $1 billion and that it was overcollateralized by 30%.

When reached for comment, BlockFi told Fortune it “does not comment on market rumors. It would be inappropriate to suggest any claims made outside of official BlockFi channels as anything more than pure speculation.”

Additionally, The Block reported that Morgan Creek “seemed to suggest” more layoffs at BlockFi might be in the works after the platform announced on June 13 that it’d be “reducing its headcount by about 20%.”

To this, BlockFi told Fortune, “BlockFi’s people are our company’s superpower and essential to our business remaining fully operational during current market conditions.”