‘Hardcore’ won’t save you: Twitter workers who committed to sticking with Elon Musk have reportedly been laid off 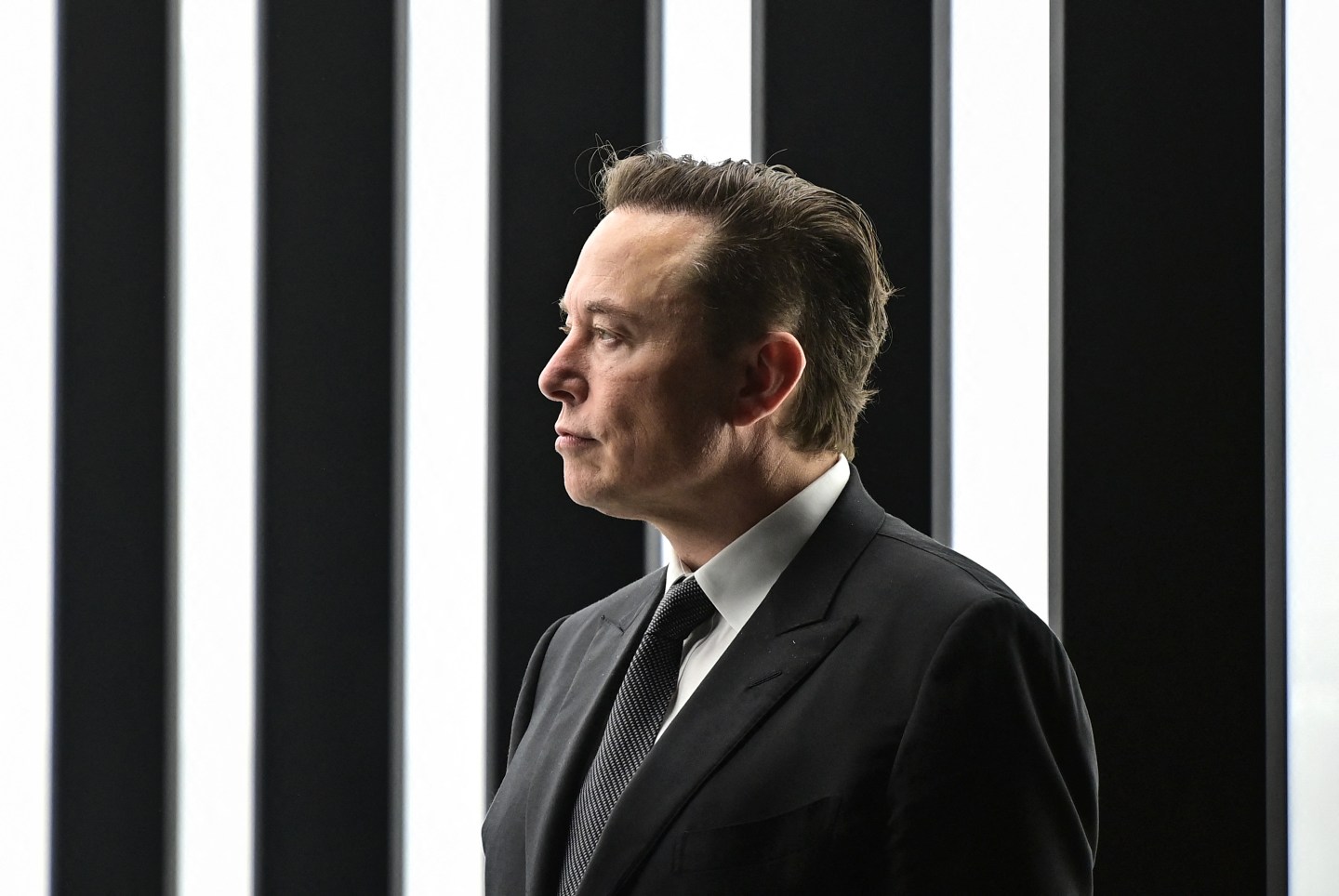 Elon Musk has been on a job-cutting spree since he took over Twitter in October. First, top executives were ousted, then about half of all workers were cut in a massive purge.

Last week, with only roughly half of the company remaining, Musk sent an ultimatum to Twitter workers in a company-wide email, asking employees to commit to his Twitter 2.0 mission and be “extremely hardcore,” or leave the company.

Around 1,000 to 1,200 people chose to leave, according to preliminary data shared with Fortune by a source at the company. But several employees chose to stay for the new Musk regime that he said would include “long hours at high intensity.”

But some sales employees who chose to stay, and signed up for Musk’s new vision of Twitter, were reportedly still fired, the Wall Street Journal reported late Monday.

Employees were told in an email that their roles were no longer necessary. It remains unclear which departments or roles were subject to these cuts.

Earlier in November, the social media giant launched Twitter Blue, a subscription service costing $7.99 per month for the verification check-mark on accounts. That program was pulled back shortly after being rolled out as it was abused by imposters and frauds who paid for the authentic blue tick and assumed the guise of a well-known personality. In one memorable instance, an account that bought a blue checkmark pretended they were pharmaceutical giant Eli Lilly, and tweeted that insulin was now free (it is not).

Last week, Musk tweeted that he planned to relaunch Twitter Blue on Nov. 29 after making sure it was “rock solid.” However, on Monday, he announced that the plan would be pushed further and may use “different color check for organizations than individuals.”