Even the metaverse has a lack of women in leadership roles 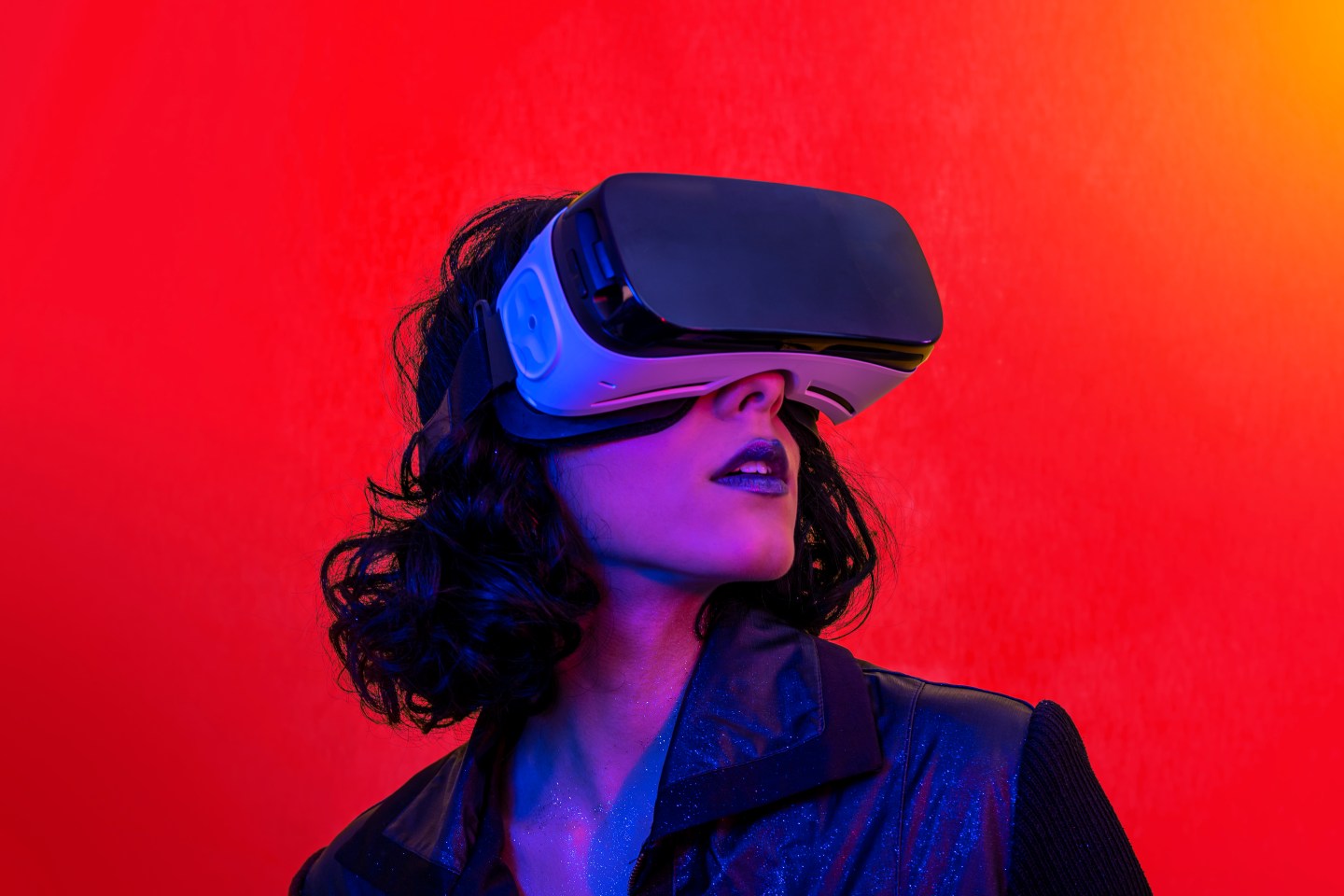 The metaverse is expected to transform the future of work, customer experience, and even everyday life. But when it comes to leadership, it turns out the metaverse is suffering from the same gender parity issues that have long plagued the business world.

This is similar to the gap existing at Fortune 500 companies, and start-ups, where just 17% of venture capital dollars go to women-led companies, according to a McKinsey report released on Monday.

“We saw a shortfall, not in terms of women participating in the metaverse, but in having leadership roles that shape what this looks like in the next 5-10 years,” Lareina Yee, a senior partner at McKinsey in the Bay Area office, and a co-author of the report, told me.

Regarding organizations that are members of Open Metaverse Alliance for Web3 and Metaverse Standards Forum, responsible for shaping operating standards for the metaverse, 8%, and 9%, respectively, are led by female CEOs. This is similar to the about 9% of Fortune 500 companies that are currently led by women, Yee says.

Courtesy of McKinsey and Company

Ironically, the research also found that of the women who are active in the metaverse, they’re more likely to be power users than men—35% compared to 29%, Yee says. The lack of women leadership in the metaverse “surprised me because I was hopeful that this might be one of the technologies that has more parity,” she says.

The metaverse has many different formats to create immersive experiences, whether it be augmented reality, virtual reality, and 3D graphics, to name a few, Yee says. Companies are using the metaverse for recruiting, onboarding, and creating a sense of community, she says. In May, I met with Accenture executives on the Nth floor, the firm’s enterprise metaverse for onboarding, using an avatar I created.

Regarding customers, Ikea uses 3D visualization and computer-generated objects or CGI to help plan layouts for furniture in your home, Yee explains. Another example: “There are fashion brands that are going to show you their fashion in the metaverse, and then you can buy it in the store.”

If there’s a “clear value-creation case” for a company to join the metaverse, they should “absolutely” do so, Yee says. “You need to have a pretty clear sense of what you are trying to achieve by using this, as opposed to just using it because it’s cool, different, or new,” she says. CFOs will then have the challenge of trying to figure out how much money to allocate to building out metaverse projects.

The metaverse has the potential to generate up to $5 trillion in value by 2030, according to a previous McKinsey report. And Wall Street thinks the metaverse could be worth trillions as well.

‘No one graduates from school with a metaverse degree’

“Technology is at the forefront of the creation of new jobs of higher wage growth,” Yee says. “And we have historically seen in the United States that women are locked out of roles in technology. In this next round of innovation in the metaverse, we’d like to see something that looks more like population parity.” With the new crop of tech jobs the metaverse will bring, corporations can change the current leadership trajectory, she says.

“No one graduates from school with a metaverse degree,” Yee says. There isn’t a corporate badge that says, “You’re an expert in the metaverse,” she says. “That creates the freedom to attract people from different backgrounds,” Yee says. “So what are we doing to expand the recruiting?” And, thinking ahead, if you recruit women into positions that are one or two levels below the leadership role, then you’re building a pipeline of potential leaders, “because a lot of the metaverse is learning on the job,” she says.

The more optimistic piece—the metaverse is moving quickly amid workforce agility, Yee says. “So we hope that as it develops rapidly, we’re also actually able to turn around the statistics that we’ve reported,” she says.

Black Friday and Cyber Monday (BFCM) shopping events are set to be strong for retailers as consumers find ways to keep spending, according to a new Deloitte report. A survey of 1,200 holiday shoppers found 80% plan to do shopping on BFCM (Thursday, Nov. 24 – Monday, Nov. 28). That's an increase from 71% in 2021, and a slight uptick from pre-pandemic levels (79% in 2019). Consumers will spend an average of $500, up 12% from last year, Deloitte found. To stretch their budgets, shoppers plan to rely more on credit payment options, including credit cards (48%) and buy now, pay later (37%). Credit use is on the rise among all income groups, according to the report.

"Disney’s Bob Iger isn’t the first ‘Boomerang CEO’ brought back to save a struggling company. History suggests he won’t have an easy time," a new Fortune report by Nicholas Gordon analyzes how the record posted by returning CEOs is decidedly mixed. "One of the most successful was Apple founder Steve Jobs, who returned to lead the tech company in 1997 after being forced out as CEO 12 years earlier," Gordon writes. However, "Chipotle founder Steve Ells returned to lead the food chain in 2016 in the wake of well-publicized food safety scandals. Yet Ells struggled to rebuild public trust in Chipotle, and he resigned as CEO a year later."

Andrew Gubbels was named CFO at Gold Royalty Corp. (NYSE American: GROY), effective Jan. 1. Gubbels will succeed CFO Josephine Man, who will be leaving the company in 2023 to focus on other opportunities. Gubbels joins the Gold Royalty team from Aris Gold Corporation, where he was a founding executive and held the position of SVP of corporate development. Before Aris Gold, Gubbels was in charge of investment management in the Americas for Eurasian Resources Group and previously was head of Americas Metals and Mining at UBS Investment Bank.

Ankit Patel was named EVP and CFO at BioMed Realty, a provider of real estate solutions to the life science and technology industries, effective Nov. 28. Patel joins BioMed Realty with over 13 years of experience in the healthcare and life science real estate sectors. He most recently served as the SVP of corporate finance and capital markets, and his previous roles involved investor relations, acquisitions, and contributing to the company’s ESG efforts. Before joining Ventas in 2009, Patel began his career in investment banking at UBS and management consulting at IBM.

“We’re trying to dispel the myth of, ‘Hey, this company does not have enough money to make it through.’ We think that couldn’t be further from the truth.”

—Jason Wilk, CEO of mobile banking app provider Dave, said the company has enough cash to survive the current downturn experienced by fintech firms. "Dave is not capsizing, despite a staggering 97% decline in its shares through Nov. 18, Wilk said," CNBC reported.