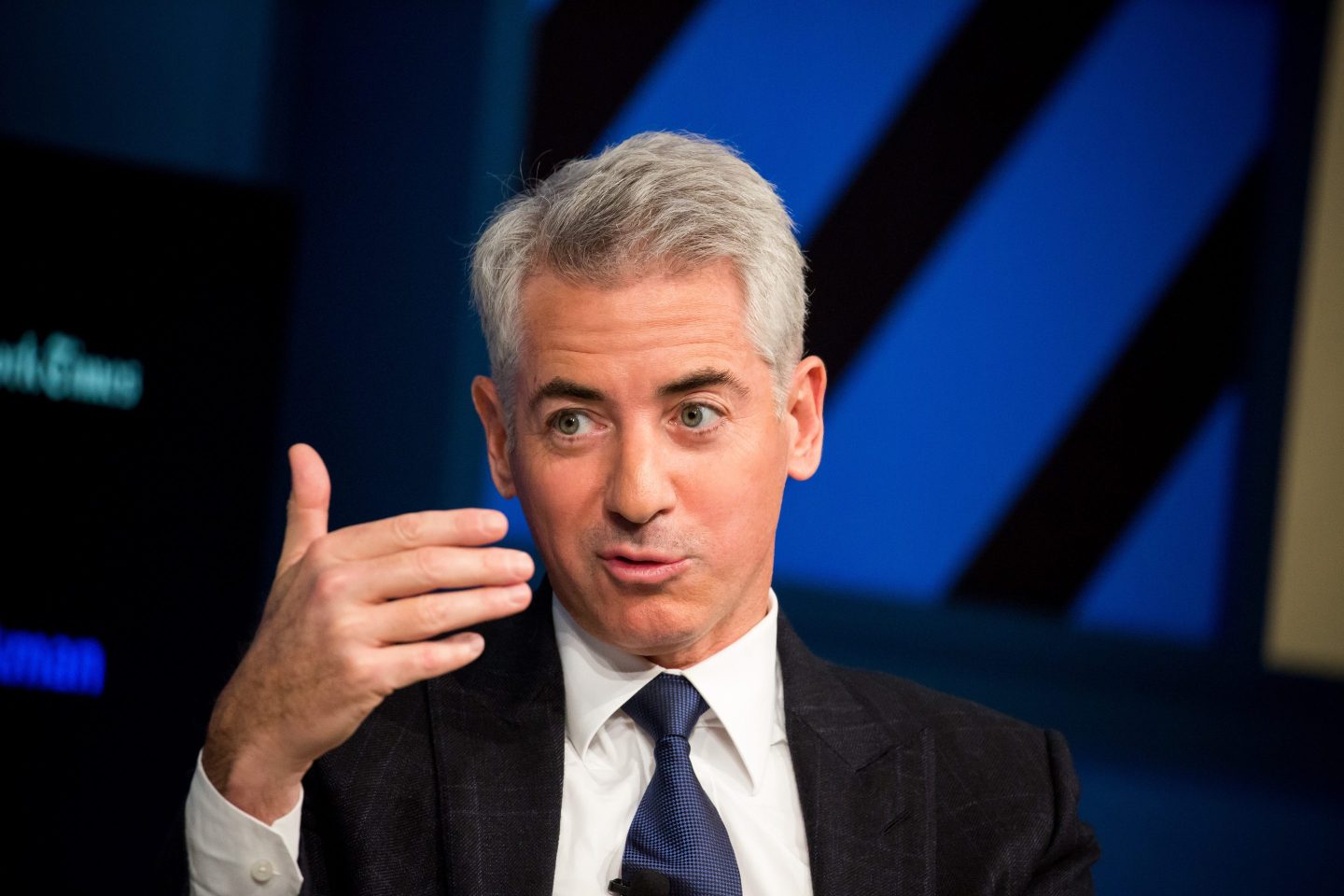 In boardrooms at Fortune 500 companies, at swanky Wall Street bars, and in the halls of business schools across the country, there’s been a consistent debate over “what’s next?” for U.S. inflation over the past year.

In recent months, a growing chorus of economists and business leaders have made the case that the scourge of sky-high consumer prices is coming to an end. But a separate group of similarly seasoned economic minds believes that history shows inflation won’t be so easily tamed.

Arguments made by Wharton Professor Jeremy Siegel and the billionaire hedge fund manager Bill Ackman over the past week exemplify these opposing ideas.

Siegel said on Monday that he believes the Fed’s six interest rate hikes this year have already slayed inflation, and the data just doesn’t show it yet.

“I think basically 90% of our inflation is gone,” he told CNBC, pointing to the slowing housing market as evidence.

But Bill Ackman, the founder and CEO of Pershing Square Capital, said just last week that he believes inflation is far from under control.

“We think inflation is going to be structurally higher going forward than it has been historically,” he said on a Nov. 17 earnings call with investors, arguing that trends like deglobalization and the clean energy transition will lead to sustained cost increases.

Ackman and Siegel are two heavyweights in the high-stakes inflation debate, and who turns out to be right could determine everything from the value of your 401(k) to how much you pay for your mortgage. Here’s a look into their arguments.

Inflation, as measured by the consumer price index (CPI), rose 7.7% from a year ago in October. While that’s well below the 9.1% peak seen in June, it’s a far cry from the Fed’s 2% target rate.

Many hawkish economists and business leaders argue that even after aggressively raising interest rates this year, the Fed has a lot of work to do to get inflation truly under control. And Bill Ackman believes they might not be able to reach 2% at all.

“We do not believe that it’s likely the Federal Reserve is going to be able to get inflation back to a kind of consistent 2% level,” he told investors last week.

The hedge funder went on to explain that there are long-term structural changes to the global economy like rising wages, the clean energy transition, and deglobalization that will increase companies’ costs and keep inflation elevated in coming years.

In particular, Ackman argued that on-shoring—the relocation of previously foreign business operations back to the U.S.—could raise labor and material costs for U.S. companies and increase inflation.

“We will have to ultimately accept a higher level of inflation that has to do with deglobalization,” he said. “We are a big believer in the thesis that a lot more business is going to come closer to home and it is more expensive to do business here.”

Because of these long-term structural changes that will exacerbate inflation, Ackman believes that the Fed will have to stick to its guns with interest rate hikes. But he explained that these rising rates will only serve to push long-term interest rates on bonds higher, which is “a risk for equities.”

Siegel and more dovish economists like him argue that the worst of inflation is already over.

They point to the fact that shelter prices make up roughly a third of CPI, one of the most common measures of inflation, and note that the housing market is already slowing.

There are now 28 once-red-hot housing markets where home prices have dropped 5% or more from a year ago and mortgage purchase applications are down 41% over the same period.

Siegel says that the Fed has ignored the ailing housing market because they are looking at stale CPI data, which measures changes in shelter prices with a lag.

“My point has been housing has declined but the way the government computes it is so lagged that it will continue to show increases,” he explained.

The Wharton professor argues that new data over the coming months, including the Case-Shiller home price index, will begin to properly illustrate the deflation coming from the housing market, leading the Fed to pause their rate hikes.

“It’s taken way too long for the Fed to get it and they haven’t gotten it yet that inflation is basically over, but they will, and I think they’re going to get it maybe very late this year or early next year,” he said. “And I think as soon as they get it you’re going to see a big increase in equity prices.”

Siegel believes that when the Fed recognizes that inflation is fading and decides to pause rate hikes or even cut rates, it will spark a 15% to 20% rally in the S&P 500.