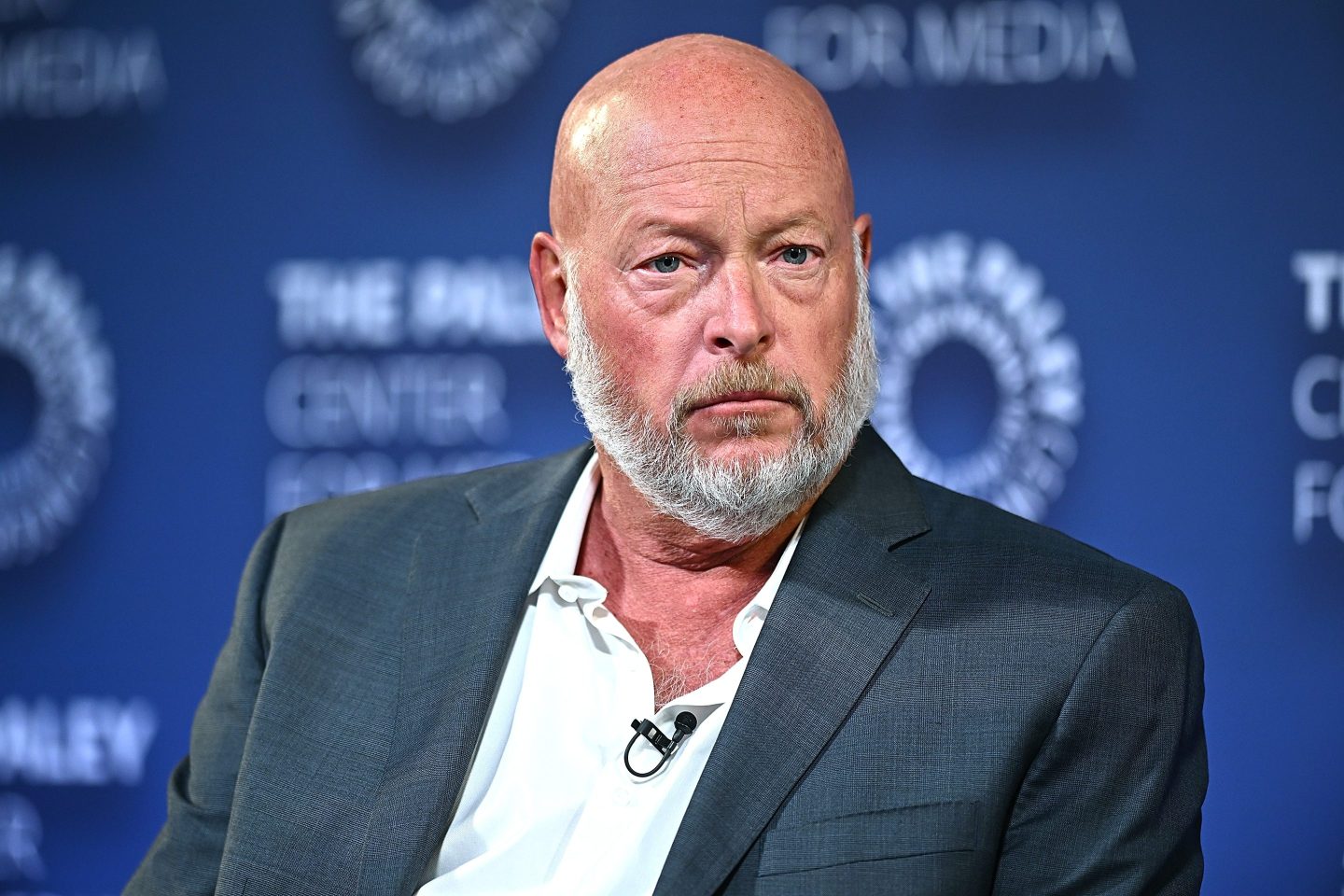 Chapek, then the head of Disney’s parks division, took over the CEO position from Iger in 2020. Yet the new CEO quickly garnered criticism for public relations missteps, political controversy, and unpopular business decisions—which, combined with Disney’s recent poor earnings, may have pushed the board to replace Chapek. Disney shares are down 41.4% overall for the year.

Chapek’s plans to increase revenue from Disney’s parks also annoyed regular customers. In October 2021 Disney launched the Genie+ app to monetize the once-free FastPass system, which allows guests to book priority access to busy rides. Parkgoers were upset over a feeling that Disney was now squeezing them for extra revenue.

At other times, Chapek’s Disney engaged in abrupt business decisions that unnerved shareholders and others in Hollywood.

In July 2021, Disney had a harsh response to a lawsuit from Black Widow actress Scarlet Johannsson, which accused the company of breaching her contract by releasing the film in cinemas and streaming platforms silumtaneously. Disney accused Johansson of “callous disregard” toward the COVID-19 pandemic and publicly revealed her salary. (Disney settled with Johansson a few months later.)

Almost a year after the Johansson incident, Chapek fired Peter Rice, the head of Disney’s television division. The decision shocked Hollywood, used to more graceful removals of studio executives. Disney shares sunk about 4% the following day, and the board released a rare statement expressing support for Chapek.

Disney’s public relations difficulties intensified in 2022 due to Florida’s Parental Rights in Education Act (described by critics as the “Don’t Say Gay” law), which barred discussion of sexual orientation in classrooms from kindergarten to third grade. Florida is the home of Walt Disney World, the company’s largest theme park.

Chapek originally chose to stay silent on the bill, leading to criticism from Disney employees who wanted the company to take a more public position against the bill. The Disney CEO eventually came out against the bill in March, and apologized for his previous silence. The company then said it would halt political donations in Florida, and support organizations working against the new law.

But some Disney employees felt Chapek’s words did not go far enough, and planned further protests, including staff walkouts, to push Disney to do more for its LGBTQIA+ employees.

Yet Chapek’s statements against the “Don’t Say Gay” law were enough for conservatives to attack the company of being beholden to activists. Florida’s state government in April revoked a law granting Disney special tax status for its operations in Orlando, Florida.

But it might have been Disney’s earnings struggles that finally marked the end for Chapek.

Disney reported lower-than-expected revenue for the fourth quarter, at $20.2 billion. While that was a 9% increase year-on-year, it came below analyst expectations. Quarterly profit was reported at $162 million, largely flat from a year earlier.

But observers were most shocked by red ink at Disney’s streaming division, totaling $1.5 billion in losses across its direct-to-consumer division, which includes Disney+, ESPN+ and Hulu. These losses are more than double the figure recorded a year earlier.

Chapek, at the time, dismissed the large losses, blaming higher production and marketing costs for Disney+ programming. The then-CEO said he expected losses to narrow after a price increase for the Disney+ ad-free subscription service.

One person unhappy with Chapek’s decisions, according to reports, was Bob Iger, who was succeeded by—and now will succeed—Chapek. Iger stayed as Disney’s executive chairman until the end of 2021, yet CNBC reports that Chapek increasingly made business decisions without ever consulting his predecessor. Iger disagreed with Chapek’s reorganization of the company, as well as the public spat with Johansson, according to CNBC. Iger also tweeted his disapproval of Florida’s “Don’t Say Gay” law long before Chapek commented on the bill.

Iger will now get his chance to reverse his earlier decision to hand the CEO position to Chapek, with Disney’s decision to ask him to serve as CEO once again.