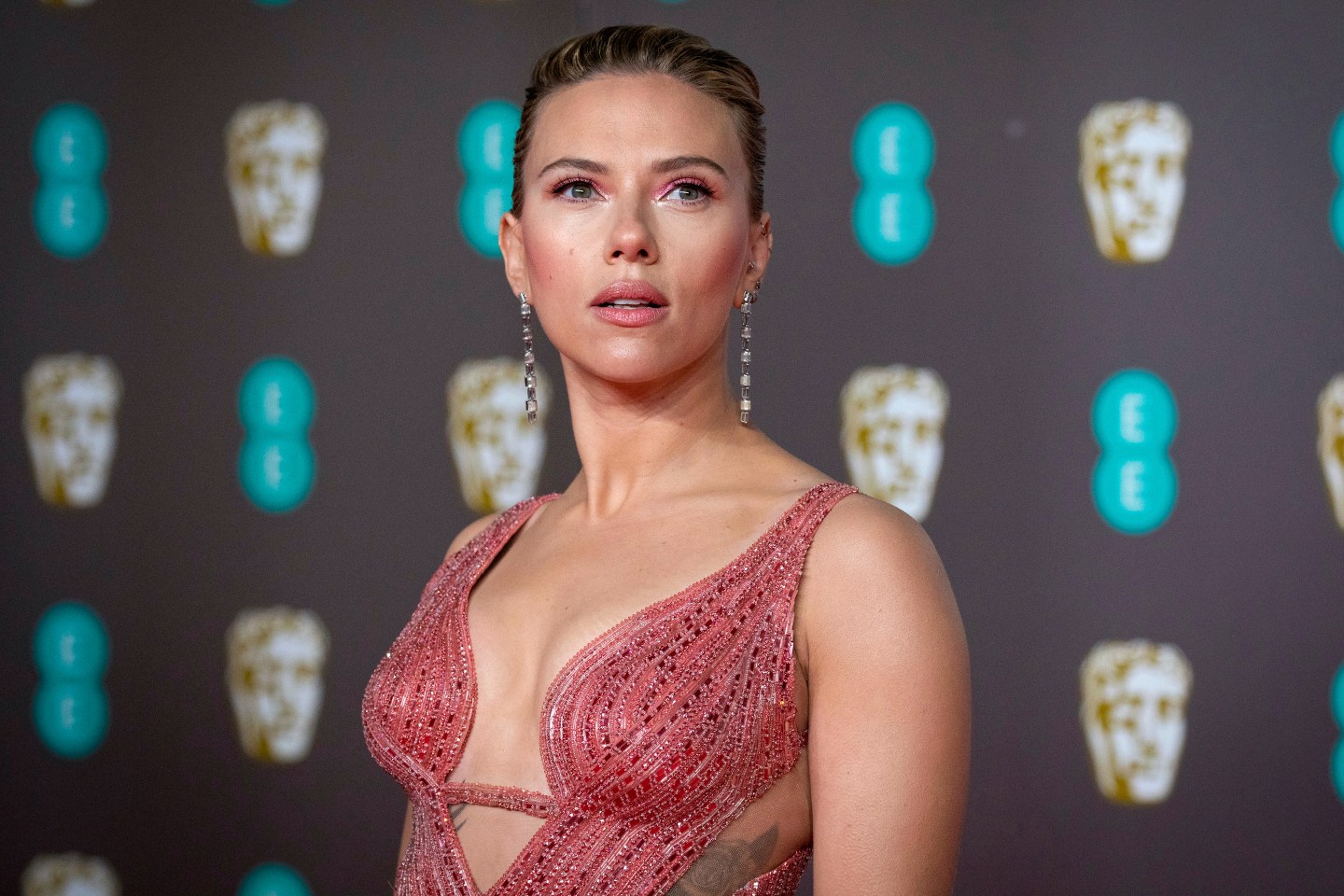 Scarlett Johansson is suing the Walt Disney Co. over its streaming release of “Black Widow,” which she said breached her contract and deprived her of potential earnings.

Johansson’s potential earnings were tied to the box office performance of the film, which the company released simultaneously in theaters and on its streaming service Disney+ for a $30 rental.

“In the months leading up to this lawsuit, Ms. Johansson gave Disney and Marvel every opportunity to right their wrong and make good on Marvel’s promise,” the lawsuit said. “Disney intentionally induced Marvel’s breach of the Agreement, without justification, in order to prevent Ms. Johansson from realizing the full benefit of her bargain with Marvel.”

Disney did not immediately respond to a request for comment.

After its release was delayed more than a year because of COVID-19, “Black Widow” debuted to a pandemic-best of $80 million in North America and $78 million from international theaters three weeks ago, but theatrical grosses declined sharply after that. In its second weekend in release, the National Association of Theater Owners issued a rare statement criticizing the strategy asserting that simultaneous release lends itself only to lost profits and higher quality piracy.

Once taboo, hybrid theatrical and streaming releases have become more normal for many of the biggest studios during the pandemic, with each adopting its own unique strategy. This weekend, Disney is employing the same strategy with “Jungle Cruise,” and next weekend Warner Bros. big budget “The Suicide Squad” opens both in theaters and on HBO Max.

The revised hybrid release strategies over the 16 months have occasionally led to public spats from not just theater owners, but stars, filmmakers and financiers who are unhappy with the potential lost revenues and the alleged unilateral decision-making involved.

The WSJ said Warner Media, for instance, paid over $200 million in “amended agreements” with talent over its decision to release its entire 2021 slate simultaneously in theaters and on HBO Max.

But none have been as public as Johansson’s lawsuit. The actor, who has been in nine Marvel movies going back to 2010’s “Iron Man 2,” quickly became a trending topic on Twitter on Thursday after news of the suit broke.