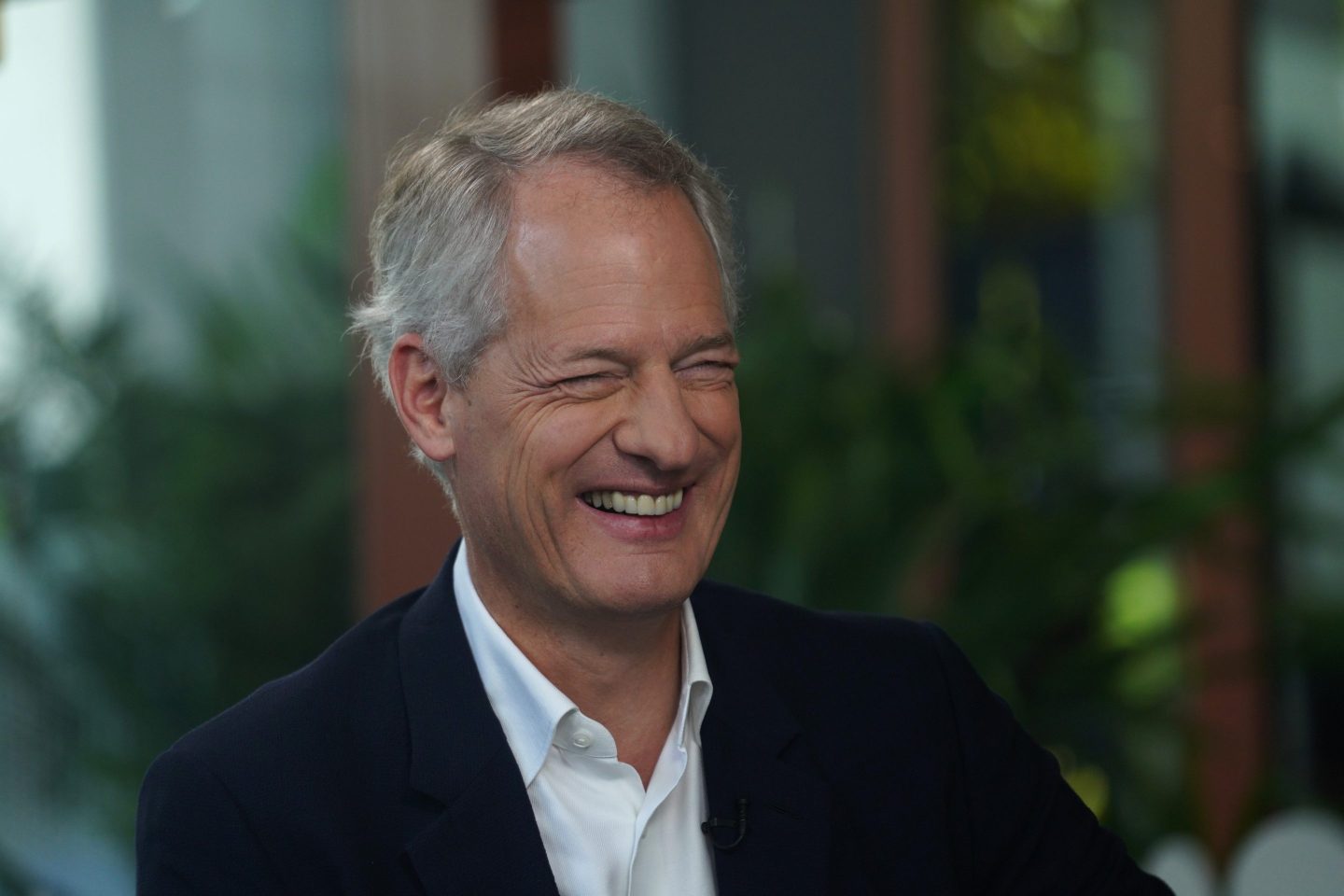 Whether the pandemic is over or not, the era of restrictions is winding down, and people seem to be celebrating with a sparkling glass of Champagne—or maybe a whole bottle.

Moët Hennessy’s chief executive Philippe Schaus told Bloomberg that the company is “running out of stock” of some of its top Champagnes, so much so that they’re calling it the “roaring 20s.” But don’t worry: Schaus said there’ll be more supply next year.

Driven by recovery in the aftermath of World War I, the Roaring Twenties was a period of economic growth fueled partly by the rapid rise of technology and the transition to a free market economy. It’s also remembered as a period of excess, commonly associated with overflowing Champagne flutes, flapper dresses, and raging parties.

So despite the current faltering economic state of high inflation, rising interest rates, and warnings of a looming recession, people—or those who can afford a bottle that starts at around $60—seem to be celebrating.

But Schaus added that inflation, and an increase in the cost of raw materials, could mean the company will have to raise the prices of some of its products. And those price hikes could be high single-digit or low double-digit amounts, he told Bloomberg.

October’s consumer price index report revealed prices in the U.S. rose 7.7% from the year earlier. That number is still high, but growing slower than expected, and down from June’s record high of 9.1%. Meanwhile, the consumer prices in the eurozone rose by 10.7% in October, up from 9.9% in September.

Moët Hennessy is a wine and spirits division within luxury brand LVMH, with 25 winemaking maisons (French houses) around the world. LVMH (which includes its fashion and leather goods division and its perfume and cosmetics division, among others) reported revenue of €56.5 billion in the first nine months of 2022, up 28% compared to the same period last year.

Meanwhile, its wine and spirits division reported revenue of €5.2 billion in the first nine months of this year, up 23% from the same time last year. The company attributed the growth partly to an increased pressure on supply and surge in demand—specifically in Europe, the U.S., and Japan.

Moët Hennessy said it extended its global portfolio by acquiring Joseph Phelps Vineyards in Napa Valley, California. And the company raised prices to outweigh the effects of “logistical disruptions.”

And it’s not the only luxury brand to see increases in revenue. In Monday’s research note, Bank of America said luxury revenue growth remained solid in the third quarter, with almost all companies beating market expectations.