How to overcome proximity bias in performance reviews for hybrid teams 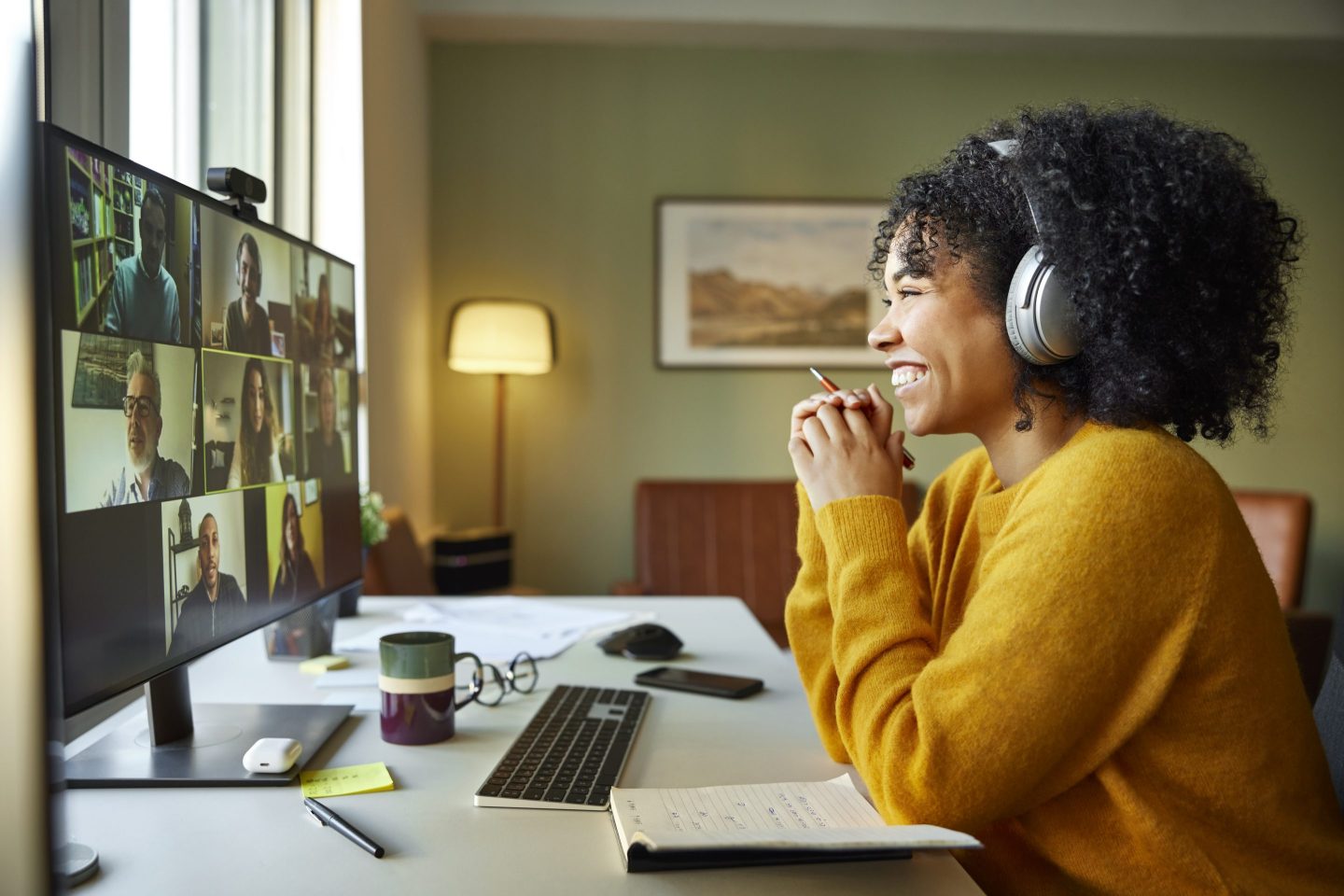 The rules of hybrid work are confusing. Remote workers aren’t sure if working from home is tolerated, frowned upon, or just downright career suicide, while regular office-goers subtly resent those who get to wake up one minute before their first meeting. But there’s another cause for tension between the two factions: proximity bias, which can rear its head in end-of-year performance reviews.

“You want to demonstrate that remote work is as important and seen as in-office work,” says Prezi CEO Jim Szafranksi. Doing so helps alleviate employee insecurities about who’s in the boss’s good graces and concerns about whether they’re secretly judged for working from home.

Managers should schedule weekly performance evaluations to guarantee equal facetime with in-person and remote employees, and those conversations should focus solely on deliverables to ensure job performance is the only factor taken into account, says Gleb Tsipursky, CEO of the future-of-work consultancy Disaster Avoidance Experts and author of Leading Hybrid and Remote Teams.

Szafranksi says remote workers may need more one-on-one time with their managers than their in-person counterparts to combat the effects of proximity bias. “Regular manager-staff communication between reviews is essential, so employees know they’re not just being judged on their performance in a few Zooms or in meetings when they give a full presentation.” While remote work provides managers visibility into their direct reports’ outcomes, it doesn’t give them a look into their process, additional work they might be taking on, or how they’re feeling in the workplace. Weekly reviews should include time for remote employees to evaluate their performance and walk through their day-to-day work.

For formal performance reviews that happen quarterly or annually, Szafranski recommends that managers include feedback from colleagues who work closely with their direct reports. This gives leaders a fuller picture of an employee’s total contributions to the company rather than just the ones they notice.

Addressing proximity bias is “critical for hiring the best talent and retaining your superstars,” Szafranski says. But what often happens is employees who prefer to work remotely feel obligated to come into the office because of real or perceived social pressure and resent it, bringing down morale for everyone else.

If left unchecked, proximity bias, like any other bias, leads to a workplace culture that doesn’t reward merit, which is simply bad business.

A whopping 44% of job seekers with college degrees regret their major, according to a ZipRecruiter survey. The top three most regretted majors were journalism (87%), sociology (72%), and liberal arts and general studies (72%).

Computer science was the No.1 major graduates who regretted their area of study wish they’d chosen instead.

- New York City is no longer a leader on minimum wage. Cities like Washington, D.C, and Los Angeles have hiked their minimum wage to account for inflation, surpassing the Big Apple. New York Times

- Twitter terminated about 80% of its contract workers without alerting full-time employees who rely on them. The social platform laid off about half its staff in the preceding week. CNBC

- Nearly all ethnic groups in the U.K. face a persistent pay gap that can’t be explained by background, education, and occupation, new research from the Institute for Fiscal Studies finds. Bangladeshi men, for instance, earn 42% less than their white peers. Bloomberg

Prime cuts. Amazon plans to lay off 10,000 employees this week, spanning its devices, retail, and HR divisions. The cuts will be the largest in Amazon’s history. —Chris Morris