After issuing return-to-office ultimatum, Musk is now eliminating free meals for Twitter staff—arguing no one was turning up to eat them 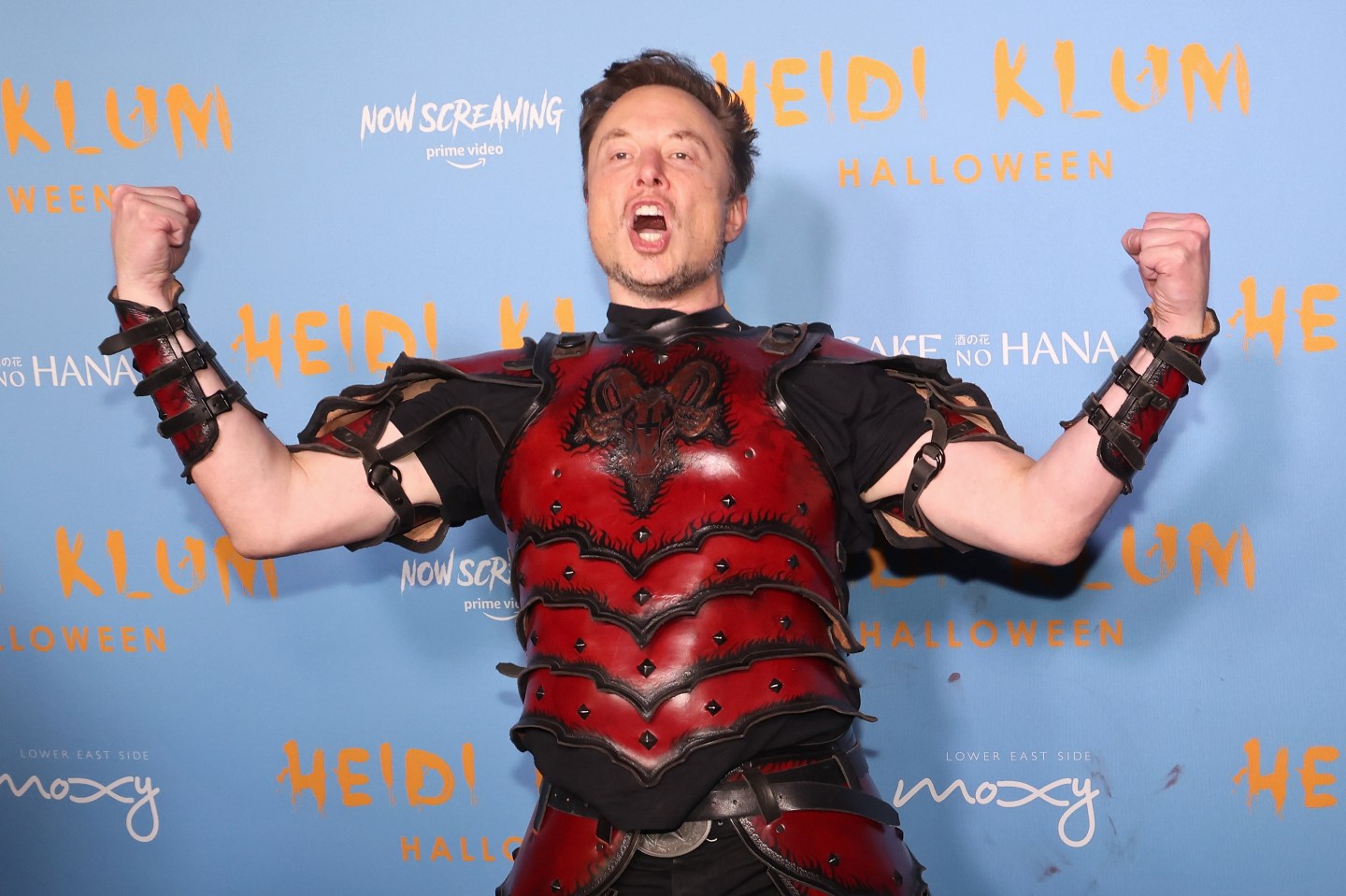 Elon Musk said employees working from home weren’t coming into the office to eat their free lunches—so he’s eliminating the perk just as he orders them back.
Taylor Hill—Getty Images

Just as Elon Musk ordered Twitter employees to return to the office, he plans to eliminate their costly free-lunch perk—arguing staff didn’t show up to eat in the first place.

The reasoning may defy logic now that he has ended the privilege of remote working instituted by Jack Dorsey in October 2020, but it is emblematic of the company’s acute financial trouble.

Twitter is losing over $4 million every day by Musk’s count, and it faces a reported $1 billion in additional interest payments to cover the $13 billion in debt Musk piled onto the company as part of the deal.

Spending cuts at Twitter have proved a divisive issue with some seeing Musk’s latest measures as a draconian attempt to recoup the money on his overpaid investment, while others have little sympathy as eliminating perks are naturally one of the first levers to pull when restructuring a company deeply in the red.

Musk said Twitter spent an estimated $400-plus per lunch served, or roughly $13 million a year for its San Francisco headquarters.

Part of the reason for the high per-meal cost, he pointed out, was extremely low office attendance. Occupancy on an average day was clocked at less than 10%.

Twitter’s vice president of real estate, Tracy Hawkins, disagreed with his calculation however, saying attendance was much higher—anywhere from 20% to 50% in the offices.

“This is a lie,” posted Hawkins, who said she has chosen to resign rather than work for Musk. “For breakfast and lunch we spent $20 to $25 a day per person. This enabled employees to work through lunchtime and meetings.”

It wasn’t the only time an employee at Twitter has called out Musk. On Sunday he also apologized to Twitter users abroad for slow performance, blaming it on the infrastructure.

Yet Sasha Solomon, the tech lead on Twitter questioned whether he actually understood the programming language.

“You did not just layoff almost all of infra and then make some sassy remark,” she wrote. “Did you bother to even learn how GraphQL works?”

Musk’s reign as owner of Twitter has been brief, but already it’s created more drama than the social media platform has seen in years.

Hate speech spiked amid a loss in content moderation, impostor accounts multiplied like weeds, corporations yanked their advertising, and staff were sacked in a chaotic mass culling.

Instead of calming nerves, the “chief twit” himself has helped inflame them, using his platform to attack critics and opponents alike, warning at one point he would unleash a “thermonuclear name and shame” on companies that succumbed to what he has blasted as activist pressure and pulled their ads.

To make matters worse, Twitter’s highest-ranking compliance officers quit as Musk reportedly risks billions in regulatory fines for not complying with a consent decree reached in May with the Federal Trade Commission.

The reputational damage alone he has caused to the brand has some speculating he hopes to write off the $44 billion as a gigantic reservoir of personal tax losses to offset gains from the sale of Tesla shares going forward.

“The only solace is losses for tax purposes. Once their stock is found to be worthless, they are entitled to capital-loss deductions in an amount equal to their basis in the stock,“ accounting expert Robert Willens told Barron’s.

Musk meanwhile continues undeterred with his plan to strike another key perk from Twitter’s employees in order to ward off the threat of bankruptcy.

It’s safe to say that with staff compelled to return to the office, that will no longer be the case.