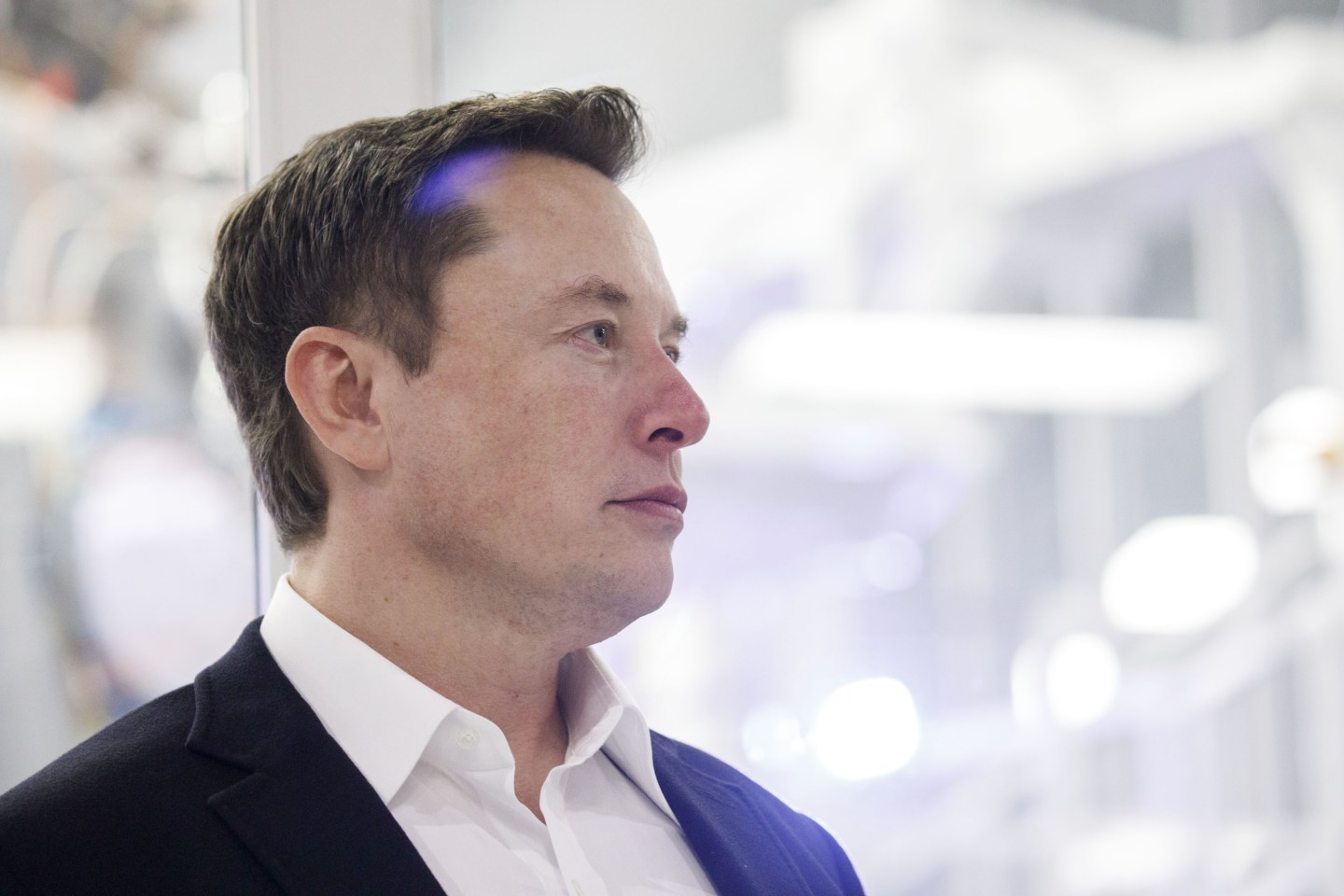 Elon Musk, in his first address to Twitter employees since purchasing the company for $44 billion, said that bankruptcy was a possibility, according to a person familiar with the matter.

Yoel Roth and Robin Wheeler, two executives who until today had emerged as part of Elon Musk’s new leadership team, have resigned, according to another person familiar with the matter, who asked not to be identified discussing non-public information.

The social network has a significant debt burden from the acquisition, and has seen a pullback from some advertisers that are concerned about Musk’s plans for content moderation. The Information and Platformer earlier reported Musk’s bankruptcy statement.

Musk also told staff on the call that the days of free food and other perks are over at Twitter’s offices, the person said.

In discussing Twitter’s finances and future, Musk said the company needed to move with urgency to make its $8 subscription product, Twitter Blue, something users will want to pay for given the pull back by advertisers impacting revenue.

Musk in an email late Wednesday warned employees of “difficult times ahead,” with “no way to sugarcoat the message” about the economic outlook for the company. He ended employees’ ability to work remotely unless he personally approved it.

The billionaire recently cut half of Twitter’s staff and introduced dramatic changes to its subscription rules. On Thursday, the changes resulted in multiple major advertisers getting impersonated by accounts with blue check marks, indicating verification.

Earlier Thursday, Twitter’s chief information security officer, chief privacy officer and chief compliance officer departed, raising concerns about the company’s ability to keep its platform secure and comply with regulatory rules. Twitter is currently bound by a consent decree with the Federal Trade Commission that regulates how the company handles user data, and could be subject to fines for violations.