Musk says ending remote work is the only way to save the bird: ‘There is a good chance Twitter will not survive the upcoming economic downturn’ 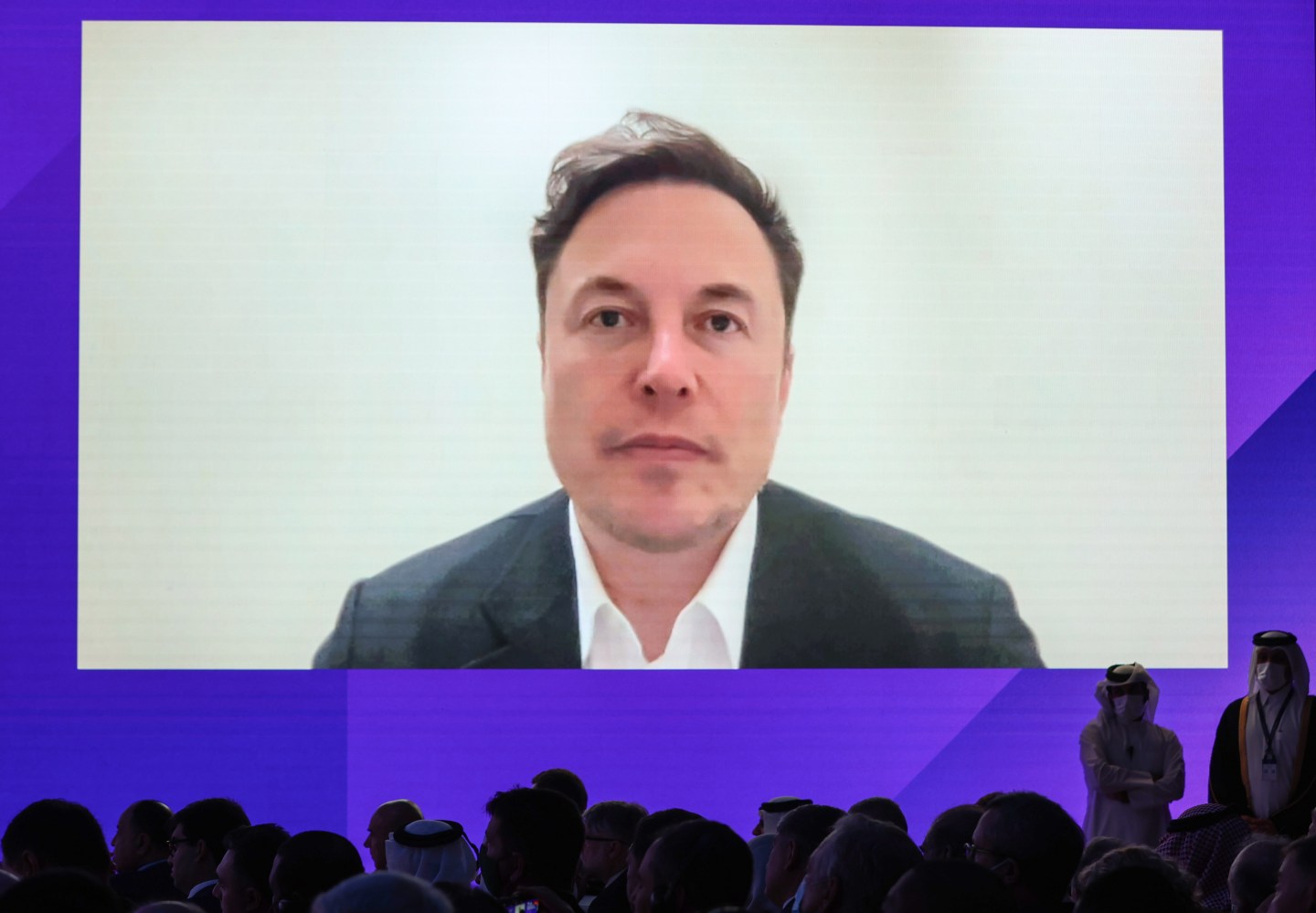 Elon Musk has emailed Twitter employees, most working remotely, ordering them to return to the office immediately for at least 40 hours a week and warning of “difficult times ahead.”

A pair of Wednesday night missives seen by The Associated Press marked Musk’s first companywide message to employees who survived last week’s mass layoffs. Many have had to rely on the billionaire Tesla CEO’s public tweets for clues about Twitter’s future.

“Sorry that this is my first email to the whole company, but there is no way to sugarcoat the message,” wrote Musk, before he described a dire economic climate for businesses like Twitter that rely almost entirely on advertising to make money.

“Without significant subscription revenue, there is a good chance Twitter will not survive the upcoming economic downturn,” Musk said. “We need roughly half of our revenue to be subscription.”

Musk’s memo followed a livestreamed conversation trying to assuage major advertisers Wednesday, his most expansive public comments about Twitter’s direction since he closed a $44 billion deal to buy the social media platform late last month and dismissed its top executives. A number of well-known brands have paused advertising on Twitter as they wait to see how Musk’s proposals to relax content rules against hate and misinformation affect the tenor of the platform.

Musk told employees “the priority over the past 10 days” was to develop and launch Twitter’s new subscription service for $7.99 a month that includes a blue check mark next to the name of paid members — the mark was previously only for verified accounts.

An executive last week said Twitter was cutting roughly 50% of its workforce, which numbered 7,500 earlier this year.

Musk had previously expressed distaste for Twitter’s pandemic-era remote work policies that enabled team leaders to decide if employees had to show up in the office. On Wednesday, he ordered all employees to return to the office Thursday.

Musk told employees in the email that “remote work is no longer allowed” and the road ahead is “arduous and will require intense work to succeed.” He said he would personally review any request for an exception.

Twitter hasn’t disclosed the total number of layoffs across its global workforce but told local and state officials in the U.S. that it was cutting 784 workers at its San Francisco headquarters, about 200 elsewhere in California, and more than 400 in New York City, more than 200 in Seattle and about 80 in Atlanta.

The exodus at Twitter is ongoing, including the company’s chief information security officer Lea Kissner, who tweeted Thursday that “I’ve made the hard decision to leave Twitter.”

Cybersecurity expert Alex Stamos, a former Facebook security chief, tweeted Thursday that there is a “serious risk of a breach with drastically reduced staff” that could also put Twitter at odds with a 2011 order from the Federal Trade Commission that required it to address serious data security lapses.

“Twitter made huge strides towards a more rational internal security model and backsliding will put them in trouble with the FTC” and other regulators in the U.S. and Europe, Stamos said.

The FTC said in a statement Thursday that it is “tracking recent developments at Twitter with deep concern.”

“No CEO or company is above the law, and companies must follow our consent decrees,” said the agency’s statement. “Our revised consent order gives us new tools to ensure compliance, and we are prepared to use them.”

The FTC would not say whether it was investigating Twitter for potential violations. If it were, it is empowered to demand documents and depose employees.

Twitter paid a $150 million penalty in May for violating the 2011 consent order and its updated version established new procedures requiring the company to implement an enhanced privacy protection program as well as beefing up info security.