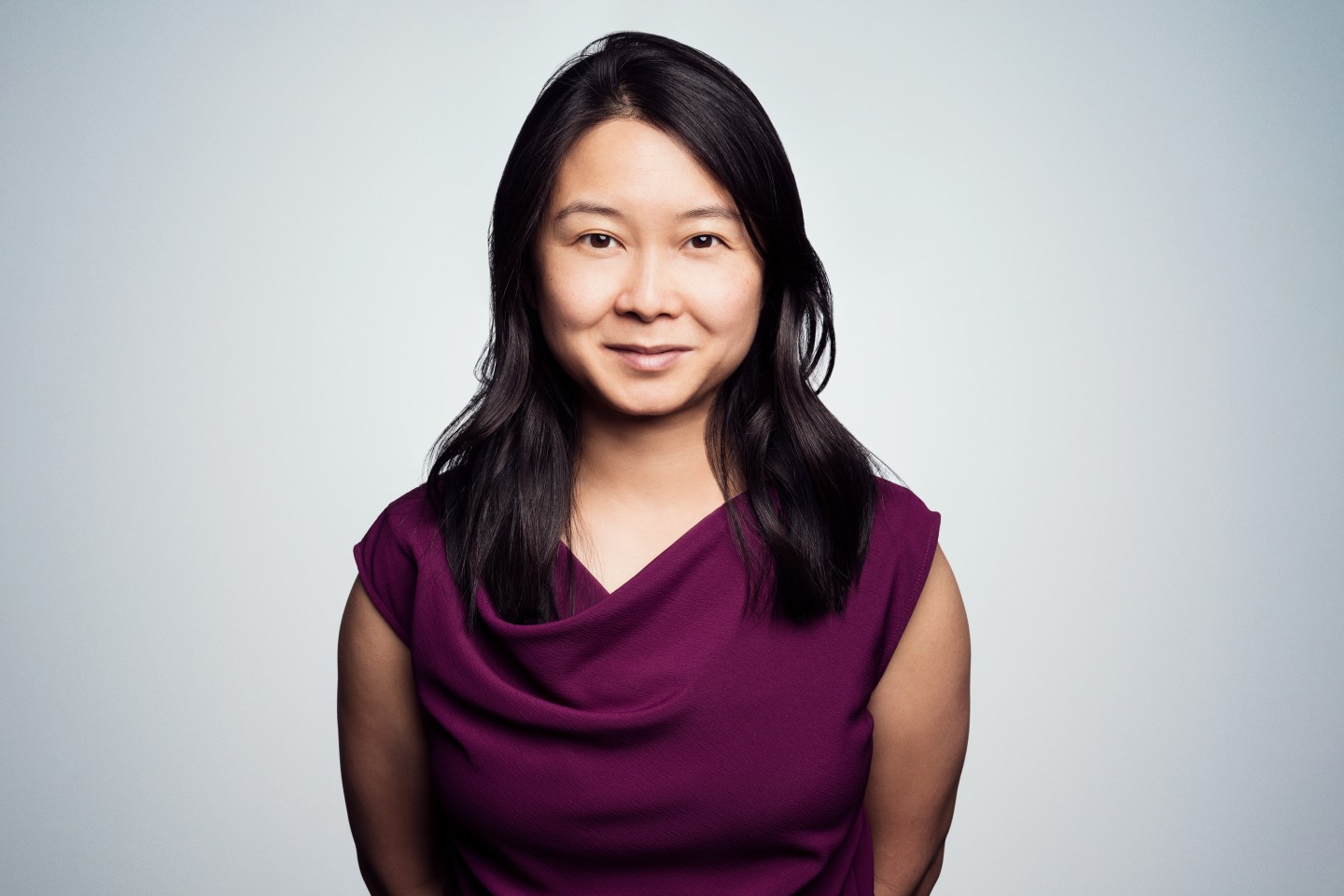 Rising stars Fortune’s 40 Under 40 list highlights people to know in business, culture, and beyond. This year’s edition is no exception, featuring big names to watch in the years ahead.

In the venture and startup category, there’s Lux Capital partner Deena Shakir. A go-to investor in the women’s health space, Shakir has backed many female-founded companies covered in The Broadsheet, from Maven Clinic to Summer Health. Her work has taken on greater urgency in the aftermath of the Supreme Court’s decision to overturn Roe v. Wade.

From the world of finance and crypto, there’s Ksenia Yudina, founder and CEO of UNest. Yudina left Russia at 18 and worked as a hotel housekeeper before launching the digital brokerage. She spent much of 2022 working to ensure the safety of her employees in Ukraine, Russia, and Belarus.

Susan Li, the new CFO of Meta, is another must-watch listee. The 36-year-old was an early Facebook employee, joining the company in 2008, and stepped into her new role in November. Already, she’s steering the tech giant through mass layoffs.

In the health and bioscience industry, Verge Genomics cofounder and CEO Alice Zhang is working to develop drugs that treat ALS, Parkinson’s, and Alzheimer’s. ALS alone affects about 30,000 people in the U.S., with 5,000 new cases diagnosed each year.

Fortune’s 40 Under 40 list also highlights cultural movers and shakers like Rihanna, now a self-made billionaire thanks to her businesses, Fenty Beauty and Savage X Fenty; Alex Cooper, the podcast host with ambitions to be bigger than Joe Rogan; and Paige Bueckers, the University of Connecticut basketball star changing what it means to be a college athlete.

This week is evidently about young stars as Fortune heads to San Diego for its Most Powerful Women Next Gen Summit. We’ll bring you highlights from the conference and hear from speakers like Olympic gold medalist Allyson Felix alongside Athleta CEO Mary Beth Laughton, Archewell president Mandana Dayani, and Hello Sunshine CEO Sarah Harden. Stay tuned!

Another round MacKenzie Scott revealed she donated nearly $2 billion to 343 organizations over the past seven months in a blog post on Monday, bringing the total amount that she’s reportedly donated to $14 billion. Scott’s announcement came the same day as a CNN interview in which her ex-husband Jeff Bezos revealed that he would donate the majority of his $124 billion wealth. Fortune

Exit strategy Irina Karamanos never wanted to become Chile’s First Lady. Since her partner took office earlier this year, the 33-year-old has quietly distributed the role’s responsibilities to other government ministries, intending to eventually shut the office down. Washington Post

Clean beauty’s ugly side The clean beauty industry is expected to grow to $10 billion by 2026, yet product options for Black women are few and far between. About 75% of products marketed to Black women contain chemicals that interfere with normal hormone function. Bloomberg

Seeking buyers. Ivana Trump’s New York townhouse, bought after her divorce from Donald Trump in 1992, is on the market for $26.5 million after her death in July. Wall Street Journal

The wrong dummies Women are 17% more likely than men to die in a car crash and 73% more likely to sustain serious injuries in a front-end collision because crash test dummies are still modeled after the average man’s body. Swedish researchers recently unveiled a dummy that better represents the female body. Smithsonian

The uncompromising Danai Gurira The Cut

“I love getting older. I look at women who are steps ahead of me and see so much beauty and wisdom in them.”

—Tracee Ellis Ross on perceptions about aging in Hollywood