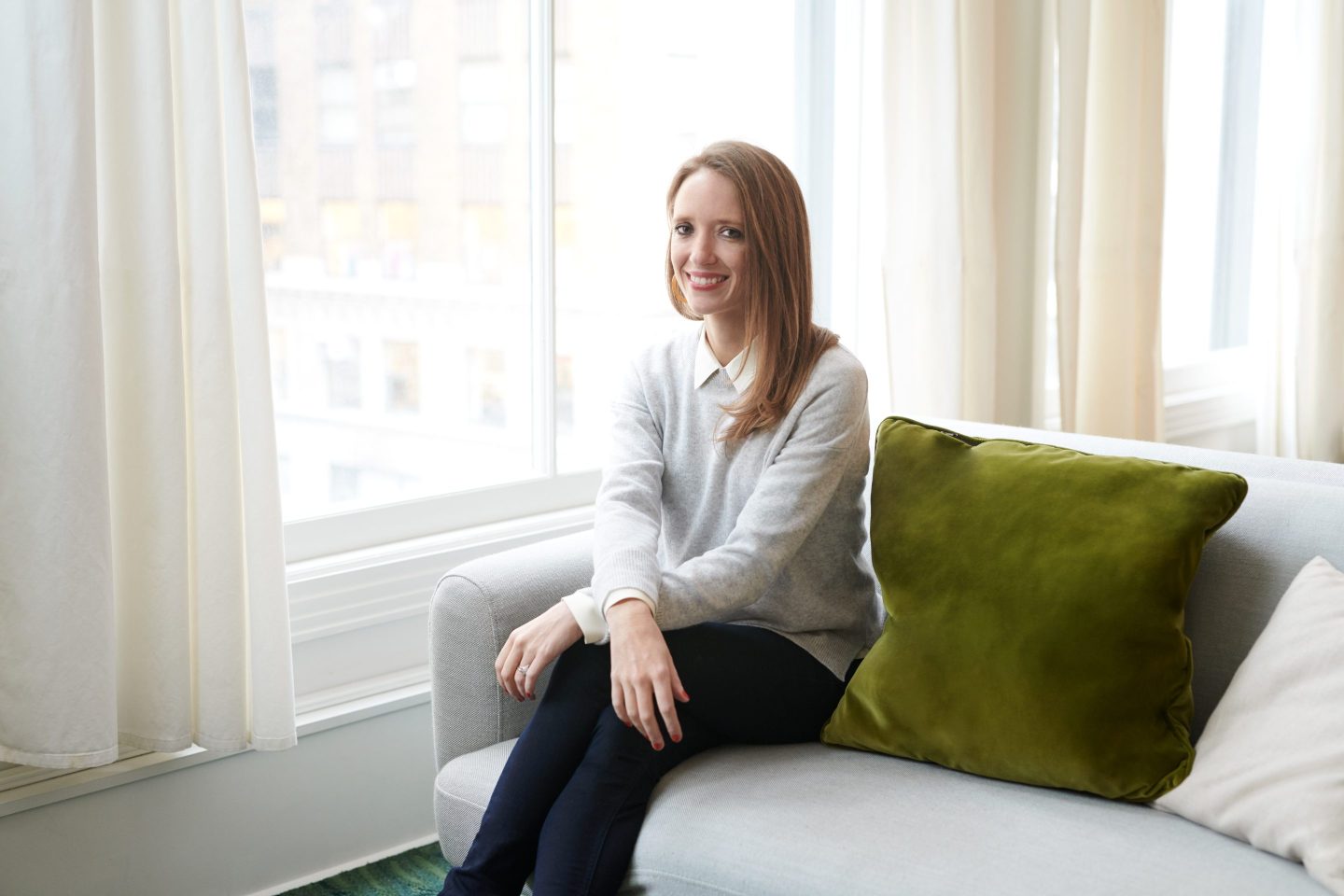 Early innings. In 2021, Maven Clinic became the first unicorn in women’s and family health after a $110 million Series D cash infusion brought its valuation above $1 billion.

Now, a $90 million Series E funding round, announced this morning, has spiked Maven’s valuation to $1.35 billion. The capital raise comes amid a market downturn and as many startups struggle to receive funding.

“It’s indicative that this category is still in its early innings,” Maven CEO and founder Kate Ryder told me last week. “There’s a lot of growth. We’re still in the very early stages of this market.”

Investors in this round include General Catalyst, CVS Health Ventures, Sequoia, and Lux Capital.

Founded in 2014, Maven offers virtual care and financial reimbursement for women’s and family health, ranging from fertility to pediatrics and menopause. The startup says it supports half of the Fortune 15, including AT&T and Microsoft.

With the funding, Ryder will focus on Maven’s international growth and expanding its Medicaid business, the latter of which it believes will be critical in the wake of Roe v. Wade. “How do we bring better care to these populations on very limited dollars?” Ryder asks.

The CEO attributes Maven’s growth to its work addressing the many gaps in the maternity care system. Its inefficiencies provided an opening for the startup to gain footing. “Fertility or menopause or postpartum care or return to work care, there was just nothing there [before],” Ryder says. “We’re operating in places where there was nothing, and that’s also part and parcel of why there’s so much growth ahead.”

- Major victory. Sen. Catherine Cortez Mastro won reelection in Nevada on Saturday, clinching control of the Senate for Democrats. The Democrats now hold at least 50 seats this term, with one outstanding race in Georgia. If Dems lose in Georgia, Vice President Kamala Harris would again serve as the Senate's tiebreaker. CNN

- Family affair. Tiffany Trump married Michael Boulos at Mar-a-Lago on Saturday. Relatedly, her family members are reportedly divided about former President Donald Trump's impending decision to run for reelection in 2024. Ivanka Trump "would never go back to that life" of working for her father in the White House, sources say. CNN

- Disturbing details. More details have emerged about the Russian penal colony Brittney Griner has been sent to to serve a 9-year sentence. Olga Romanova, founder of prison rights advocacy group Russia Behind Bars, says Griner will likely be making clothes for Russian police from 6 a.m. to 9 p.m. daily. The penal colony could be "as bad as sending her to solitary confinement" because the only language it allows to be spoken is Russian. Politico

- Retail business. Walgreens' chief customer officer and president of retail Tracey Brown runs a $109 billion business. The former CEO of the American Diabetes Association believes that even as Walgreens pushes further into health care, retail will remain a crucial part of its business. Fortune

- Inside FTX. A mysterious figure in the collapse of crypto exchange FTX is Caroline Ellison, the CEO of Alameda Research. Alameda is a trading firm run alongside Sam Bankman-Fried's FTX in the Bahamas and reportedly owes FTX $10 billion after the crypto exchange issued loans to the trading platform using customer funds. Coindesk

- Washington legacy. Judy Woodruff made her name as a journalist in the 1970s, covering Jimmy Carter. Now 75, she's leaving her role as anchor of PBS NewsHour. Woodruff reflected on her last time covering an election night before she moves on to a new PBS project: Judy Woodruff Presents: America at a Crossroads. New York Times

The pilots flying abortion patients across state lines The Cut

—Barbra Streisand on listening to recordings of her 18-year-old self. A new album of those 1962 performances is called Live at the Bon Soir.