Walgreens retail chief wants to make health care consultations as simple as a drugstore run: ‘There is a need for alternative care settings’ 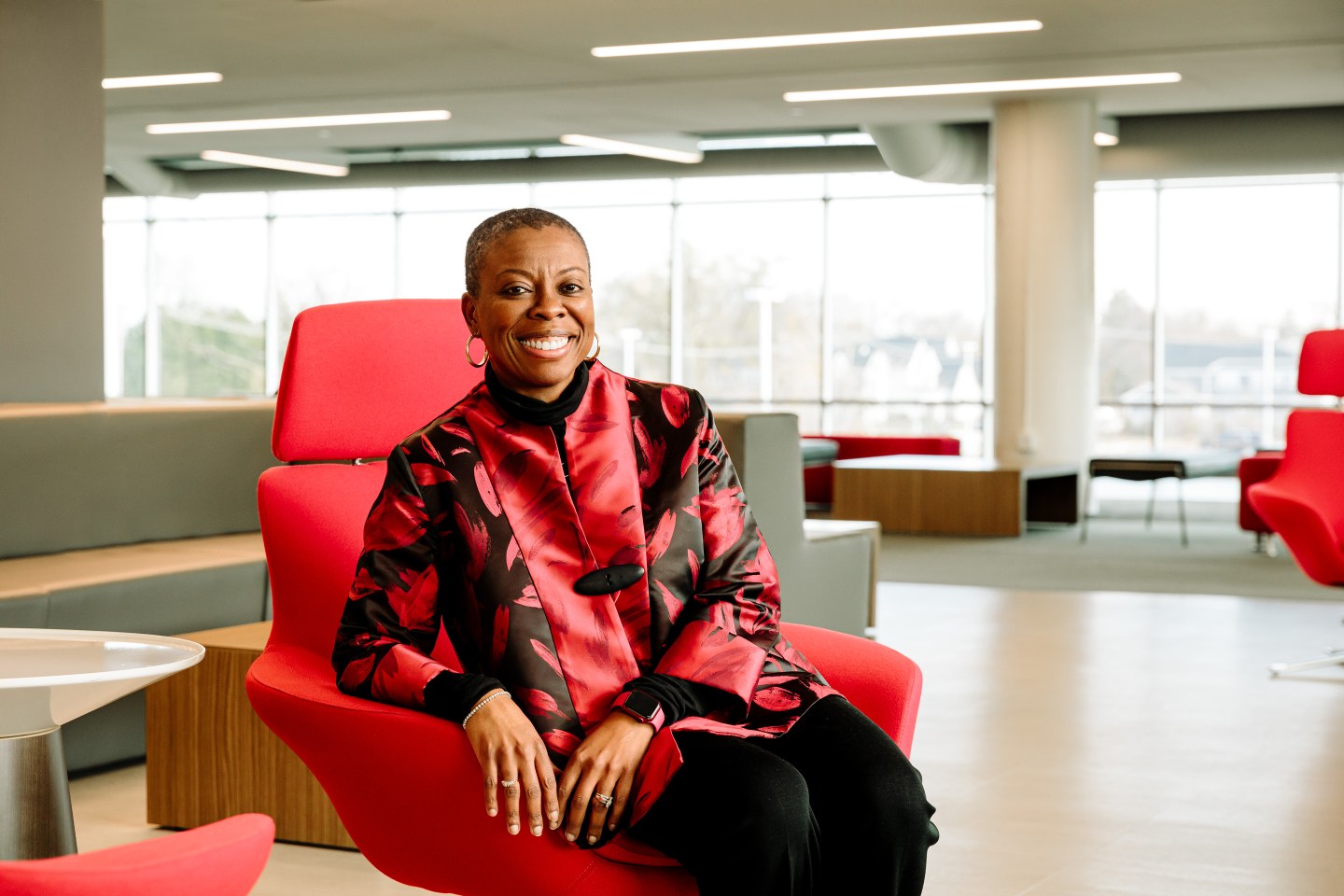 Walgreens is pushing deeper into health care, as evidenced by an announcement this week that its primary-care-center subsidiary VillageMD will buy Summit Health, parent company of CityMD urgent care centers, in a multibillion-dollar deal.

But that doesn’t mean Walgreens will allow its core drugstore business to become an afterthought, says Tracey Brown, president of Walgreens’ $109 billion retail business and chief customer officer. Drugstores, with their wellness products and ubiquity in the U.S., are instrumental to the company’s health care push, says the executive, who oversees a 9,000-store fleet along with Lee Cooper, the president of Walgreens’ pharmacy business. The chain’s reach, she adds, positions it to provide health services beyond its traditional offerings, like strep throat tests, and to sell more wellness-focused items, like over-the-counter hearing aids.

“There is a need for alternative care settings. I believe that the future of care will actually happen in the likes of Walgreens,” she tells Fortune. VillageMD, in which Walgreens will still hold a 53% stake after its acquisition of Summit Health closes, and the CityMD chain, are two such alternative care clinics. Both offer urgent and acute care services at 680 locations, providing Americans with options other than the hospital or a doctor’s office.

But Brown’s vision for Walgreens stores is to continue selling everything from toothpaste to potato chips while filling a need those clinics can’t, such as a drop-in consultation with a pharmacist on treating a skin condition. That way, Walgreens retail stores won’t overlap with VillageMD and CityMD and can indeed complement them. This rethinking of the chain’s retail strategy comes as inflation is hurting Walgreens’ general merchandise sales, and much of that business migrates online. Pivoting to health service offerings helps drive consumers to its thousands of retail stores across the U.S.

Brown, who has diabetes and was CEO of the American Diabetes Association before joining the pharmacy chain a year ago, says the Walgreens drugstore of the future will still sell household goods, like cleaning products, snacks, and soft drinks, despite her acknowledgment of the latter’s harmful health effects. “I don’t want people telling me I cannot have popcorn or whatever,” the 55-year-old says. But in the future, each store will have a greater ability to tailor its products and services to reflect the local community’s needs.

Her ultimate goal? To make a local Walgreens store “your convenient health and wellness destination.”

Fortune: What will Walgreens drugstores look like in a few years? Still a place to pick up prescription drugs along with a tube of toothpaste?

Brown: What COVID taught us is that there is a need for alternative care settings. I believe that the future of care will actually happen in the likes of Walgreens. The front-of-store—general merchandise—will still be a part of our footprint and a physical box where you can get what you need from a health care perspective. But what you’ll start to see evolve is our pharmacy and pharmacists’ role, where we’re not just dispensing medicines, but we’re actually providing care.

Like get a test for strep throat, or if you think you have a urinary tract infection, get tested there.

We don’t think the role of front-of-store slips. There’s no doubt that people’s habits have changed in recent years because of COVID, and shopper traffic has reduced. But I think the front of the store is just as important because there’s a desire for products and services that are extremely important to taking care of your overall health and well-being.

You like to tout the size of your store fleet.

What drives us is our physical footprint, with over 9,000 locations all over the country. Our ability to always be accessible for health and wellness needs will continue to drive us.

But with commodities making up a lot of front-of-store merchandise and the growth of e-commerce, could you see the square footage for general merchandise decreasing to allow more room for clinical services?

From the beginning, [founder] Charles Walgreen was about the community by state, region, and store, and that’s part of the magic in developing trust. So you will see our format change based on the community it’s in because we have the data, knowledge, and insights into relationships and allow that to guide us.

Last year, Walgreens closed a number of stores. Are you happy with the size of your fleet?

Yes. We are in many communities where others have left, and we are still in some communities where we are the place people go to get their milk and eggs. We still want to do that because it’s an important part of overall health and well-being.

You have maternal diabetes stemming from your pregnancy for your now 19-year-old daughter and have been CEO of the American Diabetes Association. How has that shaped your approach to your job at Walgreens?

My daughter was 5 when she asked me if I was going to die from diabetes. That was a life-changing moment and why I left Walmart for the ADA. I was frustrated with the plight of people living with diabetes in this country.

And what skills did your time at the ADA give you?

I learned the ins and outs of the health care ecosystem and all players, from the government to pharmaceutical companies, insurers, pharmacy benefits managers, wholesalers, and retailers. I began to understand that transforming the health and well-being of people in this country required a different kind of network than the existing one.

Last year, Walgreens closed some stores in greater San Francisco because of shoplifting. Is that still an issue?

It’s still a big problem at every level. There’s a role that all of us have to play, too. There’s a role for the federal government, state and city governments, and a role for us as good corporate citizens. We need safe places for people to shop and get care, so we’re continuing to do things on our end around shoplifting, like more guards. We don’t want to be out of a community.

On a trip to Walgreens in Lower Manhattan last week, many more everyday items were under lock and key, something common at other retailers, too. It’s more hassle for shoppers. Isn’t it ultimately counterproductive?

That is not the experience that any of us wants to have. You mentioned our competitors. We’re all working together on this. It’s a common problem.

Your boss, Roz Brewer, said earlier this year that Walgreens is looking into stopping the sale of cigarettes, a move CVS made in 2014. Any updates?

We absolutely are going to get out of cigarettes. The pivot toward overall health and well-being means we’ve got to get this issue in alignment. But it’s complicated. It’s a process.

As someone grappling with diabetes, how do you feel about Walgreens selling candy, soda, and items of that kind?

You’re going to see us have healthier options, and we have an obligation to educate people. But at the end of the day, we give people choices. As a person living with diabetes, I know carbohydrates. And I know carbohydrates have a negative impact on my blood sugars, but I don’t want people telling me that I cannot have popcorn or whatever.

Get to know Brown: