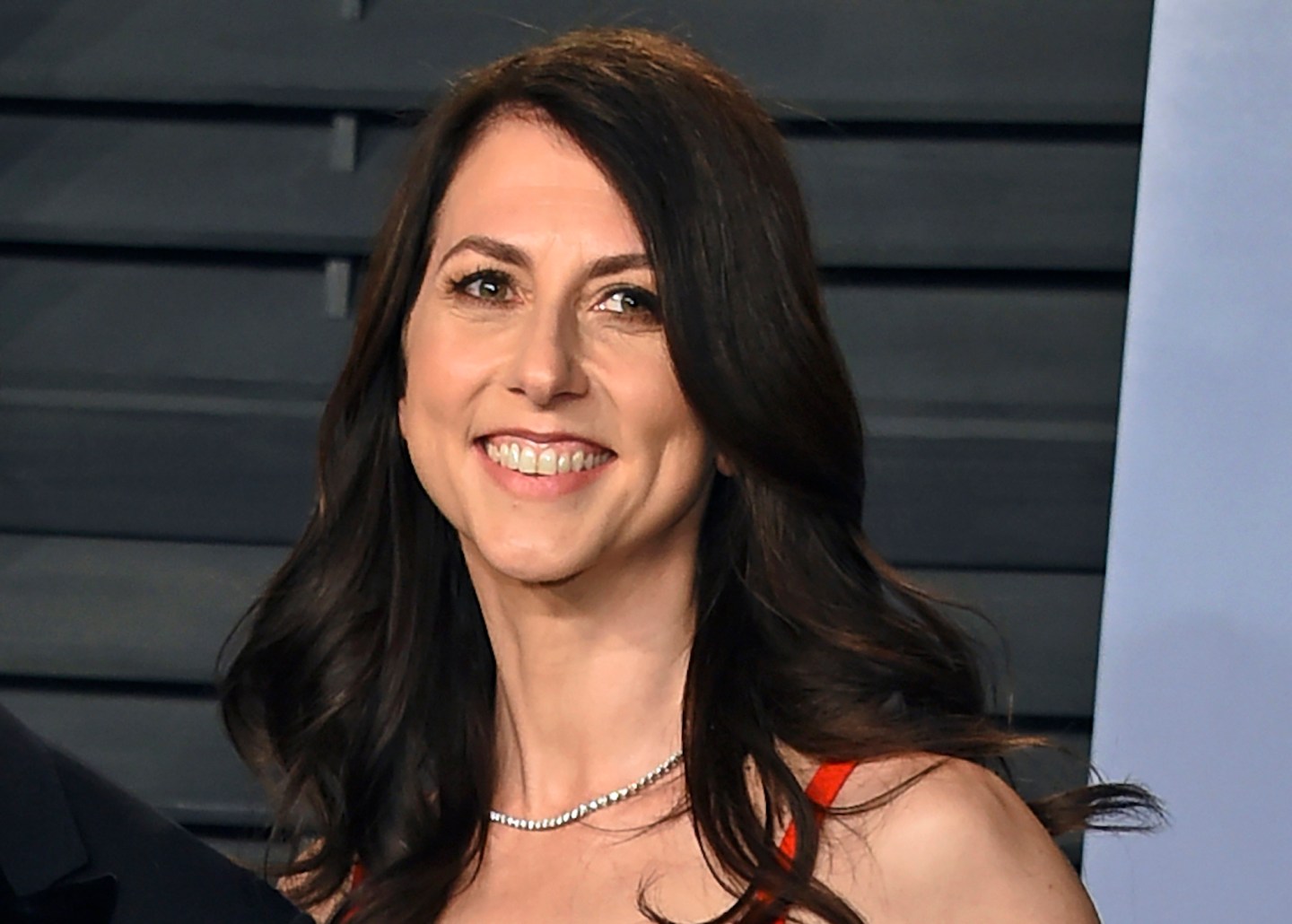 In her first post in nearly eight months, Scott showcased her donations to numerous funds as a “great resource” for giving. “They pool donations and spread them across a diverse group of smaller organizations working toward a common cause,” she wrote. “The funds we picked look for teams with lived experience in the issues they’re addressing.”

Scott also repeated a promise first made in December last year to release a database of the organizations to which she’s donated.

Her list of donations includes several that have been previously announced, including $85 million to the Girl Scouts of the USA last month, $39 million to Junior Achievement USA in August, and $123 million to Big Brothers Big Sisters of America in May. In Monday’s announcement, no donation amounts were listed.

The ex-wife of Amazon founder Jeff Bezos, Scott vaulted to philanthropic fame in 2019 when she pledged to give away the majority of her wealth and then dropped $5.8 billion in donations by the end of 2020.

The announcement Monday brought the amount she’s said she’s given to around $14 billion to some 1,500 organizations.

Bezos said in an interview with CNN published Monday that he would give away the majority of his wealth in his lifetime, though he didn’t specify how.

Forbes estimates Scott’s net worth to be $29.5 billion, a figure which has fallen since a peak in 2021.

Beyond the speed and size of her giving, Scott’s approach to spending her money also caught the attention of other major donors and nonprofit recipients: she uses a small team of advisors led by a consultancy and typically informs nonprofits of the largest donations they have ever received through a cold call or following a nondescript email. Her gifts come with no conditions and very few reporting requirements.

Because she’s made these donations as an individual and not through a foundation, little public record exists besides announcements from the recipient organizations – not all of whom have disclosed the sums they’ve received.

Throughout the previous three years, Scott has not spoken about her philanthropy other than through her blog posts, choosing not to respond to media requests.

Scott’s list of donations also featured a poem by Gwen Nell Westerman, “Dakota Homecoming,” saying it inspires her to stop talking every time she reads it.

“I had to close my laptop for a couple of days before writing this very short post,” Scott wrote.

Associated Press coverage of philanthropy and non-profits receives support through the AP’s collaboration with The Conversation US, with funding from Lilly Endowment Inc. The AP is solely responsible for this content. For all of AP’s philanthropy coverage, visit https://apnews.com/hub/philanthropy.