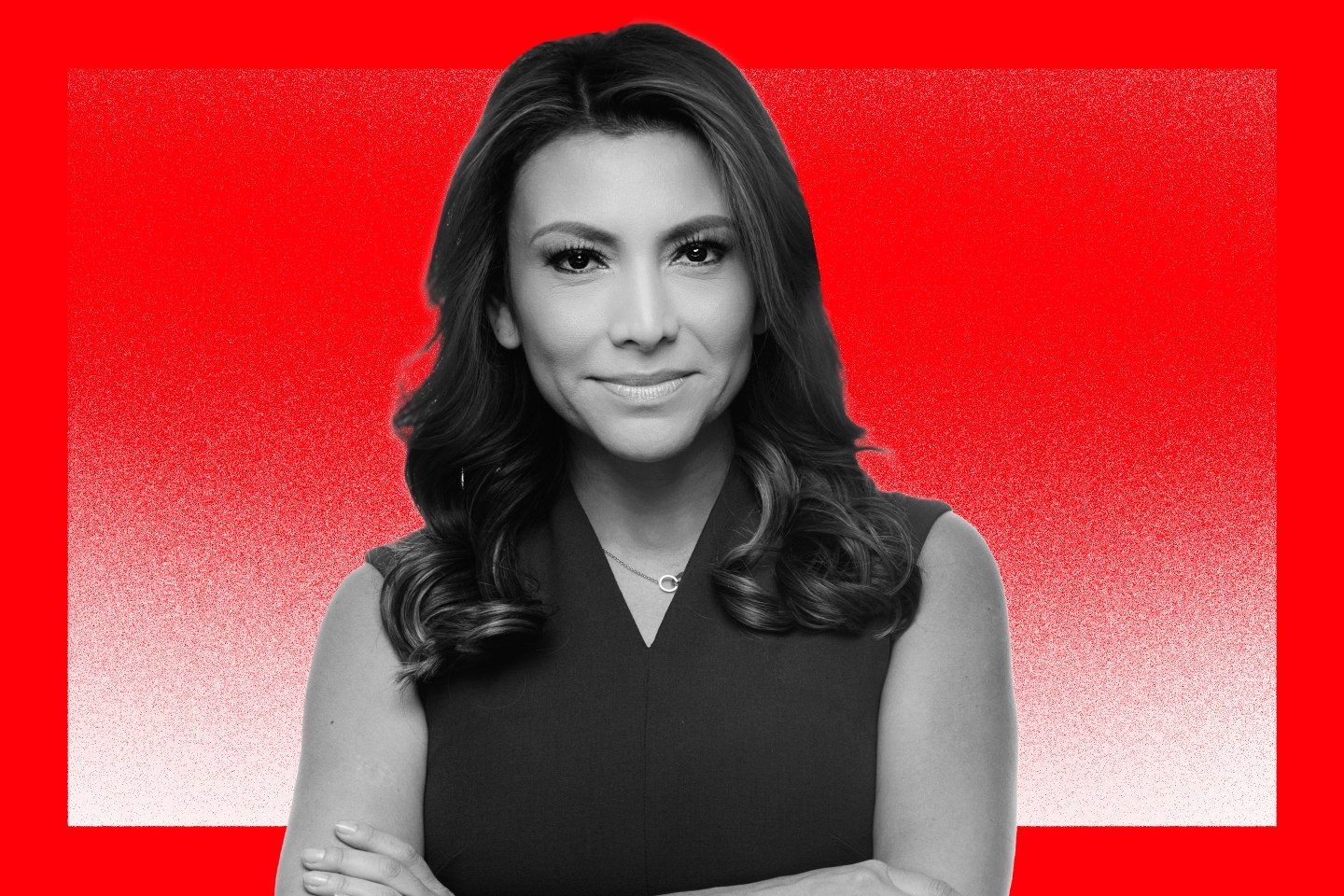 Lili Gil Valletta is a board member for Zumiez, a retailer specializing in brands for skateboarders and sporty types, and the kinds of teens who wear “Virginity Rocks” T-shirts, ironically or not.

Valletta joined that board in 2019, though she didn’t seek the position. In fact, she says she wasn’t aware she was being considered for a directorship until after her first informal interview. She now chairs the board’s nominating and governance (nom-gov) committee.

I asked Valletta, the cofounder and CEO of Cien+ and Culturintel, two U.S.- and Colombia-based consulting and marketing firms, to explain how she first found her way to the boardroom of a publicly traded company.

Fortune: How did you get your first board seat?

Lili Gil Valletta: I served on the national board of directors for the YMCA of the USA, one of America’s largest not-for-profit organizations, for six years. The board is run with the structure and governance discipline of a corporate board, which gave me an opportunity to not only understand board dynamics but also bring my perspective and data around the critical need to understand shifting demographics and inclusion as a driver for competitiveness. Knowing that the population under age 18—a key segment for the Y—is already majority-minority and all consumer and population growth is driven by diverse communities, I was unapologetic about bringing hard data and numbers to challenge us to reimagine our member strategies, marketing, and overall growth plans. I prepared well for every meeting and took my job seriously, which was noticed by one of my colleagues, an independent director at Zumiez at the time. He connected me with the nom-gov chair there in 2018.

First, the Zumiez board hired me to make a presentation using my company’s Cultural Intelligence Executive Accelerator with the brand’s executive team. Little did I know that the practical session was actually my initial interview.

What have you learned since becoming a director? And what has surprised you?

While it is understood that the board’s role is one of oversight and governance, not managing or doing, it can be challenging for some directors to balance telling versus asking. I have learned and sharpened my ability to listen attentively.

It was also a pleasant surprise to find that I could put aside my suits and stilettos and wear hoodies and Vans to board meetings. We are not there just for the sake of the shareholder and brand, but we are there to represent and “live the brand.” Even how we dress in the boardroom is part of that, which allows us to be open, engaged, and, yes, have a lot of fun.

What advice do you have for aspiring board directors?

Let your performance and actions speak louder than your CV and title, especially as you serve on committees or not-for-profit boards. You simply never know who is watching. As with athletes, the scouts may be anywhere at any game.

Being part of referral networks, like the Latino Corporate Directors Association, is also very important to expand your network, learn from others, and continue to give back, mentor, refer, and be referred as a candidate among your peers.

Hello, Modern Board readers! Are you a board member at a public company? I’d love to hear how you got there. Let’s peel away the mystery around how companies find and recruit new directors. Write to me at Lila.MacLellan@fortune.com.

“Traditionally, business strategy comes first, and then managers figure out who and what they need to achieve their goals. With workforce ecosystem thinking, one can flip the script and say, ‘Given that we have access to these people, skills, and technologies, what types of business strategies can we embark on?’”

👓 Read: BlackRock is expanding its Voting Choice program, which allows investors to vote on governance matters at companies in the money manager’s funds. It also plans to extend the same voting rights to individual investors in some U.K. mutual funds.

🎧 Listen: In the nonstop updates about Elon Musk as CEO and “sole director” of Twitter, it’s easy to forget why the platform matters. Let Kevin Roose, New York Times tech reporter and recent guest on The Daily, remind you.

📖 Bookmark: Spencer Stuart’s annual report on the state of U.S. boards is out. It covers diversity statistics, trends in board refreshment rates, board pay practices, and more.

Chief Twit Elon Musk dissolved Twitter’s former corporate board, led by Salesforce co-CEO Bret Taylor, days after purchasing the company. After serving as a director for 21 years, former Carnival CEO Arnold Donald will resign from its board at the end of November. Carrie Schwab-Pomerantz, a Schwab heir, head of the Charles Schwab Foundation, and personal finance author, was appointed to the Schwab corporate board. Barrick appointed Isela Costantini, CEO of Argentina’s Grupo Financiero GST and former CEO of Aerolíneas Argentina, to its board. The Novavax board recruited Richard Rodgers, former head of finance at biotechs acquired by GSK, Celgene, and Eisai. Avery Denison tapped Bill Wagner, retired CEO of GoTo Group (formerly LogMeIn), to become a director.

—These are the top contenders for the CEO role at Twitter.

—With its shape-up-or-ship-out severance scheme, Ford is playing hardball with white-collar low performers.

—Microsoft’s board plans to vote against two shareholder proposals calling for an independent review of the firm’s military contracts.

Boards are looking beyond the usual suspects—CFOs, COOs, and divisional leaders—to find future chief executives. These days, the top job could easily go to the CHRO, the executive whose role in keeping a company’s strategy and culture on track was highlighted by pandemic workplace challenges. My colleague Amber Burton, who writes Fortune’s CHRO Daily newsletter, dug into the nuances of this trend in a fascinating feature.

“Ironically, one of the most lauded aspects of the CHRO role could be the very thing that impedes its corner office momentum. CHROs have become ingrained in succession planning over the years and are often regarded as the most objective person in the boardroom. They’re usually responsible for giving business leaders tough feedback, and it’s part of what’s allowed them to succeed in this consigliere role.”

Read more here, and have a great weekend.