More than 90% of S&P 500 boards disclose racial representation. But the numbers have barely budged 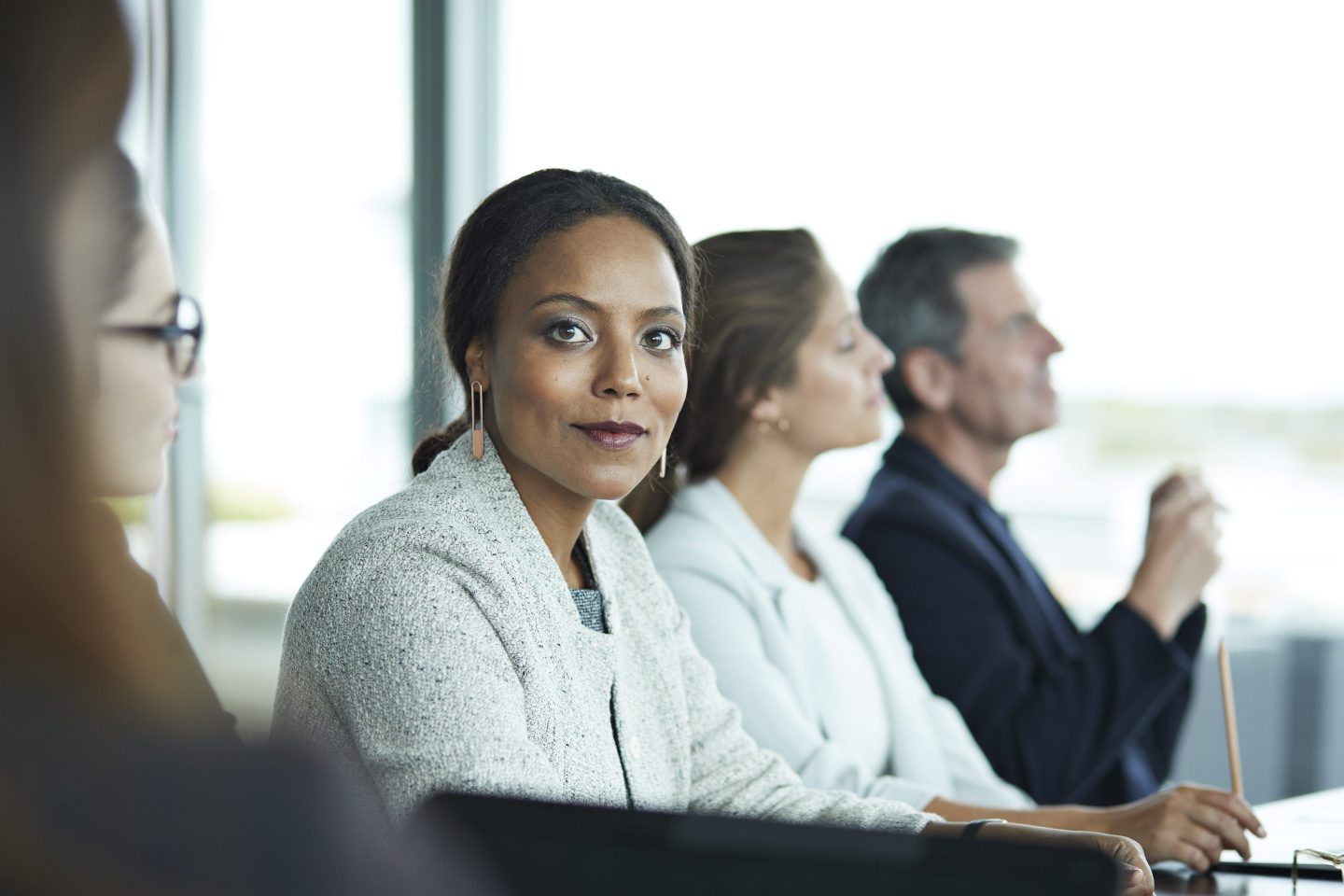 A new report offers a glimmer of hope for the future of U.S. boardroom diversity.

About 93% of S&P 500 companies disclose their racial and ethnic makeup, up from 60% last year, according to a Spencer Stuart Board Index report published Wednesday.

The increase may not be that surprising considering the growing share of stakeholders pushing for transparency on boardroom diversity. A Nasdaq rule requiring listed companies to disclose board diversity also went into effect this summer. Nevertheless, the cultural change may mark a turning point in a decades-old movement to make boards more effective and equitable by making them less white and male. At the very least, racial diversity in the U.S. boardroom is now far more likely to be measured.

Compared with last year, many more S&P 500 companies also say they’ve adopted a Rooney Rule–like policy mandating that boards include executives from underrepresented groups in candidate pools. Fifty percent of companies say they now have such a rule, compared with 39% in 2021. What’s more, 15% of boards included LGBTQ+ disclosures in their company’s proxy statements, whereas only 6% did the same last year.

Still, these changes have not led to massive shifts in board composition or dramatic improvements in diversity. Board members from underrepresented racial and ethnic groups make up 72% of new directors (the same share as last year) but represent only 22% of all board members, an improvement of one percentage point year over year.

Similarly, the report found that boards continue to improve gender diversity, but only marginally; women represent nearly one-third (32%) of S&P 500 directors, up from 30% in 2021. However, women from non-white racial and ethnic backgrounds represent only 8% of all S&P 500 directors, according to Spencer Stuart’s 2022 Board Diversity Snapshot. A recent analysis by recruiting platform Mogul also found that of the 30% of women Fortune 500 directors, only 25% are from a historically marginalized racial or ethnic group.

Looking forward, progressive companies may soon face new obstacles in their slow crawl toward racial equity in the boardroom.

This week, the Supreme Court appeared ready to vote to disallow affirmative action policies in higher education. (A decision is not expected until June.) As Bloomberg points out, the conservative activists challenging affirmative action policies almost certainly won’t stop at colleges and universities. Companies that prioritize racial and ethnic diversity in their workforce—and presumably in their boardrooms—could be targeted next.