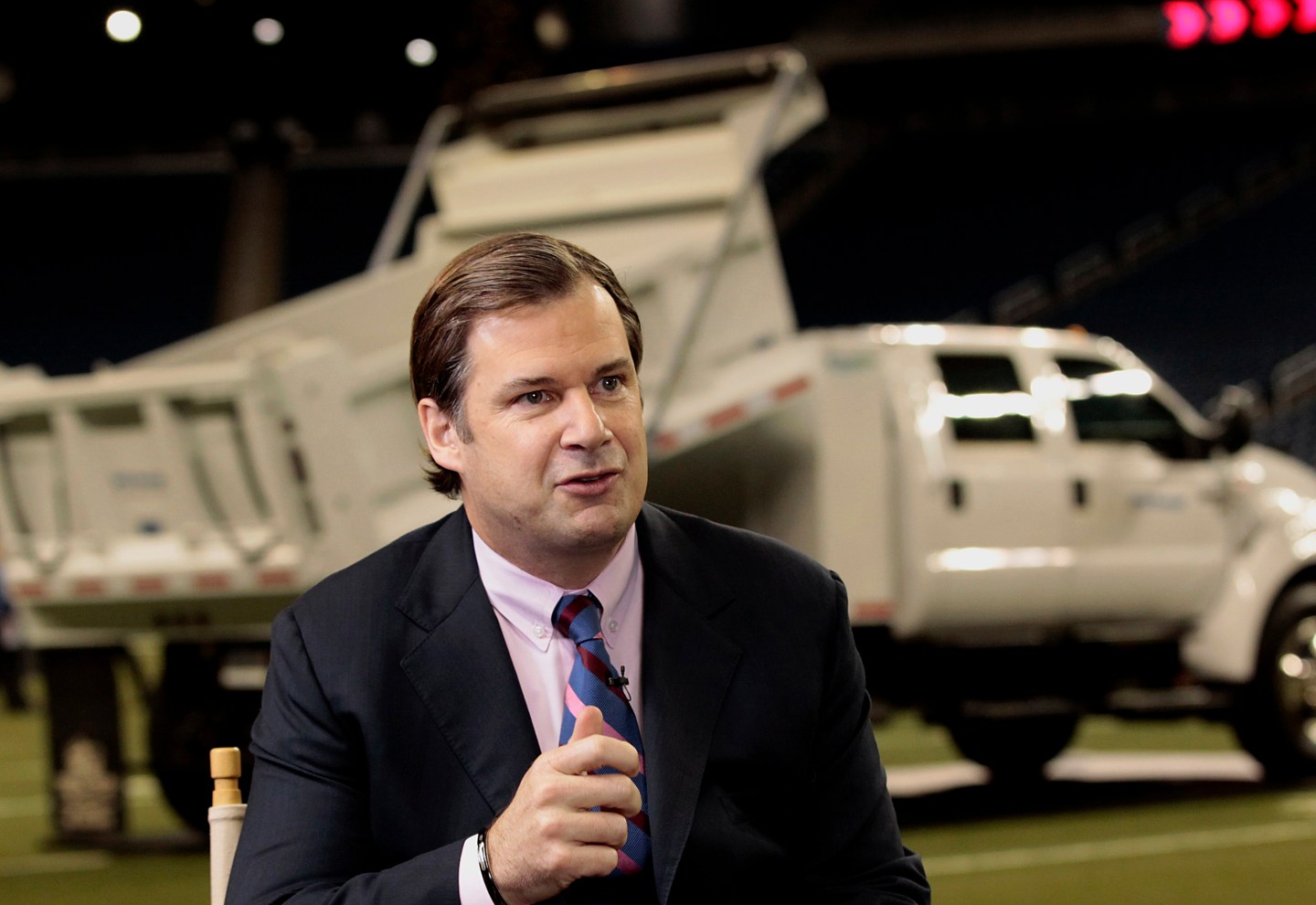 Veteran white-collar workers at Ford face a stark choice if their managers deem them an underperformer.

U.S.-based employees in their eighth year or more who are seen as not pulling their weight will be offered a deal: They can either take a buyout now and leave the U.S. carmaker, or risk failing a performance improvement program and lose all claim to a competitive severance package.

At present, such quiet quitters and underachievers not living up to their full potential must first be enrolled in the four- to six-week program, where their managers require regular updates on the achievement of weekly targets. Should their performance not improve to their superior’s satisfaction, their employment can be terminated.

Ford now wants to streamline this process, giving employees the option to simply leave if they do not want to endure the stress of this pressure-cooker experience.

The downside is those who elect to go through it must be sufficiently motivated, as they would forfeit a payout and other benefits if they do not turn things around.

“We want to help those that go through this, but employees must be serious and fully committed,” a spokeswoman for Ford told Fortune.

Ford’s policy is a response to the quiet-quitting phenomenon, in which workers are simply “acting their wage” and forgoing hustle culture. Employers have been scrambling to respond to the trend, some of whom are starting to include metrics to measure the effectiveness of management training. In July, Mark Zuckerberg said he would be “turning up the heat” and cracking down on underperformers.

Many companies are loath to offer general severance programs since the outcomes can be the polar opposite of their aims. The high performers management seeks to retain can be the ones most tempted to take the money and leave, since they have the best hopes to find a new job.

Meanwhile less desirable workers with low motivation may prefer to keep collecting their monthly paycheck rather than risk the time and effort to find a more fulfilling job elsewhere. Managing people out of the company through performance improvement programs can be an option to selectively weed out the underachievers.

The spokeswoman clarified however this was just a change in the overarching policy and there was no current U.S.-wide headcount reduction plan. Typically well under 100 employees per year were affected by such a plan, she said.

The news was first reported by the Wall Street Journal, citing an internal email it obtained.