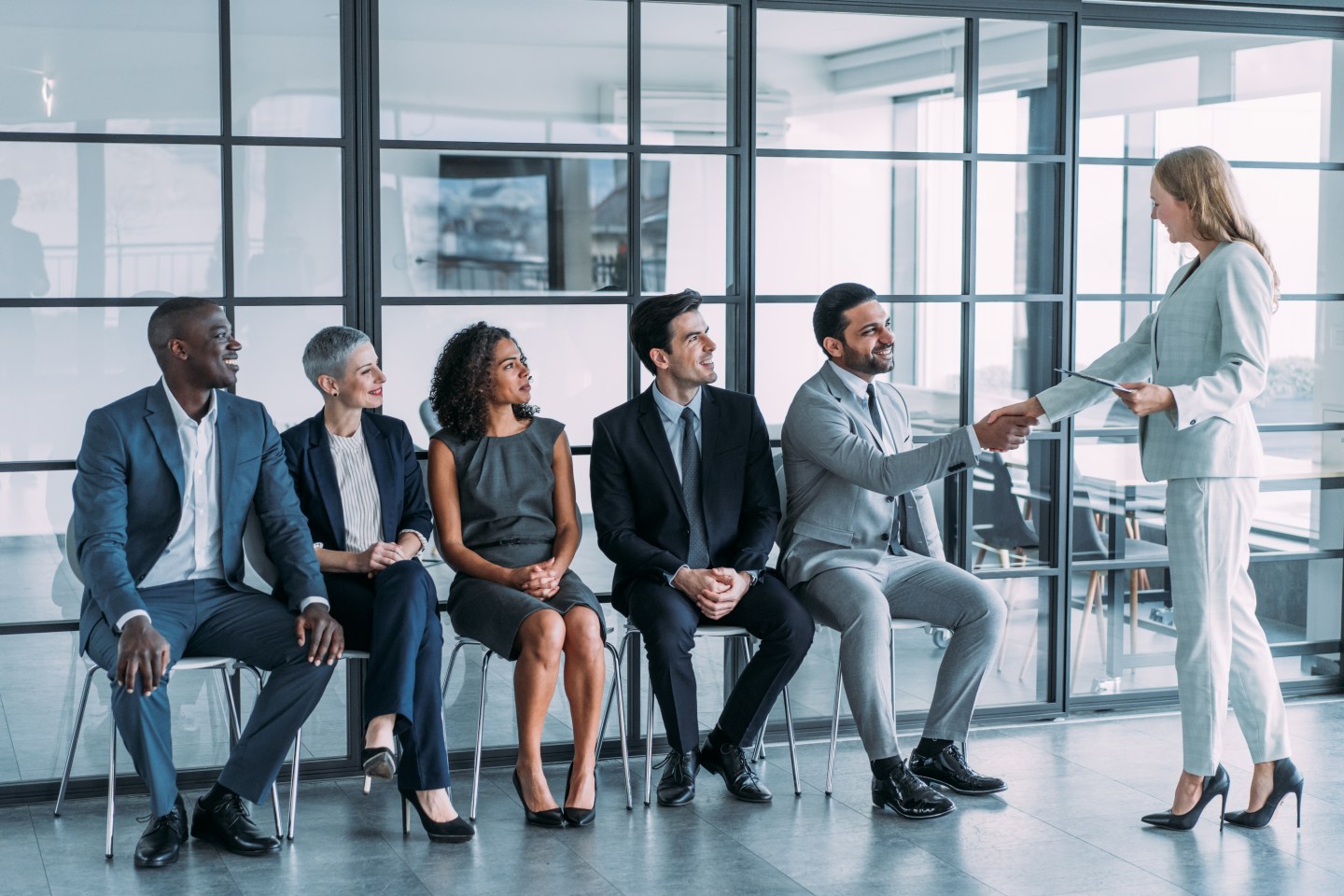 To continue my monitoring of the CFO recruiting and hiring market, I sat down with Alyse Bodine, a partner and global head of the Financial Officers Practice at recruiting firm Heidrick & Struggles. “We saw a tremendous amount of CFO turnover,” says Bodine, whose team has been keeping track. “This year, there have been 122 newly appointed CFOs within the Fortune 1000, as of September,” she says. “This was more significant than some of the other [C-suite position] turnover information that we track.”

So more than 100 large companies have had to replace CFOs. Where did they go? Some retired, some got promotions, others “moved out of the Fortune 1000 entirely and into more private equity or venture opportunities, or they’re pivoting and doing other things with their careers,” Bodine says.

In looking at CFO departures this year, an example is at Kimberly-Clark Corporation. The company, which produces personal care products like Kleenex, announced in March that CFO Maria Henry decided to retire. Henry stayed on as an advisor to the company until Sept. 1. She joined Kimberly-Clark as CFO in 2015. Amid inflation and supply costs, in Q3, net sales of $5.1 billion increased by 1% compared to the year-ago period. Adjusted earnings per share were $1.40 in 2022, down 14% compared to $1.62 in 2021.

After guiding the company through the pandemic, Nordstrom CFO Anne Bramman recently announced she is stepping down from her role, effective Dec. 2. “I’m ready to do something different with my career,” Bramman told me on Oct. 18. “I’m not sure what that’s going to look like. I’m going to take a quick sabbatical and spend some time with family and friends.” Bramman did share a preview of her next step: “What I am focused on is moving to a company to build and grow a business and a leadership team.” Nordstrom reported in August Q2 earnings of $126 million, an increase from $80 million in the same quarter last year. The company is estimated to report Q3 earnings on Nov. 22.

Executives continue to be promoted up through the ranks. However, “we’re actually seeing a number of first time CFOs being appointed,” Bodine says. Part of the reasoning is simple supply and demand, she says. For example, some standalone public company CFOs haven’t been in their positions for very long and are not open to making a move, Bodine explains.

“Ready now” executives are “being recruited into new organizations for their first chance at the CFO role…a great pool of talent that’s ready to step up into that role.” These candidates may be at the VP level and “perhaps they’re being blocked at their own company,” from advancing, she says. But they have the qualities and characteristics companies are looking for in CFOs.

Regarding qualities in demand, it always depends on the organization and what’s underway, Bodine says. But there are some common themes. “Strong leadership skills, a strategic bent, and a strong operational orientation, especially as we start to go into a recession,” are in demand, she says. “Bringing on board a finance executive who is very operational is something that we see time and time again in terms of what companies are looking for, and oftentimes can find it in a ‘ready now’ candidate.”

Are soft skills part of the demand? “Absolutely,” Bodine says. The ability to serve as a strong business partner to the president or CEO, marketing and sales, manufacturing and supply chain, and “think through challenges to help come up with solutions” is important, she says.

And being a “people person” is increasingly considered a must. “In many instances, CFOs are viewed as kind of a deputy CEO,” Bodine says. “The ability to lead a diverse set of individuals, both finance and non-finance, across the organization takes people skills. So, there’s definitely a heightened demand on that skill set when it comes to the finance population.”

As the role of the CFO continues to evolve, aptitude in finance is still integral. But modern finance chiefs no longer have a spot in the back office. They’re front and center.

And speaking of CFO turnover, Ned Segal, finance chief at Twitter, confirmed in a tweet on Friday that his tenure of five years came to an end on Oct. 27 upon Tesla CEO Elon Musk completing his $44 billion deal to take over the social network.

“I’m grateful for the opportunity to have worked with such an incredible group of people building the world’s town square for all of our stakeholders,” Segal tweeted. His son, Lucas Segal, then tweeted a message of support: “I love you dad. I will always be proud and inspired by the work you did at Twitter. I will definitely miss taste-testing cookies with you in the office. I’m excited to spend more time with you after your busy few months. Congratulations on a job well done.”

Gen Z employees are redefining the workplace. However, a new Gallup report finds that Americans who earn high incomes are not optimistic about the next generation's prospects. More than half of survey respondents in households with lower incomes (less than $40,000) said today's youth would have a better life than their parents. In comparison, 39% of higher-income respondents (more than $100,000) expect the next generation to do better. "Americans' overall sour mood about the economy and the direction of the country is also borne out in their low optimism about the next generation's prospects," according to the report.

"On 2022’s 100 Fastest-Growing Companies list, energy is back—and Amazon, Netflix, and Meta are gone," analyzes the findings of Fortune's annual list, now in its 37th year, that ranks companies based on growth in revenue, profits, and stock returns. "Plummeting share prices and rising costs shook up the entire list this year, with only 24 companies from 2021 returning to the top 100," according to the report. "That’s a 76% turnover rate—the highest since Fortune began tracking that statistic in 2000."

“I like to keep people wondering. No one knows exactly when or what I’ll do next, but my neighbors have come to expect this sort of stuff from me."

—Ace Rogers, a 47-year-old resident of La Jolla, Calif., spoke with Fortune about installing a high-end Halloween experience in his front yard for $50,000. The theme of Rogers’ display this year is “The Aspen Family,” named in honor of his three-legged rescue dog, Aspen, and inspired by the 1960s TV series, The Addams Family.