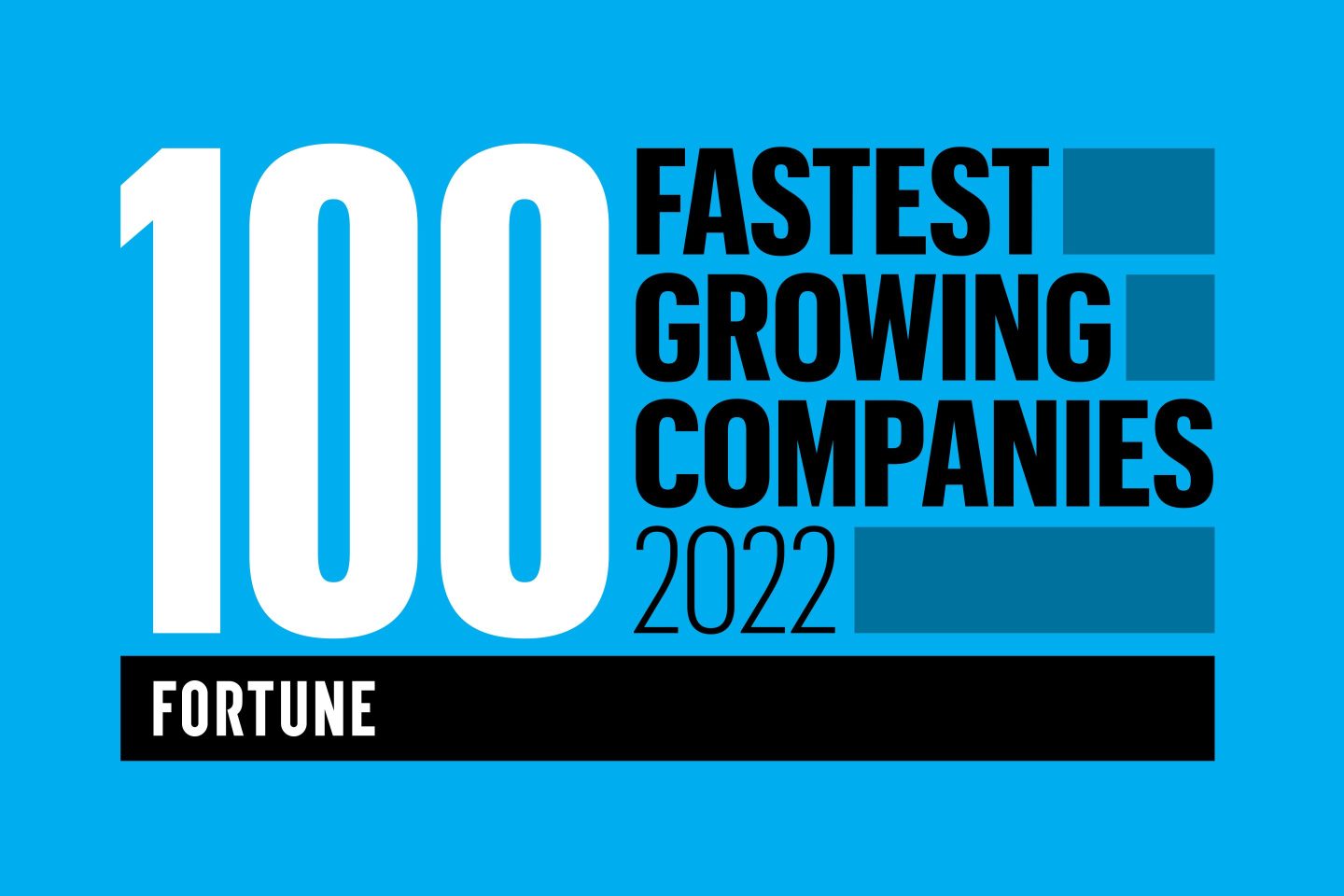 Meta’s Facebook, Amazon, and Netflix are three of the best-known brands on the planet and three of the biggest business-growth stories of the past decade. But after a tumultuous year in which soaring inflation upended the best-laid plans across the corporate world, they’re no longer members of the Fortune 100 Fastest-Growing Companies list—ending streaks of seven, five, and four years, respectively.

Those three tech giants were hardly alone: Plummeting share prices and rising costs shook up the entire list this year, with only 24 companies from 2021 returning to the top 100. That’s a 76% turnover rate—the highest since Fortune began tracking that statistic in 2000.

Our annual list, now in its 37th year, ranks companies based on growth in revenue, profits, and stock returns, over the three-year period through June 30, 2022. Those metrics have been great lately for the energy sector, which has rallied on the strength of rebounding demand as COVID-related restrictions eased. In 2021, there were no energy companies on our fastest-growers list; this year, there are five. Energy led all sectors on the list in three-year average annual revenue growth (54%) and three-year average total return (51%).

At the top of this year’s list is Daqo New Energy, a 15-year-old company based in Shanghai whose shares trade on the New York Stock Exchange. Daqo isn’t exactly a household name, but you may have seen its products at work: It makes silicon and polysilicon for use in solar panels. The company brought in $2.7 billion in revenue over the past four quarters; its revenue and share price have nearly doubled annually over the past three years, while its profits have grown at a stunning 284% annual rate.

Other fast-growing energy companies include another green-power play, Enphase (No. 6), based in Fremont, Calif., which makes solar and battery storage home energy systems and which also recently entered the EV charging market, as well as Toronto-headquartered Brookfield Infrastructure Partners (No. 25), which invests in infrastructure like electricity transmission networks and pipelines.

Daqo and Brookfield are two of the 18 foreign-based companies on this year’s list. To be eligible for inclusion, companies must trade on a U.S. stock exchange and report results in U.S. dollars. (For the full methodology, click here.)

While turnover among the Fastest-Growing Companies was dramatic this year, the sectors that dominate it didn’t change from 2021. The financial sector had 25 companies on the list (down from 33 last year); technology had 21 (up from 19); and health care had 14 (down from 15). The top-ranked financial company this year is Futu Holdings (No. 2), a digital brokerage and wealth-management platform based in Hong Kong. (Among Futu’s biggest shareholders: Chinese tech monolith Tencent.) Not far behind is Atlanticus Holdings (No. 4), last year’s top-ranked company, which operates in the consumer-lending and credit space.

One of the enduring lessons of this list is that it’s easier to grow at hyper-speed when you’re small. The companies ranked No. 2 through 5 each had less than $1 billion in revenue over the past 12 months. But there are plenty of big-company exceptions to that rule. All told, 19 Fortune 500 companies earned spots on this year’s list, including Alphabet (No. 88), insurer Cigna (No. 79), and chipmaker Nvidia (No. 19). The fastest-growing Fortune 500 company on the list is another semiconductor star, Advanced Micro Devices (No. 7), which has delivered average annual revenue growth of 45% over the past three years under the leadership of much-lauded CEO Lisa Su.

AMD, Alphabet, and Nvidia are among the 13 companies on the list headquartered in California, the most of any state. Other Golden State warriors include teleconferencing provider Zoom (No. 15), whose three-year annualized earnings-per-share growth of 616% was the highest on this year’s list.

Florida had only five companies on this list, but two were standouts. Coral Gables–based Catalyst Pharmaceuticals (No. 39), a list newcomer, makes a drug used to treat a rare neuromuscular condition called Lambert-Eaton Myasthenic Syndrome; it led all Fortune Fastest-Growing Companies with three-year annual revenue growth of 177%. And the best stock market performer was another newcomer, Boca Raton–based Celsius Holdings (No. 20), which makes energy drinks, and which led the list with a highly caffeinated 145% three-year annual return to shareholders.

Every company aims for growth, but sustained growth spurts involve a rare combination of great skill and good timing. With longtime members like Meta and Amazon gone this year, the company with the longest current streak as a fastest-grower is LGI Homes (No. 86), a builder based in The Woodlands, Texas, outside Houston, which makes its fifth consecutive list appearance. Like all builders, LGI now faces significant pressure on its sales as rising mortgage rates put the brakes on the housing market—a reminder that the only constant on this list is change.

Editor's Note: This article was updated on Oct. 26 to clarify the description of Enphase's operations.