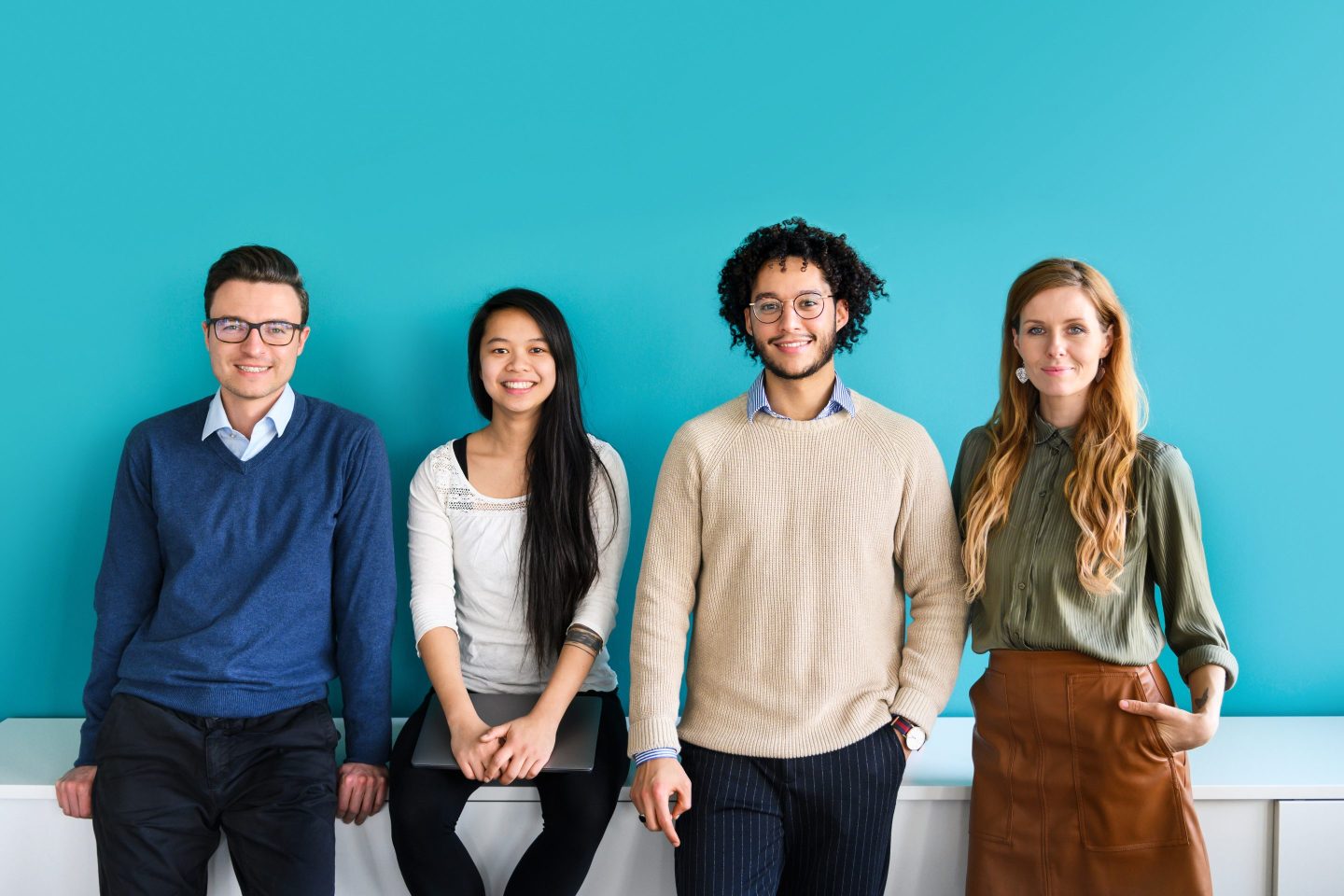 Watch out: Gen Z is about to take over the office. And it could lead to dramatic shifts in how we work.

What will this mean for older bosses who will likely be outnumbered by their younger workforce? Maybe we’ll finally see the crying-laughing emoji retire along with the baby boomers.

But there’s a good chance the change will be more radical, as Gen Z and millennial workers demand more flexibility.

All this job-hopping is expensive and disruptive for companies as they struggle to retain their best employees. So what can managers do to keep their youngest workers happy? To start, Gen Z wants better pay; diversity, equity and inclusion efforts that make a difference; and more flexibility. It’s not earth-shattering—these younger generations are just a bit more vocal about their needs. Are you listening?

Having flexibility, whether in choosing where or when you work, has become one of the most attractive benefits for employees during the Great Resignation. And it’s especially important among the youngest cohort of workers.

A LinkedIn survey from January 2022 found a majority of Gen Z employees (72%) claim to have left or consider leaving their job due to an inflexible work policy (as do 69% of millennials, 53% of Gen X, and 59% of baby boomers), says Madison Vitug, a Gen Z recruiter for LinkedIn.

But for Oliver Pour, a 2022 grad, it’s about more than just where he works—in the office or at home: His generation wants their roles to be flexible as well.

Pour just started a job as an account executive at an artificial intelligence company, and he’s not interested in staying in his designated lane.

Younger workers disrupting the status quo is nothing new. But Gen Z isn’t just asking for better compensation; they want to change the way we work. While other generations have asked for better benefits or pay, Gen Zers’ demands—like greater flexibility and more work-life balance—could potentially destabilize the nature of work, says Erin Scruggs, VP of talent acquisition at LinkedIn.

Mission matters to Gen Z, but pay is also important

According to the Linkedin survey, roughly 80% of Gen Zers want to work for an employer that aligns with their beliefs.

That doesn’t mean that younger employees don’t care about money, they just want their other “love languages” addressed, says Scruggs.

Pay was one of the top priorities for Pour when looking for a job. He acknowledges that mission alignment is important, but he doesn’t think it’s as essential as some people think.

Pour wanted to find a job that would be a good culture fit, saying that he looked for an office with a “young culture” that had a “diversity of people coming from different backgrounds, but also diversity of thought.”

He’s not alone: diversity, equity, and inclusion are important to 78% of job seekers on LinkedIn.

While younger workers might have a reputation for being flighty or quitting soon after starting a job, many Gen Zers are seeking a job that invests in them. A LinkedIn survey Vitug references shows that 40% of Gen Z workers are willing to accept a 5% pay cut to work in a position that offers career growth opportunities.

“People want to grow; they want to grow quickly. The mentorship aspect is extremely important, being able to connect with the manager or director on a more personal level,” says Pour, who adds that he would like to stay at his company as long as he continues to see that growth.

And those who ignore the expectations of the youngest generation in the workforce should be listening. If they don’t, “they’re going to lose out on great talent,” says Pour.