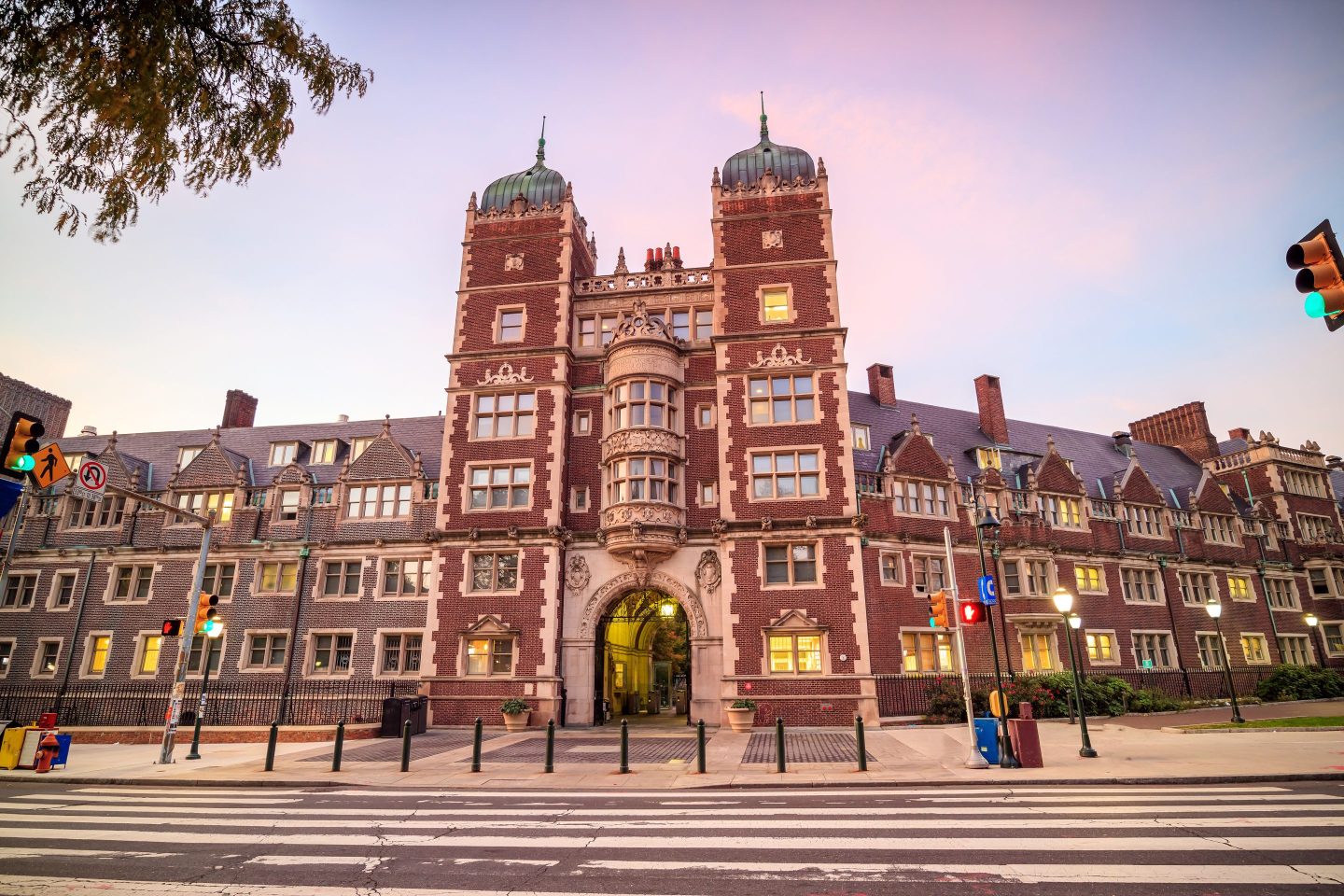 The Wharton School of the University of Pennsylvania announced it will offer a new program of study in diversity, equity, and inclusion in 2023.
GETTY IMAGES

Businesses are starting to get wise about what matters to the future workforce; now, business schools are too.

The Wharton School of the University of Pennsylvania announced in September it would offer students a new program of study in diversity, equity, and inclusion, beginning in the 2023-2024 academic year. “Our students have challenged us to do more to prepare them for the new realities of leadership, which involve creating and sustaining diverse, equitable, and inclusive organizations,” says Stephanie Creary, a professor of management at Wharton who specializes in DEI studies.

The school will offer the program as a concentration for undergraduates and as a major for graduate students. Graduate students will learn how to apply the technical know-how of their business school education, such as building economic models and analyzing data, to implement DEI policies within organizations, Creary says. Courses will teach students how to simultaneously deliver on the ethical promise of DEI efforts and deliver financial gains.

The program’s core comes from existing Wharton courses that combine DEI competencies with traditional business skills. Examples include a class on data analytics that focuses on the inherent biases built into seemingly impartial algorithms and the “economics of diversity,” which teaches how shortcomings in representation can stunt a firm’s financial performance.

The new major will be fully integrated into Wharton’s current curriculum, meaning students will still take foundational courses like microeconomics and marketing. The program is “intentionally interdisciplinary and designed for students who wish to become more prepared for DEI-focused careers or leaders of DEI-related change in any organizational role,” Creary says.

Educating and empowering leaders on DEI has been one of the biggest challenges to lasting institutional change. By allowing students to learn about the field as part of the broader MBA program, Creary expects DEI will no longer be a siloed sub-function of HR as graduates enter the workforce.

She also expects students who major in diversity, equity, and inclusion to get the same coveted jobs Wharton grads have long landed and be better equipped to champion DEI initiatives. “We are providing them with a cutting-edge, evidence-based curriculum to give them the skills they need to lead in the present and future,” says Wharton deputy dean Nancy Rothbard.

The financial prospects for DEI graduates could be in line with what Wharton graduates have come to expect. The average starting salary for Wharton MBAs is between $130,000 and $165,000 a year, while the median salary for a DEI manager at a large company is $131,000 a year, according to the salary tracking website salary.com. When asked by Fortune about expected salaries for its DEI graduates, Wharton declined to comment.

"Some people describe it as the movable middle, the frozen middle, the immovable middle, whichever of those it is in your organization. We’ve got to bring the right set of tools, the right set of investments, to make sure that this set of leaders really gets this work. It’s not optional work at that level. If you lead people inside an organization, it’s not optional."

- The labor movement at Starbucks has stalled as organizers try to convince more stores to hold union votes, and the company continues its efforts to stop them. New York Times

- Employees are less willing to work outside of traditional working hours when the person asking is a woman, research shows. Bloomberg

- A displeased Meta shareholder urged the company to cut 20% of its workforce and limit investments in the metaverse. CNBC

Not-so early bird. Some remote workers wake up just minutes before the start of their workday. —Jane Thier