‘It’s a constant fight’: Inflation and supply-chain bottlenecks are going to be a big problem for food prices next year, Kraft Heinz CEO says 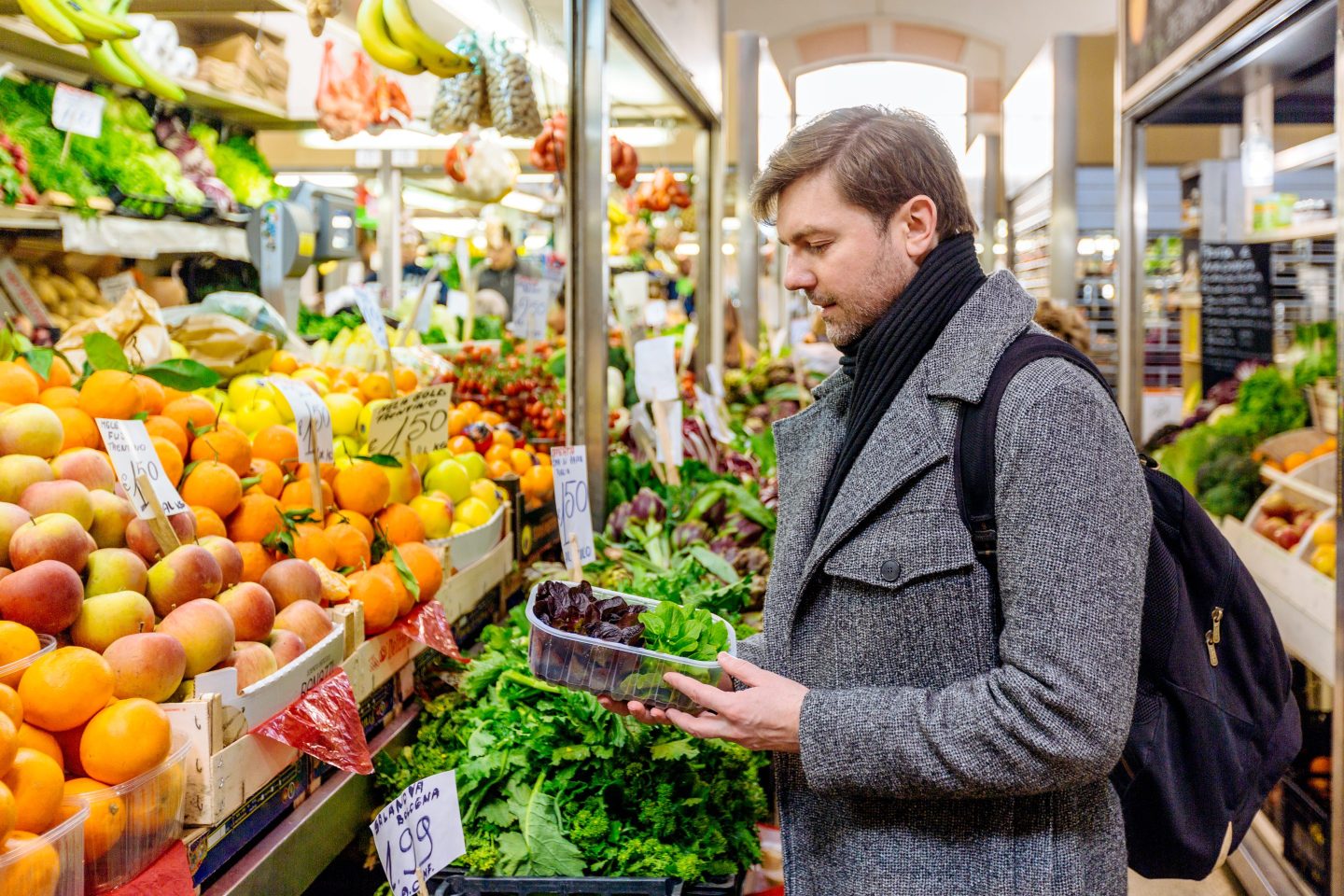 Food inflation is likely to stick around for a while yet.
Alexander Spatari—Getty Images

Companies and consumers should brace for a new normal of inflated prices and supply-chain snags, warns the CEO of one of the world’s largest food and beverage providers.

Those difficulties—which have only been aggravated this year by extreme climate and weather events as well as the Ukraine War—have kept food supply tight and prices high, and people might just have to get used to it, according to Miguel Patricio, CEO of Kraft Heinz, the world’s fifth-largest food and beverage company.

“Every day we have a new problem. It’s the new normal,” Patricio said in an interview this week with CNN. “At the beginning we thought it was a crisis. Now we know it’s a new normal, and we have to adapt to that.”

Patricio said that the past three years of supply-chain challenges have made the company more adept at identifying threats before they become real problems, but with food inflation continuing to rise, keeping prices in check is turning into a never-ending struggle.

“We’ve already increased the prices that we were expecting [to] this year, but I’m predicting that next year, inflation will continue, and as a consequence [we] will have other rounds of price increases,” he said.

Climbing food prices are one of the largest contributors to overall U.S. inflation, having risen 11.2% over the past 12 months.

Lingering shocks from the pandemic continue to hinder global supply chains, which have contributed to keeping food inflation high. In the U.S., a trucker shortage has stalled agricultural transport chains, limiting cities’ and regions’ access to fast and efficient cross-country food deliveries.

The Ukraine War has also had a hand in rising food inflation. Ukraine and Russia combined to account for one-third of global wheat and barley supply before the invasion began last February—especially to developing nations—but the war has cut off many countries’ supplies and kicked off a global food crisis. In the U.S., the war has caused fertilizer and agricultural prices to soar, given Russia’s key role as one of the world’s main providers of commonly used fertilizer products.

Fluctuating fuel prices this year—sparked by the war’s impact on global energy markets—have also contributed to food inflation, as companies offloaded high transportation costs to consumers. U.S. gasoline prices hit a record high last summer and have since fallen off sharply, although have recently begun to tick upward again.

Climate change in the U.S. has also made agriculture especially difficult over the past year, with hot temperatures and frequent droughts hitting production schedules of corn, wheat, tomatoes, and several other products.

Patricio said that climate change and supply-chain issues were leading to a shortage of something “every day,” with high temperatures having already cut into the supply of tomatoes, potatoes, and beans around the world.

“It has been very hard,” Patricio said. “This has been hard for the entire industry.”

Patricio said higher prices might become inevitable if inflation continues to persist into next year.

“It’s a constant fight to try to minimize price increases,” he said.

Bringing down inflation and avoiding that exact outcome has been the Federal Reserve’s priority, with the central bank approving five large interest rate hikes this year to put the brakes on the economy and start reining in prices.

But inflation has so far proven stubborn and hard to tame, and many economists agree with Patricio’s thesis that it will not subside in the near future. Inflation could last to 2024, Johns Hopkins economist Steve Hanke warned in August, owing to “unprecedented growth” in monetary supply in the U.S. in the early days of the pandemic. And former Treasury Secretary Larry Summers recently told Fortune that it could take “several years” and much higher unemployment for the Federal Reserve to bring down current rates of inflation.

As far as Kraft Heinz is concerned, the time has come to adapt to the new normal in whatever way it can.

Patricio says the company has shielded itself against shortages and inflation, including buying specific products like tomatoes in bulk and well in advance when supply-chain trouble began to surface. Kraft Heinz is also offering different pricing options to consumers, including the choice to buy items in bulk themselves, as well as smaller product sizes at a lower price.

Kraft Heinz will report its third-quarter earnings later this week, disclosing how much it has raised prices for its products. Last quarter, the company raised prices by 12.4%.