The guru of remote work says 3 companies are winning at hybrid plans. Here’s what everyone else can learn from them 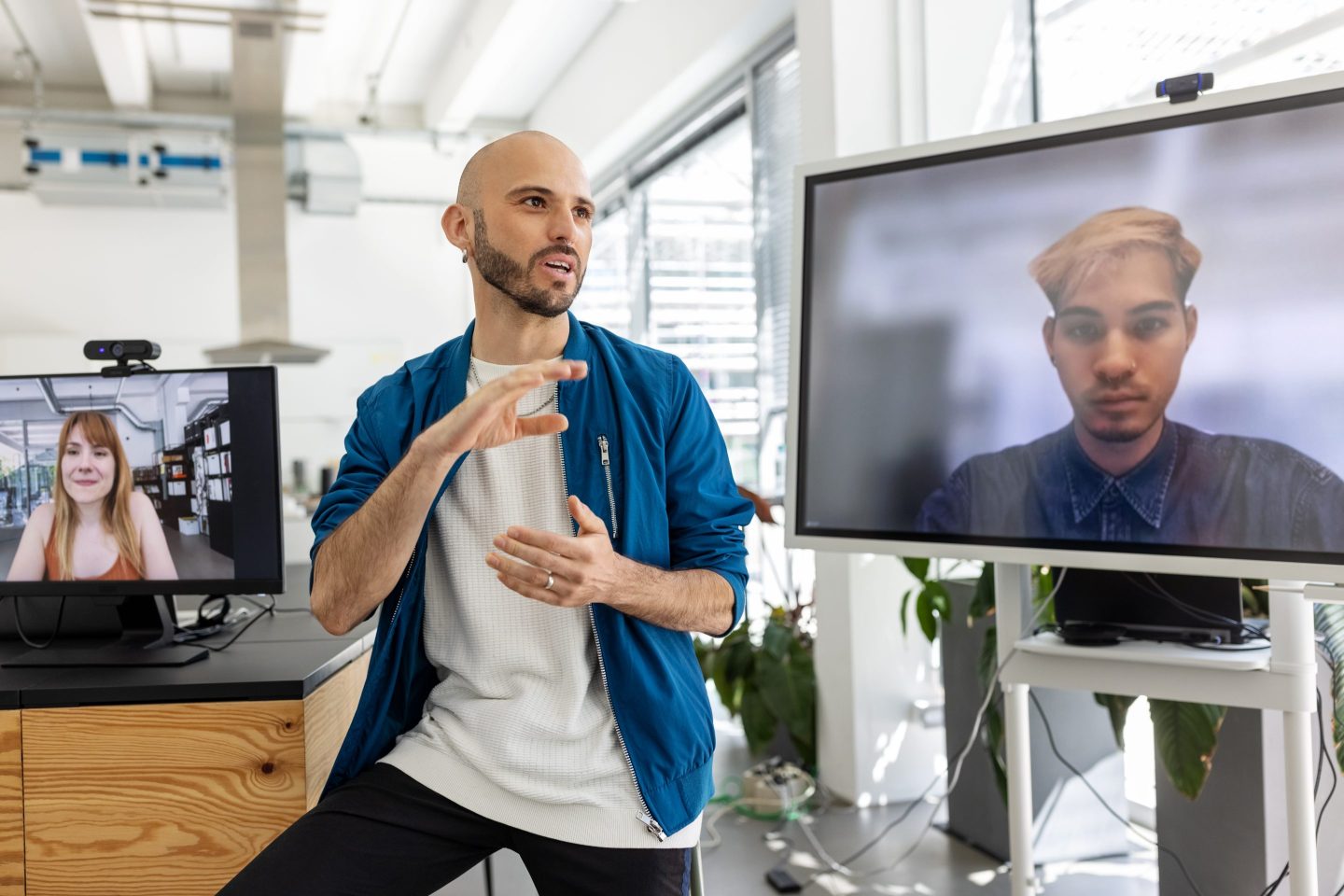 In the perpetual return-to-office showdown, this much is clear: Few companies have been able to execute a seamless hybrid plan that everyone’s happy with—or at least not quitting-level mad about.

While more workers are back in office than ever, companies who set firm return-to-office deadlines seem to be struggling. ConsiderGeneral Motors, which set a lofty three days a week in-office goal only to later walk it back, saying that their return to office plan wouldn’t take shape until next year at the earliest. Things aren’t much better at Apple, where workers have threatened to quit over the company’s hybrid work plan.

They all follow a similar hybrid model, he explains: toggling between in-office and remote work on a team-by-team basis instead of a top-down approach. Bloom calls this model “organized hybrid.”

His research consistently finds that people come to work not for free snacks or plush couches, but to be with colleagues. It’s what he calls social work, and it includes training, mentoring, and the collaborative thinking that all companies try to center as the selling point of being in office.

The disaster scenario, which he says too many companies are entertaining, is telling everyone to come in two days a week of their choosing.

“Then they come in and realize their team is all at home, which defeats the purpose,” Bloom says. “They didn’t come in to use the Ping–Pong table, and there’s no point in coming in just to shout at Zoom all day.”

Granted, pulling off hybrid work is far from one size fits all and is especially dependent on firm size. Bloom’s examples each employ thousands of workers.

What’s holding others back

At businesses of all sizes, managers have struggled to get a handle on remote work, Bloom has found. Middle managers working hybrid report feeling less connected to their company culture than fully remote or fully in-office managers, and many recently called return-to-work planning lonely and confusing.

That’s mainly because the current iteration of the future of work “is a pretty challenging 180-degree turn” from last year, Bloom says. For 2020 and the pre-vaccine half of 2021, the game plan was avoiding too many people in the office at once. But now that many workplaces have dropped their precautions and mask requirements, making set plans poses a new challenge.

Luckily, Bloom’s deep well of research has introduced four big ways that most companies—even those without Salesforce’s or Lazard’s resources—can follow for a seamless hybrid plan: One, like his Big Three, ensure your team comes in on the same days; two, front-load those days with in-person meetings and events; three, promote cross-office Zoom meetings and “deep thinking” work on remote days; and four, relatively new hires should come in an extra day each week for mentoring.

Done correctly, Bloom says, the only questions employees will ask is why their company wasn’t doing this sooner.