Why the finance world is not backing down on ESG, despite the backlash in the U.S. 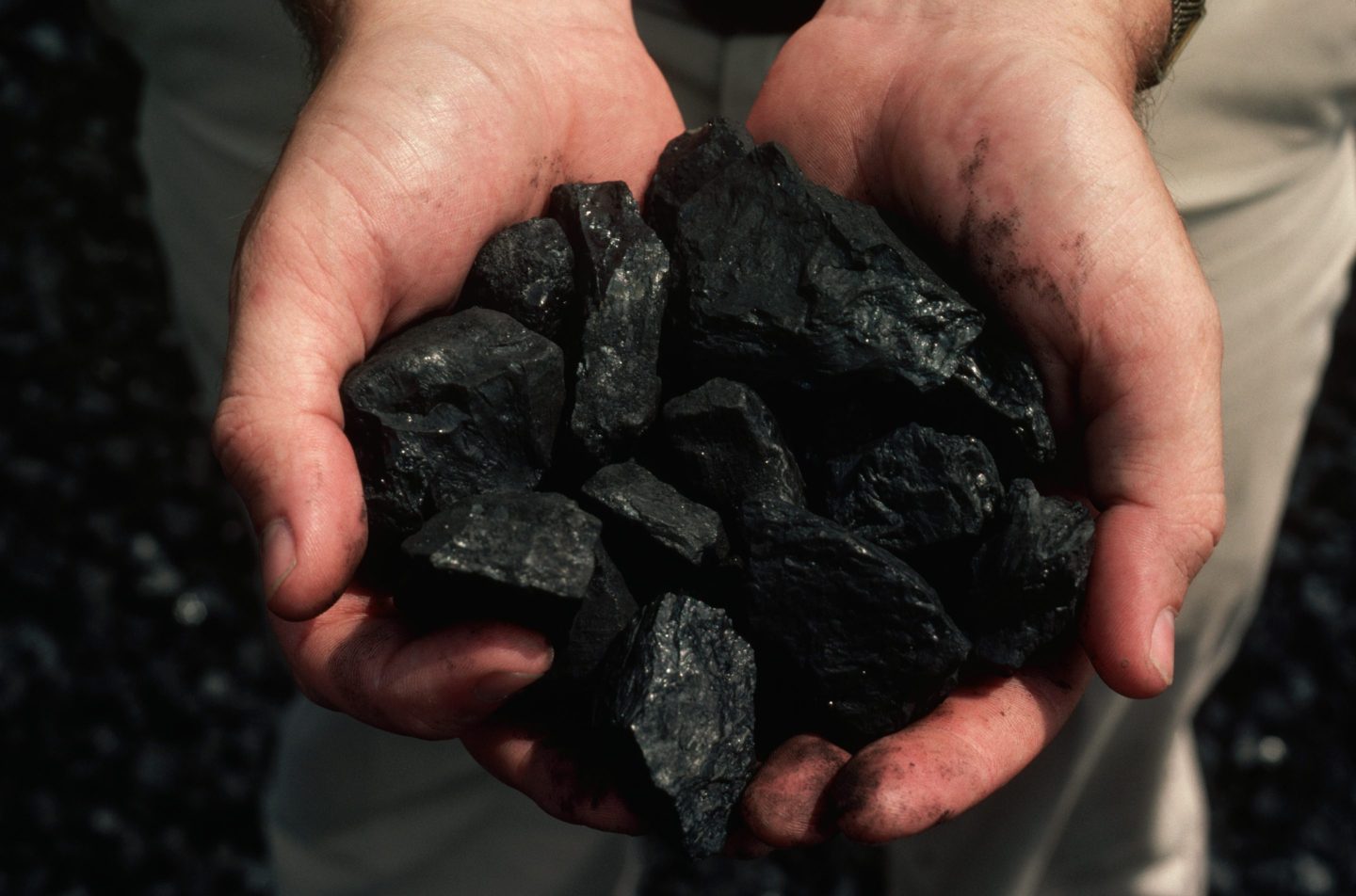 While here in America, the backlash against ESG investing and decarbonization is growing, back in Europe, many financial institutions are doubling down on their climate commitments, setting in motion a flying wheel with large ramifications.

That dynamic was at full display this week at Building Bridges, a sustainable finance conference set up by the Swiss finance community and the United Nations.

At a session I attended on “Net-Zero alliances”, Swiss Re executive Claudia Bolli summarized her company’s conundrum as follows: “Climate change is a business risk, and it is on our balance sheet. The question is: can we keep it on the balance sheet?”

Already, she said, there are certain areas where the Swiss financial giant has decided the answer is “no”: “We have that for example with the coal industry. They may end up with stranded assets,” she said. In the near term, energy security concerns may prevent Swiss Re from acting on that assessment. But in the long term, “it is very clear” where the reinsurer is headed.

Business sentiments like these matter, especially from Swiss Re. The company is the world’s second largest reinsurance company, twice as big as Berkshire Hathaway, for instance, backstopping many insurers in a variety of ways. If it stops (re)insuring coal-related investments, the latter will face higher costs, and possibly, become un-investable.

The kicker? Swiss Re has already said that it will do just that: by 2030 in the OECD, and 2040 elsewhere, their coal-related insurance products will end.

This kind of cold financial calculus may explain why—at least for now—nearly none of the 500 banks, asset managers and other financial institutions who signed up for the “Glasgow Financial Alliance for Net Zero” (GFANZ) last year have quit the coalition since the U.S. backlash against ESG took off.

As a case in point: when I asked Judson Berkey, the American UBS executive in charge of engagement with policymakers and regulators, whether his company’s recent blacklisting by the state of Texas would affect his company’s commitment to net-zero, his answer was negative.

“I don’t think anyone wants to get off the road to net-zero,” he said. “We try to help our clients and investors, and want to go on this journey together. But if certain political entities decide [to go the other way], that is their decision.”

“I disagree [with] simply saying that oil pricing and the Fed are the primary cause of economic stress. The real reasons for the current cause of inflation are relatively straightforward: worldwide governments, the most inefficient users of capital, are spending money like drunken sailors.”
—B.M.

“Trying to pin the current and deepening recession on speculators is whistling in the dark. This mess was brought about by the colossally stupid and economically damaging policies of needlessly throwing trillions of non-existent dollars at American Workers while simultaneously cutting domestic oil production. Voila! Inflation!”
—S.C.

ByteDance, proprietor of the smash-hit social app TikTok, reportedly tripled its operating losses last year to north of $7 billion—but managed to turn an operating profit in the first quarter of this year, indicating that its push for growth is already paying off. Wall Street Journal

President Joe Biden has issued pardons for thousands of Americans who had been convicted for marijuana possession under federal laws, and announced a review of the drug’s current classification as a Schedule 1 substance, in line with heroin. “It makes no sense,” Biden said of the classification. He also urged governors to issue pardons for possession convictions under state laws. New York Times

Hong Kong would really like tourists to come back now that it’s open to the world again, and is giving away 500,000 free plane tickets. Government advisers are also urging the rollback of remaining COVID restrictions, such as the need for visitors to undergo regular testing. Fortune

The 15 Most Powerful Women in Startups, by Emma Hinchliffe and Paolo Confino

A judge halted the Twitter trial for Elon Musk to close the deal. He has until Oct. 28, by Bloomberg

Elon Musk and Jason Calacanis messaged about how return-to-office mandates could be used as a ‘gentlemen’s layoff’ to get workers to voluntarily quit, by Will Daniel

How inflation in the U.S. stacks up against the rest of the world, by Nicolas Rapp and Matthew Heimer