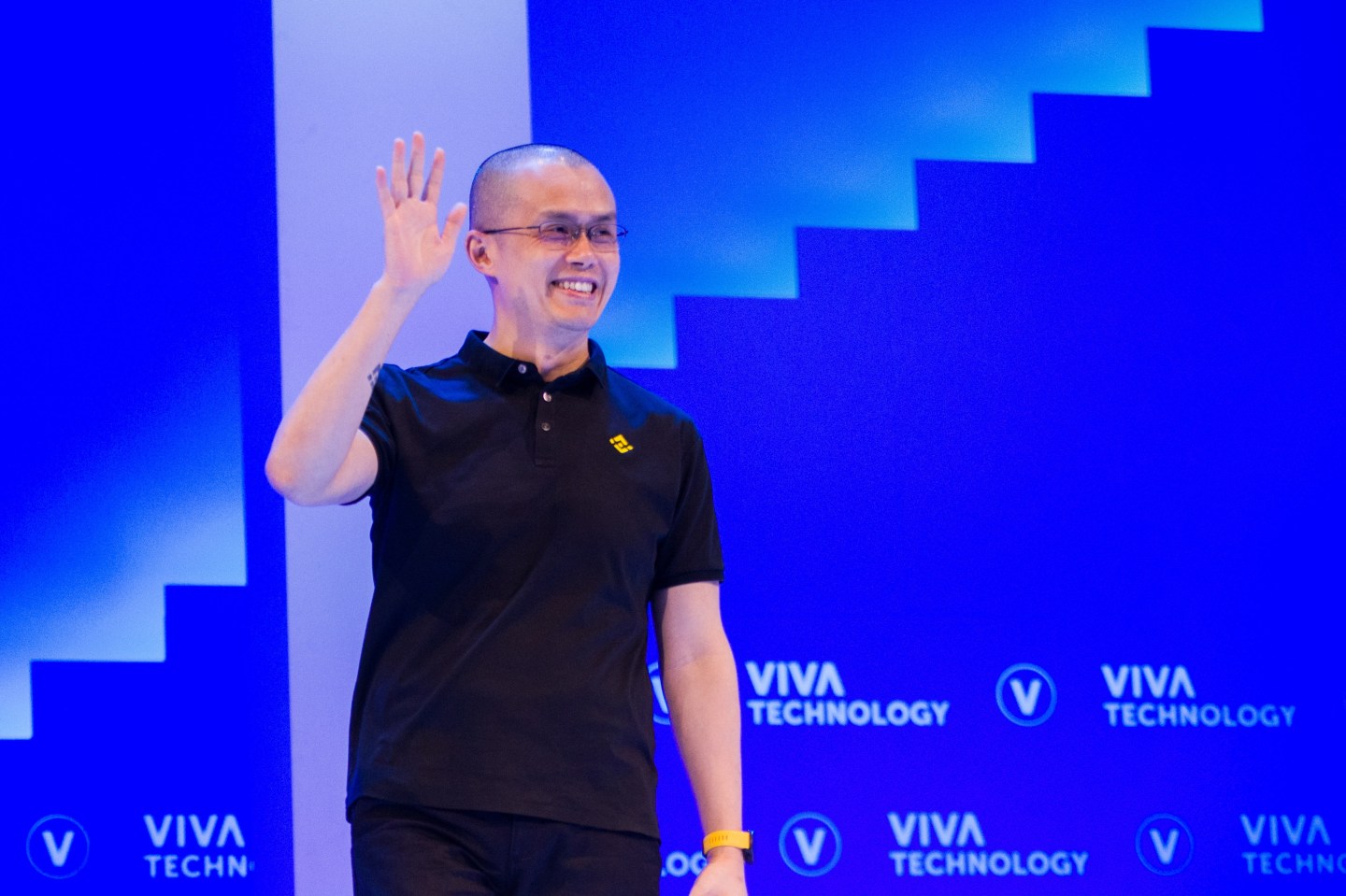 Changpeng Zhao, founder and chief executive officer of Binance, waves as he arrives on stage for a panel session on the second day at the Vivatech Conference in Paris on June 16, 2022.
Nathan Laine/Bloomberg via Getty Images

“The issue is contained now,” CZ wrote. “Your funds are safe.”

“This is an isolated issue on BSC,” a Binance representative told Fortune.

And CZ echoed the same. “The exploit happened with a bridge on the DeFi blockchain. It’s not related to the CEX. The community and teams moved quickly to contain it. That’s pretty much it. All the info is public,” he told Fortune.

CZ also pointed to a Reddit post with more details of the exploit, which noted an initial estimate of funds stolen ranging from $100 million to $110 million, adding that an estimated $7 million had been frozen.

Many on crypto Twitter also pointed this out: “Bridges are the weakness.”