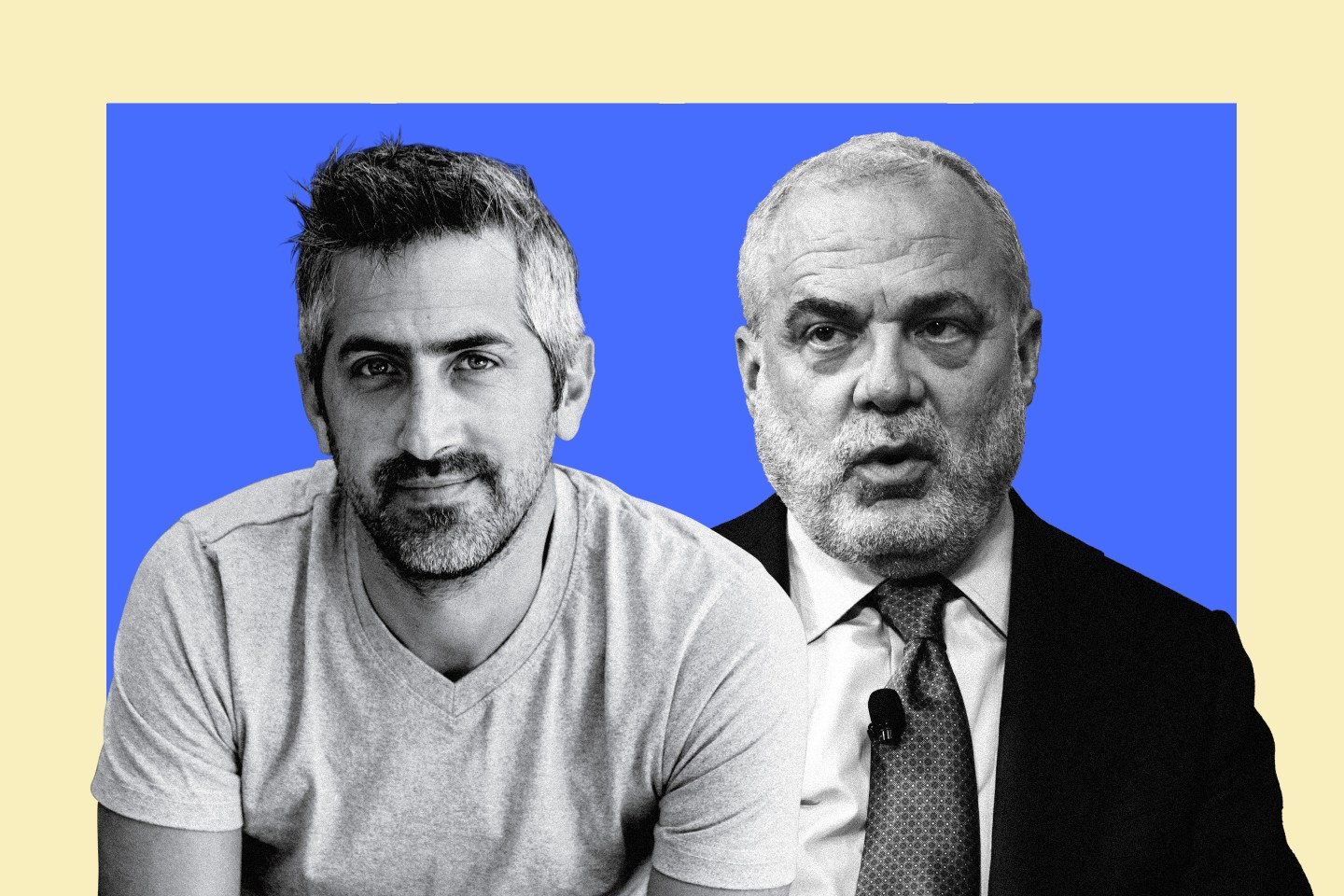 Ray Dalio, the famed investor and founder of Bridgewater Associates, is leaving the hedge fund after 47 years. “The transition of Bridgewater from Ray is done!” co-CEOs Nir Bar Dea and Mark Bertolini wrote in an email sent to employees on Tuesday.

The original announcement of Dalio’s impending departure came in February, but regulatory hurdles prevented the transition of control until now. On September 30, Dalio transferred all of his voting rights to Bridgewater’s board and stepped down as co-chief investment officer, a role he held alongside Greg Jensen and Bob Prince. He will remain a board member and “CIO mentor” to Jensen and Prince. “Hopefully until I die, I will continue to be a mentor, an investor, and board member because I and they love doing those things together,” Dalio said in a LinkedIn post.

Bridgewater has long used shared leadership roles to reduce “key man risk,” or the overreliance on a single individual. It has two chief investment officers, two presidents, two CEOs, and a deputy CEO, just for good measure. Bar Dea and Bertolini share total responsibility for all the hedge fund’s departments, rather than splitting up duties, ensuring that each is fully aware of the company’s operations. When Bridgewater appointed the pair in January it dubbed them “a powerful combination,” citing Bar Dea’s internal bona fides as the hedge fund’s former deputy CEO and Bertolini’s eight-year tenure as Aetna’s CEO.

However, Bar Dea and Bertolini might seem more like the leads in a buddy cop comedy than the chief executives of a $160 billion hedge fund. Bar Dea, 40, was previously a major in the Israeli Defense Force, while the 65-year-old Bertolini is a corporate mindfulness crusader. Both have unorthodox management styles, each with its particular brand of quirks.

Bertolini became a mindfulness advocate after a dramatic ski accident left him in a week-long coma, leading to chronic pain that only yoga and meditation alleviated. He dabbled in nontraditional medicine and sought new forms of spirituality, experiences that later shaped policies he implemented at Aetna. Bertolini created a chief mindfulness officer role at the insurance company and made yoga and meditation services available to employees. But his zeal for employee well-being caused a rift with Aetna’s then-HR chief, who left the company after clashing over benefits and salary increases for low-wage employees. Bertolini wanted considerable wage increases, while executives reportedly proposed a 50-cent raise.

Unlike Bertolini, who had been CEO of a Fortune 50 company, Bar Dea was a relative newcomer to finance when he joined Bridgewater in 2015. The executive, who appeared on Fortune’s 40 Under 40 list in 2020, often touts the importance of teamwork and “open collaboration.” In a June interview with Bloomberg, he shared this view, saying, “Humanity’s most difficult problems have always been solved by collaboration, people sharing information…to shape solutions that are greater than what any individual could accomplish alone.”

His commitment to collaboration made headlines during the pandemic when he set up an outdoor tent office on the company’s Connecticut campus to subvert indoor gathering prohibitions. He even considered bringing employees back to the office and keeping them there overnight for extended periods, like “the NBA bubble in Disney,” he told Fortune in September 2020.

Regardless of the peculiarities of each CEO’s leadership style, Bridgewater’s longstanding commitment to sharing management roles has proven effective enough to make it the largest hedge fund in the world. Although now, it will have to see if it can maintain that same track record without its talismanic founder.