Does the co-CEO model actually work? 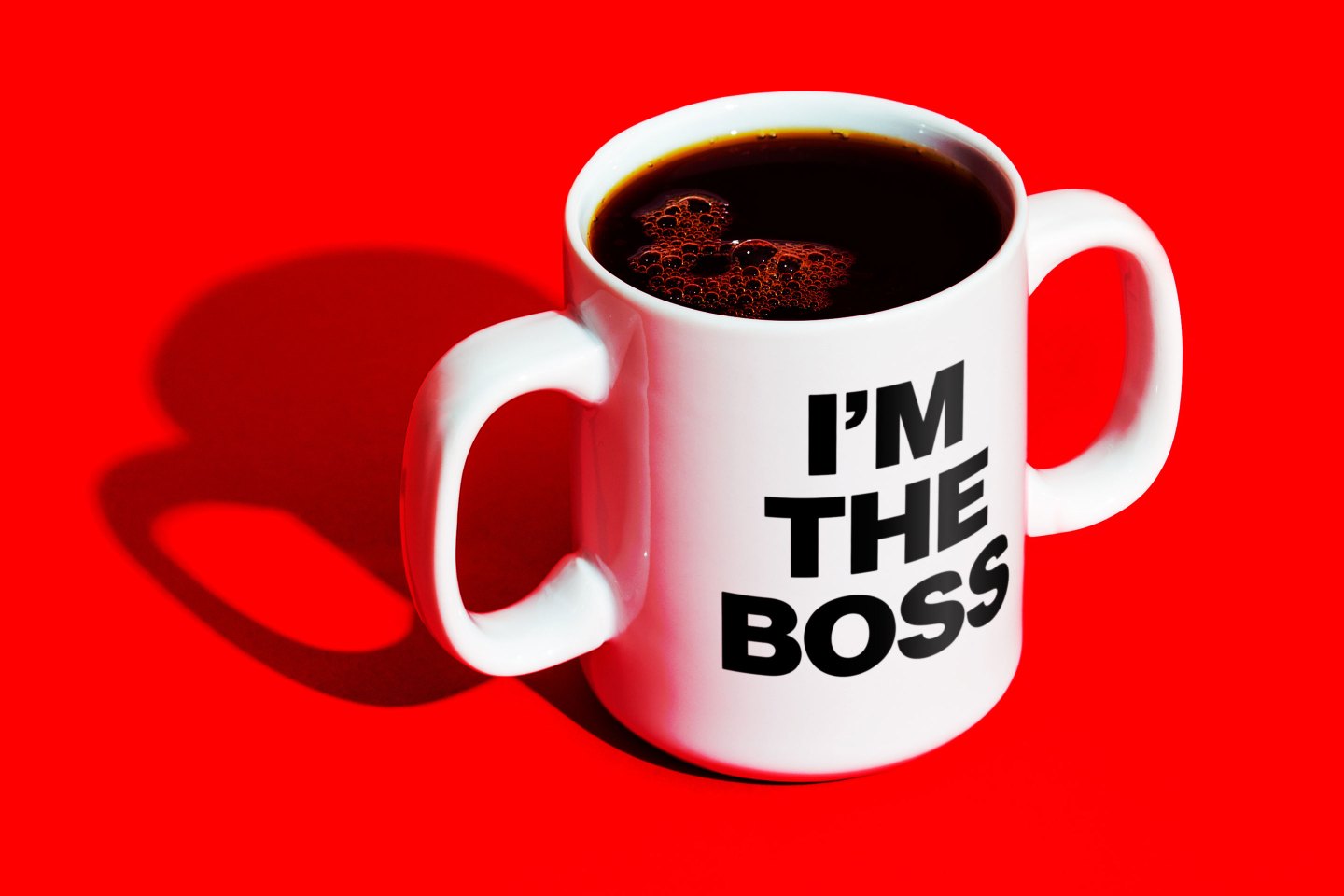 Photo-Illustration by Matt Chase for Fortune

In the hierarchies of corporate America, there’s nothing ambiguous about the position of “chief executive officer.” Whoever holds the CEO title sits at the tip-top of the org chart; it’s right there in the capital C. But what happens when that designation—and the power it implies—is shared?

That’s the unusual experiment that several companies have undertaken in the past few months, splitting the role of CEO between two executives. In September, WeWork’s parent named two interim CEOs, Sebastian Gunningham and Artie Minson, to replace founder and spiritual guru Adam Neumann, who stepped down as the embattled shared-office giant postponed its IPO. (The pair will be replaced in February by a single new CEO, Sandeep Mathrani.) Software giant SAP in October named Jennifer Morgan and Christian Klein co-CEOs—the third time the German company has opted for the dual-leader arrangement. And in January, luggage startup Away wound up with two CEOs after former chief Steph Korey returned to cohead the company just weeks after reports of toxic work behavior prompted her to step down. She’s now splitting the position with Stuart Haselden, the former Lululemon executive whom Away had initially tapped as Korey’s lone replacement.

Can such power-sharing arrangements succeed? Some management experts are skeptical, but the data—limited though it may be—suggests that, in the right circumstances, they can.

Fortune has kept track of co-CEOs in the Fortune 1,000 since 1997, when there were six pairs. Since then the count has fluctuated sporadically, surging to a high of 15, when our Fortune 500 issue was released in 2000, and dropping to as low as one in 2007 and 2008. When we did our count for 2019, the tally was 13, with companies like Salesforce (Marc Benioff and Keith Block), Nordstrom (Erik Nordstrom and Peter Nordstrom), and Markel (Thomas Gayner and Richard Whitt) employing the co-CEO model.

But regardless of its gyrations, the figure represents a tiny fraction of the Fortune 1,000 universe. University of Virginia management professor Emma Zhao says that’s for good reason. Her research concludes that the co–chief executive structure is “probably not a good thing,” she says. With coauthor Lindred Greer at the University of Michigan, Zhao conducted studies of how groups negotiate and found that “when higher-power individuals work with other higher-power individuals, destructive power dynamics may emerge, which harm group performance.” Paranoia creeps up as bigwigs fret that their personal clout is under threat from their peers. That can lead to “preemptive power moves against others in the group.” People in top jobs aren’t used to having to “check each decision” with someone else, she says. “It’s hard for them to be in that trusting relationship.”

Certainly there have been some dramatic co-CEO breakups in the past, like when Jon Corzine abruptly ceded control of Goldman Sachs to his co-CEO, Henry Paulson, ahead of the firm’s 1999 IPO, or the messy power struggle between Sanford Weill and John Reed at Citigroup that resulted in Reed’s departure in 2000. The chairman of Martha Stewart Living Omnimedia said “tension” was behind the decoupling of its co-CEOs in 2008, less than a year after their appointments. And Publicis and Omnicom abandoned a 2014 merger that would have created the world’s largest advertising company in part because of a clash of CEO egos.

The statistics, too, point to the co-CEO structure as more volatile. The median duration of co-CEO partnerships in the Fortune 1,000 is 2.1 years. Compare that with the median tenure of Fortune 500 CEOs last year: 4.9 years.

But one common metric to assess CEO tenure is stock performance versus the wider market, and when Fortune examined that figure for co-CEOs it told a more nuanced tale. The median total return during the 57 co-CEO stints in the Fortune 1,000 since 1997 was 28%, while the median total return for the S&P 500 over the same time periods was 14%.

Of course, given the small sample size, there’s a limit to how much can be read into this data. But Matteo Arena, a finance professor at Marquette University, thinks it’s equally misleading to put too much emphasis on the one-off anecdotes about feuding co-CEOs. In fact, his research on cochiefs suggests that the arrangement “works quite well” for companies that opt for it.

Arena’s 2011 study with two coauthors found that the market reacts positively to the appointment of co-CEOs and that their presence “has a positive impact” on a company’s market value. It works best for family businesses, situations in which the co-CEOs are founders, after mergers (when a leader from each company becomes a cochief), and in cases when additional governance is needed, Arena says. Maybe an existing CEO is “great at ideas” but has other weaknesses, he says, citing the Away drama. In such a situation, the CEO could “use a peer to work with, rather than just a board that meets a few times a year.” Zhao adds that the co-CEO model is a way for a company to signal that it’s putting more checks and balances in place, which is why the arrangement may emerge from a corporate crisis.

Despite the upbeat results of his research, Arena acknowledges that the co-CEO model “shouldn’t work for all companies or even the majority of companies.” The joint structure still presents a huge challenge in that “you need to have CEOs able to buy in and accept the arrangement,” he says. And even with evidence in hand, it’s hard to persuade a seasoned leader to share.

The cousins have run the company jointly for 44 years and overseen total returns of 388% since going public in 2010.

Named cochiefs in June 2008, the pairing collapsed in less than a year; the company’s stock underperformed the S&P 500 during their brief tenure.

A version of this article appears in the March 2020 issue of Fortune with the headline “Are Two CEOs Better Than One?”

—The top 5 tech skills companies want in new hires right now
—3 strategies women can use to make sure their ideas are heard at work
—How to (finally) ask for a raise at work this year
—How middle managers can manage up, down, and still get things done
—WATCH: Can you be a leader and an introvert?