How to (finally) ask for a raise at work this year 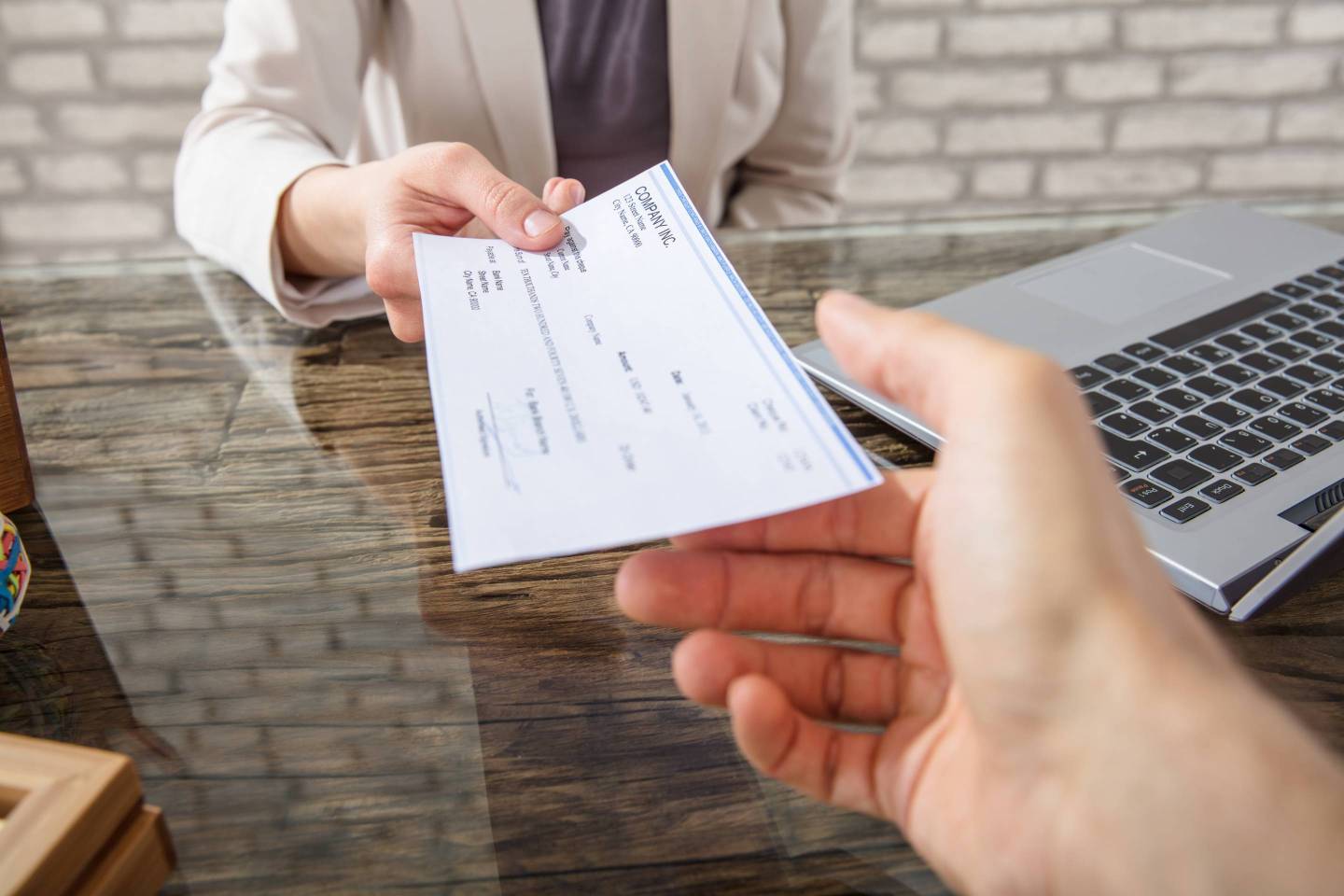 Let’s be honest: Asking your boss for a raise is hard.

Making a persuasive case that you’re worth more than you’re earning now “takes a lot of effort and preparation,” notes Marc Cenedella, founder and CEO of Ladders, a job board for people making $100,000 a year or more. Researching your market value online, and making a detailed list of your achievements over the past year, takes so much time and mental energy that, in the day-to-day rush, it’s an easy project to keep putting off.

Not only that, but even at relatively senior levels of management—let alone on lower rungs of the the org chart—talking about pay is often a psychological minefield. The discussion is “perceived as a danger rather than an opportunity, because people are afraid of what they’ll hear,” adds Cenedella. “So conflict avoidance takes over, and then you start rationalizing why it’s okay not to ask.”

Evidently so. Ladders recently surveyed 1,233 professionals on its site (their average annual pay: $148,000) and found that, while 82% of them believe they deserve a raise, only 25% have asked for one in the past twelve months.

That’s not to say these folks didn’t get a bump in pay in 2019. Almost two-thirds (65%) of them say they did. But of that group, 49% got a 3% raise—the average in most companies now—or even smaller, and another 23% had to quit their jobs to get a significant salary boost elsewhere.

Suppose you want to stay put and start earning what you’re worth. “It’s simple,” says Cenedella. “Just start 365 days ahead of time. If you ask your boss, ‘What do I have to do to get an X% raise a year from now?’, he or she will tell you. Then do it.” Be sure to check in now and then to make sure your leader agrees that you’re on the right track to reach those goals. It helps to “not only nail your own targets but also take on more of the job of the person above you,” he adds. “Outperform what you agreed to.”

In this job market, with critical talent so hard to find, Cenedella has noticed an uptick in the number of counteroffers employers are extending to people they’d rather not lose. No doubt about it, counteroffers are tempting. After all, if you can make substantially more without having to learn a whole new job, and acclimate to a whole different culture, why not?

In this as in so much else, timing is everything. As soon as another employer makes you a formal offer you could see yourself taking—but before you’ve accepted it— it’s okay to talk to your boss and see whether your current company is interested in matching (or, lucky you, exceeding) that deal. But, says Cenedella, if you’ve already taken the other offer, it’s too late.

At that point, he says, agreeing to a counteroffer “is always a mistake. It will mark you out as someone who’s not really on the team.” The consequences can last for years, and include “smaller raises and bonuses, dead-end assignments, and being the first one laid off in a downturn.” Gulp.

—Why this 20-year-old Bosch apprentice chose to work first and get a degree later
—How freelancing can help your career
—No, humanities degrees don’t mean low salaries
—The 4 main reasons people change careers
—3 signs you won’t get promoted anytime soon
Get Fortune’s RaceAhead newsletter for sharp insights on corporate culture and diversity.