Ready to Jump at That Great Job Offer? Read This First 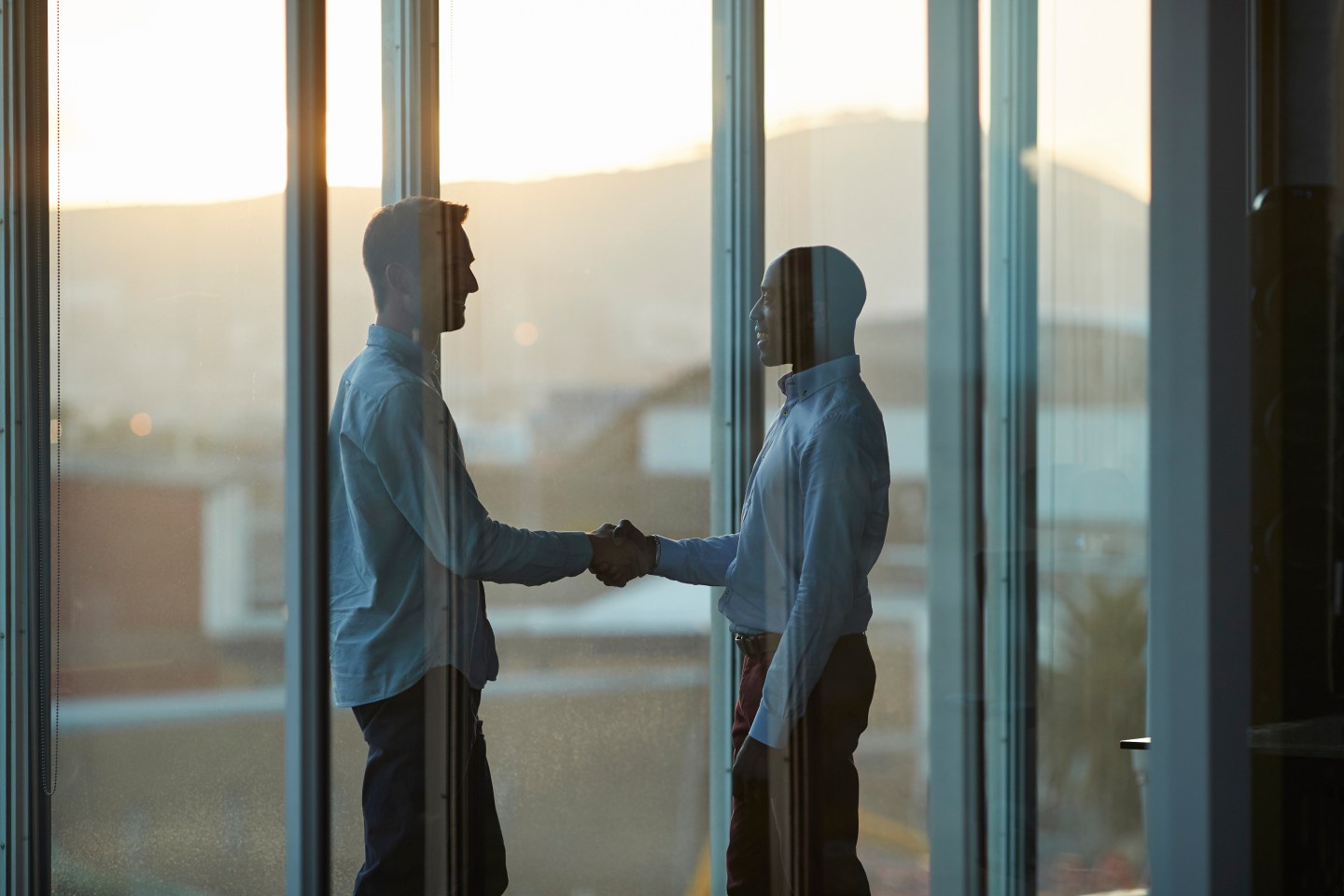 October is the busiest month of the year for new job postings, says a report from LinkedIn, as hiring managers rush to fill openings before year-end, and the day of the week when employers post the most new jobs is Monday. That matters: Being among the first 25 applicants for a job makes you three times more likely to be hired.

If you’ve been offered a great new opportunity, congrats! But don’t break out the bubbly just yet. “Too often, people get so excited about some aspect of the job —whether it’s the money, the title, or the company name— that they don’t think critically enough before they accept,” notes Howard Seidel, a senior partner at outplacement and executive coaching firm Essex Partners. “That usually leads to trouble later.”

Seidel suggests this checklist to consider before you leap:

Is there anything about the job that’s unclear, or a red flag?

“What will be expected of you can be a little fuzzy, especially if it’s a new role that’s just recently been created,” Seidel says. Does everyone agree on what the job’s goals are, what success will look like, and what the employer expects from you in the next six or twelve months? If you’re not sure, now is the time to ask. Likewise, if your research on the company, or the industry, turned up anything worrisome, don’t hesitate to bring it up —tactfully, of course. “It’s perfectly okay to tell an interviewer, ‘I’m really excited about this opportunity, but I just have a few questions…'” Then listen carefully to the answers, even (or especially) if they’re not what you were hoping to hear.

Have you talked it over with your nearest and dearest?

A new job often means more money, but also longer hours, more travel, client dinners at night, or some other change in your routine that will affect other people in your life. Before you sign on, try to get a clear idea of how your day-to-day schedule might be different, and make sure everybody’s on board with it. It may be easier to get forgiveness than permission, as the saying goes, but why chance it?

How will the job fit into your long-term career plans?

This can be a little tricky because, as Seidel puts it, “you don’t want to convey to a hiring manager or an HR person that you only see this as a stepping stone to something else” (even if you do). Still, don’t neglect to ask about where the job leads, what the people who held it in the past are doing now, and what kinds of training and skills development will be available to you. “I call it positioning,” Seidel says. “That is, how will taking this job position you for where you want to end up later?” One approach that can be illuminating: “Ask the person interviewing you how he or she got to the role they’re in now.”

Have you met your future boss?

“Even if the job is great, doing it alongside people you don’t like, or can’t connect with, almost never works out,” notes Seidel. Interestingly, most job seekers say they agree, but they usually don’t act on it, according to a different LinkedIn survey. Consider that 76% of “working professionals” told LinkedIn’s pollsters that, when weighing a job offer, it’s “essential” that they like the person they’d be reporting to, and well over half (66%) would turn down the offer if they didn’t believe they could at least respect their new manager. Yet 59% admit they’ve never asked about the management style of the boss they’d be working for, and 44% “never” request a chat with a prospective coworker about what it’s like to report to this person. Perhaps not surprisingly, 42% of this group have quit a job because they couldn’t get along with the boss.

What did you sign when you joined your current employer?

Remember that pile of legalese that the HR department put in front of you on the first day of the job you have now? Dust it off and read it carefully, or have a lawyer take a look. Noncompete clauses, once limited to senior executives’ contracts, have been popping up in all kinds of employment agreements in recent years, and you may have signed one without realizing it. These provisions vary widely, but many of them prohibit you from working for any other company in your industry —especially a competitor— for a given period of time, usually a year or two.

You might find a few other surprises in the paperwork. For instance, Seidel points out, “if you received a signing bonus or a relocation allowance when you took this job, you might be required to pay it back if you leave the company within a specified period.” But let’s say you’re in the clear. One more thing: Employment agreements are often subject to negotiation between candidates and companies, especially if the candidate is high-ranking or has essential, hard-to-replace skills. In any case, “you need to know what’s in there,” says Seidel, “so you know what risks you may be taking in the future.”

So, before you jump at that great job offer, don’t be shy about asking to see the agreement you’d be signing. It won’t make you seem nit-picky, just thorough —and what employer doesn’t want that?

—New grad? Career changer? Think about temp work
—What the best workplaces in the world have in common
—5 things your coworkers don’t want to hear you talk about
—If you want a higher paying job, the time to quit is now

—5 proven ways to decrease stress at work
Get Fortune’s RaceAhead newsletter for sharp insights on corporate culture and diversity.