CFOs are among those ‘boomeranging’ back to former employers 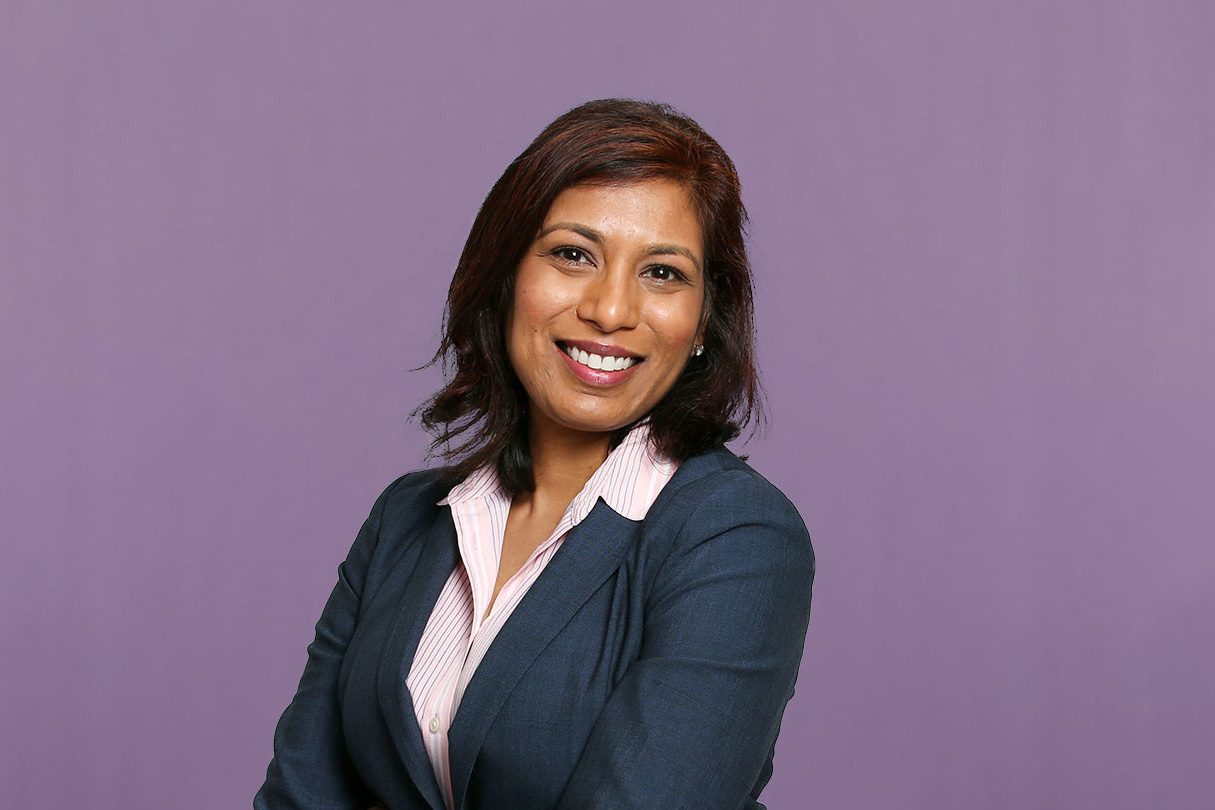 Sonia Jain returns to CARS as CFO.
Courtesy of CARS

As the battle for talent continues, employers are hiring back people who voluntarily left their employment during the Great Resignation, so called “boomerang employees.” And leaders are doing some boomeranging themselves.

For example, Cars.com (NYSE: CARS), an online automotive marketplace platform, announced yesterday the reappointment of Sonia Jain as CFO, effective Oct. 17. Jain was previously CFO from July 2020 to April 2022, when she resigned to take the job of finance chief at Convoy, Inc., a digital freight startup, valued at $3.8 billion. After about six months at Convoy, Jain returned to Cars.com.

I contacted Convoy about Jain’s departure and a spokesperson said: “Sonia Jain has taken a role outside of Convoy, back with her former employer. Despite everyone’s best efforts, Sonia decided it was best to pursue her career closer in location and time zone to her home in Cincinnati. We will miss her at Convoy and wish her the best in her next chapter.” The company is searching for a new CFO and in the interim, Mark Okerstrom is stepping back into the role of acting CFO, COO, and president.

When Jain was hired at CARS in 2020, she was offered a base compensation of $480,000. According to the company’s 8-K document filed on Tuesday, this time around, her base salary will be $550,000. Jain is eligible to participate in the CARS Short-Term Incentive Plan which allows her to earn an annual cash performance bonus calculated at a target of 110% of her base salary.

“We are thrilled to have Sonia back as we continue to invest for sustainable growth,” CARS CEO Alex Vetter, said in the announcement. “I’m eager to rejoin the talented team at CARS,” Jain, age 43, also a former CFO at Redbox, said in a statement. The interim CFO at CARS, Jandy Tomy, will take on the role of EVP of finance and treasurer. In Q2, the company reported revenue of $162.9 million, up $7.3 million, or 5% year-over-year.

Jain is not alone in being a boomerang exec. During the Great Resignation, CFOs have been reevaluating their lives, and looking for more fulfilling roles, says Edith Hamilton, CFO executive coach and founder of NEXT New Growth in Los Angeles. And, sometimes, that can take them back to where they left.

“I worked with a CFO in the health care industry who was a boomerang CFO,” Hamilton, a former finance chief, told me. “He had an excellent relationship with the CEO and the board prior to leaving the organization due to his work-life balance wishes.” Robert was with the company when it was in “turn-around mode, earning enough in stock options that he didn’t need to work anymore,” Hamilton says.

Hamilton continued, “After some time off, he began his own consulting practice and participated as an angel investor in various deals. Meanwhile, the public company he left burned through two other CFOs in two years. The former CFO had maintained good relations with the CEO and the board and when he was offered the position as the company was in expansion mode. He agreed to come back with an enormous incentive package.”

I asked Hamilton if she sees any drawbacks to boomeranging. “Yes,” she says. “And part of it depends on the length of time since they’ve been gone and what they describe as their achievements in the interim,” Hamilton says. A question you’ll have to answer from colleagues in a way that feels “authentic and resonant” to them is: “‘Why did you come back? You couldn’t do any better?’”

The response needs to be more than about the incentive package, Hamilton says. “How can you answer this in a way that resonates, and perhaps even inspires them about the opportunities at the company?” she says. “Many of them may have been thinking about leaving. You coming back is a great vote of confidence in the organization.”

Another obstacle is a tendency for people to see you as you were when you left, Hamilton says. “But you’ve probably grown in skills, strengths and character,” she says. “To bridge that chasm, it’s important to talk proactively as you reconnect with people about the new perspectives and skills you are now able to bring back to the organization. And if there are any situations with former peers you need to resolve, do it early and make special efforts to consistently win them over.”

Upcoming event: Join us for Fortune’s Emerging CFO event, “Rethinking KPIs in the Digital Era,” from 11 a.m.-noon ET on Oct. 19. This virtual discussion in, partnership with Workday, will discuss strategies to measure how value gets created today and the importance of agile systems that enable cross-functional collaboration and broader integration of your people and finance data. Speakers include Harmit Singh, EVP and CFO, Levi Strauss & Co.; Alka Tandan, CFO, Gainsight, Inc.; and Michael Schrage, Research Fellow, MIT Sloan School Initiative on the Digital Economy. Click here to register!

EY's latest CEO Outlook Pulse survey, released this morning, finds that chief executives are actively looking for ways to get ahead of the aftermath of the COVID-19 pandemic, increasing geopolitical tensions, and inflation. Most CEOs see inflation as a critical risk. The majority of respondents (69%) predicted it will negatively impact their company’s performance and growth, according to the report. Of those respondents, 28% said they are concerned that rising pricing will reduce demand from customers, and 16% identified inflation as the single biggest threat to their company’s revenue and margins. Regarding other threats, overall, 43% of respondents believe a continuation or return of pandemic disruption, including new lockdowns and supply chain pressures, is the greatest risk to growth. This risk is perceived to be higher in Asia-Pacific (48%) than in Europe (41%) or the Americas (43%), EY found. Geopolitical risks are prompting CEOs to delay planned investments until the situation improves (43%). And the scarcity and cost of attracting and retaining the right talent is also a concern for CEOs. Twenty-nine percent of respondents cited this as a hindrance to growth. The findings are based on a global survey of 760 CEOs.

"Strategic planning should be a strategic exercise," a new report in Harvard Business Review, provides guidance for the process of strategy creation. "My definition of strategic planning: designing a system whereby the various key stakeholders of an organization interact to produce a virtuous circle that is, in turn, a source of sustainable competitive advantage. Get this right and you’ll fast-track your organization to success," Graham Kenny, CEO of Strategic Factors, writes.

Brett Robinson was named CFO and EVP of finance, technology, and facilities at Sesame Workshop, a nonprofit educational organization behind Sesame Street. Robinson will also oversee the IT and engineering divisions. Most recently, he was COO and CFO of UNICEF USA, a nonprofit organization dedicated to improving the lives of children and families. Before that, Robinson spent five years as EVP of finance and administration, and CFP for Brooklyn Public Library. He has also served in executive positions at the NYC Department of Information Technology and Telecommunications and the NYC Mayor’s Office of Management and Budget.

Rama Katkar was named CFO at Notion, a project management and note-taking software platform. Katkar brings more than 20 years of financial and operational leadership expertise to the role. She joins the company from Instacart, where she built their first strategic finance/FP&A team, and led them towards an IPO. Before that, Katkar was the SVP of corporate development and strategic finance at Credit Karma.

"Buying Twitter is an accelerant to creating X, the everything app."

—Telsa CEO Elon Musk tweeted on Tuesday about his decision to revive his $44 billion buyout of Twitter Inc. Based on Musk's past comments, the “X, the everything app” service could look similar to Chinese super-app WeChat, Bloomberg reported.