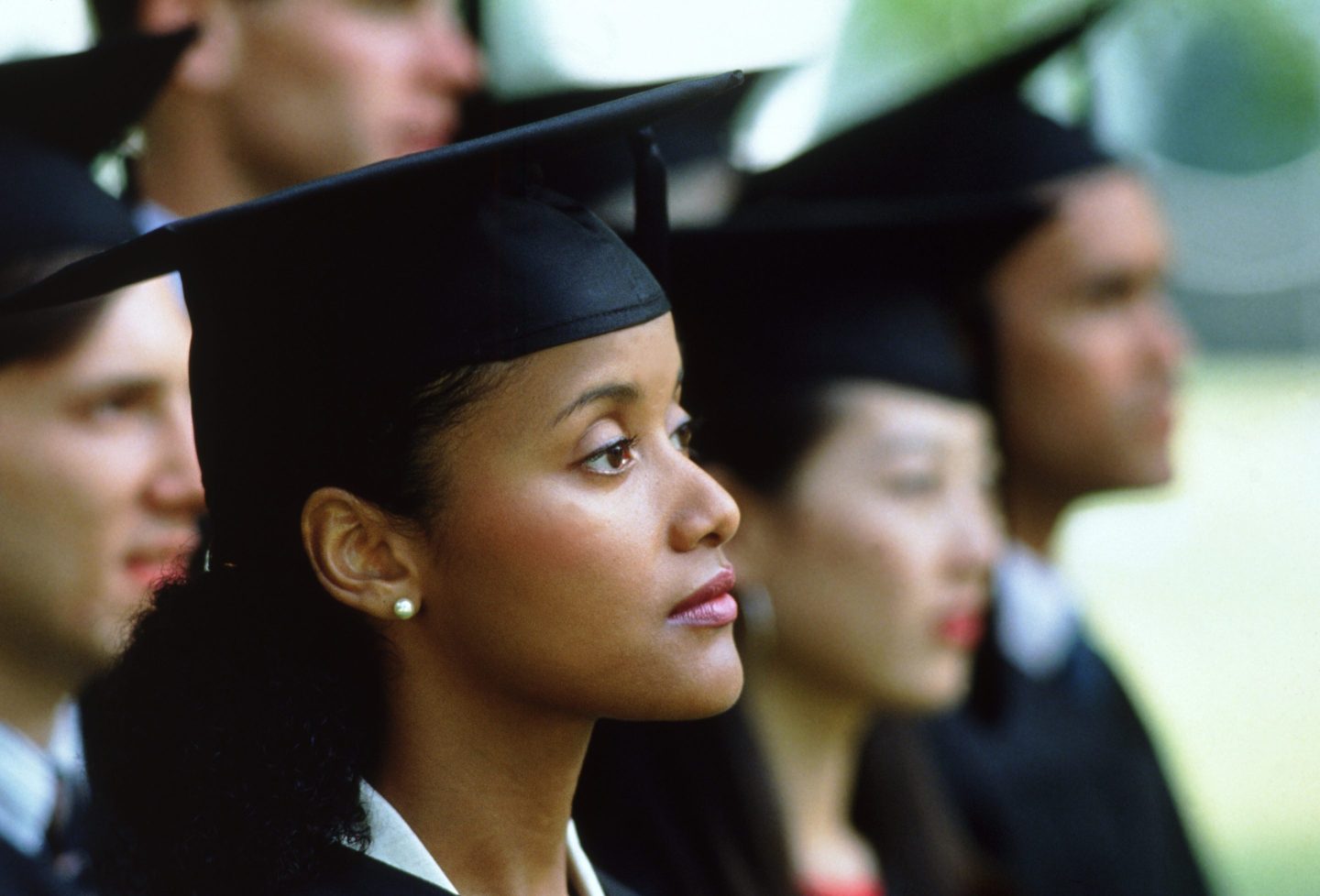 A four-year degree has long been heralded as a must-have to advance in corporate America. But that might not be the case much longer.

General Motors recently announced that it would be removing degree requirements from job listings where they’re not completely necessary. The move to prioritize skills over a college education circumvents a needless barrier to workplace diversity, Telva McGruder, the company’s chief diversity, equity, and inclusion officer, told Fortune’s Phil Wahba.

There’s a 20 percentage point gap between white and Black Americans with college degrees as of 2018, per research from nonprofit Lumina Foundation. Plus, skyrocketing tuition (up more than 500% since the 1980s) has made graduation an even harder feat—to say nothing of the student debt crisis.

“An engineering degree is ‘wow’ and very well respected. I have one myself,” McGruder said. “But it’s not necessarily the be-all, end-all indicator of someone’s potential.”

That emphasis on potential is precisely why GM and many other Fortune 500 companies are moving away from compulsory college degrees. Google, EY, Okta, Penguin Random House, Microsoft, and Apple all have started offering high-level roles to candidates without degrees as a way to attract talent in a tight labor market.

This mindset shift opens up the doors for new opportunities to marginalized groups and overseas workers in today’s remote work world. It can make jobs more accessible for workers not based in the U.S., as experts predict remote jobs could soon be largely offshored. But it could also make jobs for highly sought-after roles even more competitive, meaning Great Resignation–era job seekers can expect fewer opportunities as more people vie for a narrow set of open roles.

A study of degree requirements by Harvard Business School and Emsi Burning Glass found that between 2017 and 2020, only 29% of roles at IBM and 26% of roles at Accenture called for a college degree. In 2016, Accenture launched an apprenticeship program aimed at bringing workers without formal degrees into its pipeline (80% of the program’s eventual hires lack a college degree).

“A person’s educational credentials are not the only indicators of success, so we advanced our approach to hiring to focus on skills, experiences, and potential,” Accenture North America CEO Jimmy Etheredge said, per CNBC.

But a four-year degree is still likely to largely endure as a yardstick for measuring candidate skills and competency, Sean Gallagher, a professor of educational policy at Northeastern University, told Fortune. “We believe, based on our research, that a big part of why educational qualifications have escalated over the years is because the nature of the job, and the skills required, has evolved,” he said.

At the same time, he adds, this doesn’t mean that employers don’t recognize that a bachelor’s degree necessarily signifies relevancy for a job.

If college degrees no longer become compulsory for white-collar jobs, many other stalwart requirements for a job could go extinct, too, University of Virginia Darden School of Business professor Sean Martin told Fortune. That might include prior experience or specific skills feasibly learned during the first few weeks on the job—or in a boot camp or apprenticeship program like Accenture’s.

“The companies themselves miss out on people that research suggests…might be less entitled, more culturally savvy, more desirous of being there,” Martin said. Rather than pedigree, he added, hiring managers should look for motivation and eagerness to learn and adapt—two traits that can’t be found on paper.