Bosses complain workers don’t want to be in the office at all. They’re wrong 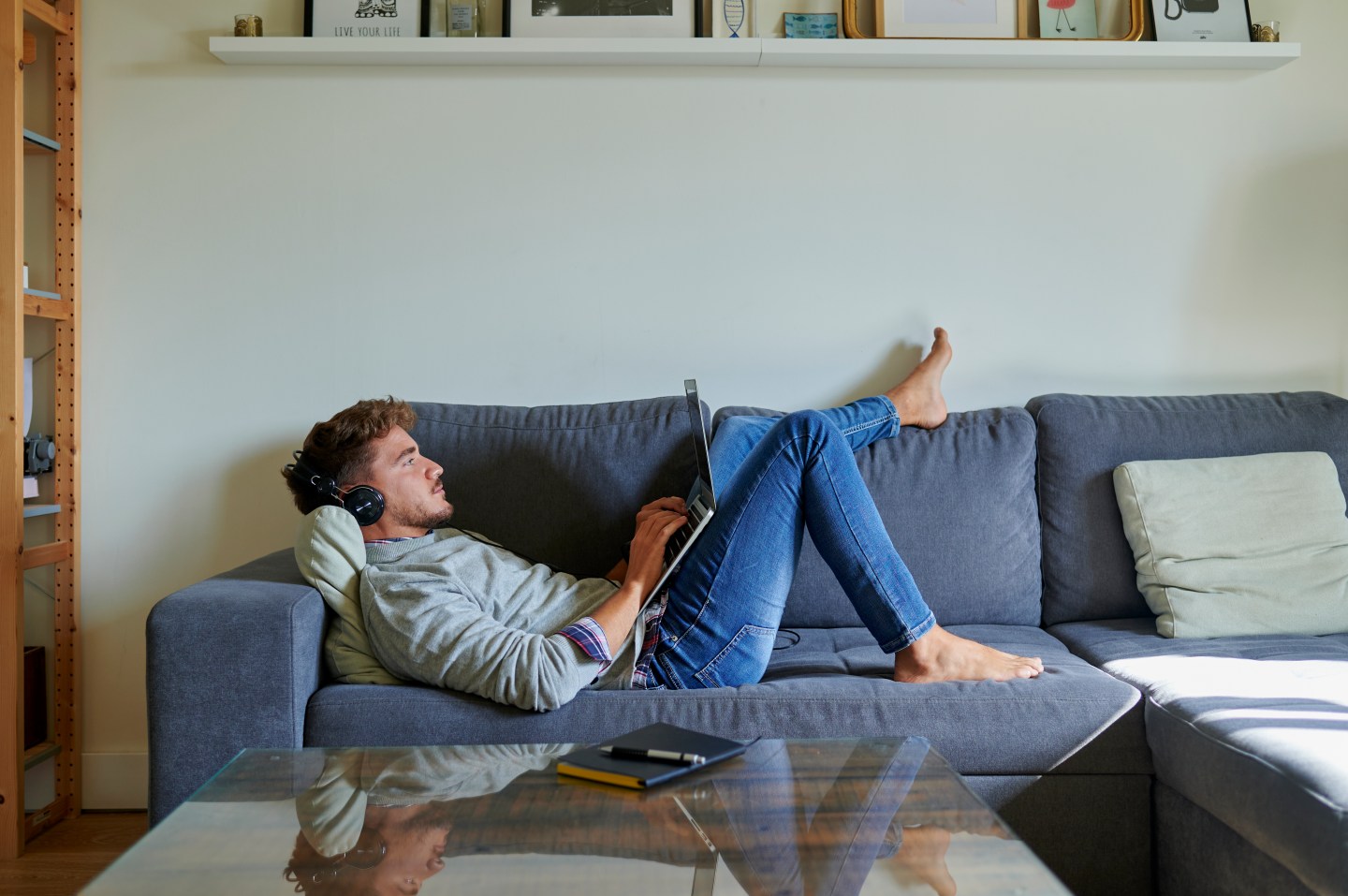 Younger workers are the least likely to want to work from home full-time.
F.J. Jimenez—Getty Images

The fissure in remote work and return to office discourse seems to grow week-to-week. The chasm is so wide at this point that so many narratives and talking points are lost in the middle.

Lately, attention has turned to the elusive remote worker. Company leaders don’t think workers are productive enough when working from home—whatever “productivity” really means in their heads. A recent Microsoft survey found that despite a vast majority of bosses questioning whether workers were doing enough at home, productivity might actually be higher than it was pre-pandemic.

Good luck convincing the people running companies of that. Remote workers have remained in company crosshairs to the point that bosses have begun tracking employee data such as key strokes to measure of how productivity people are.

“We call this productivity paranoia: Leaders are worried their people aren’t working enough, while many employees are working more than ever,” Jared Spataro, Microsoft’s corporate vice president of modern work, wrote for Fortune.

So let’s attempt to crawl out of this 1984-esque fissure for a moment, because this is all pointing to a narrative companies seem to have been peddling: That workers pushing back against return-to-office mandates simply want to trade in offices for their living rooms, kitchen tables, and second bedrooms where they can twiddle their thumbs, quiet quit, and phone it in.

But that narrative is false; most people don’t want to work remotely full-time. Bosses are panicking over a trend they’re creating in their own heads.

On average, only 31% of workers are vying to be fully remote, according to data from Stanford professor Nick Bloom and WFH Research. And the fear around young employees wanting to work from home forever couldn’t be more misplaced. Workers age 20-29 are the least likely to prefer working fully remote, at 24%. Bloom attributes this to their need for in-person mentoring and socializing. Those age 30-39 are the next tier up, with 29% preferring fully-remote work, and it trends upward as workers’ age increases.

What has remained true is that flexibility is a top priority for workers. That's been the case since the idea of returning to work was a twinkle in the pandemic's eyes. As Bloom says, they prefer to have the freedom to go to offices two or three times a week when it suits them.

I myself tend to stay home Monday and Friday and then let my Outlook calendar dictate how much I'm physically in the office Tuesday, Wednesday, and Thursday. I'm pretty basic, because that's the case for a lot of workers today.

Bosses seem to be butting up against the idea that work likely won't return to what it looked like in 2019. What's clear is that we need to rethink in what the future of work looks like and what role the physical office—or simply meeting place—plays.