Tech just wants to party, never mind the talk of a hard landing 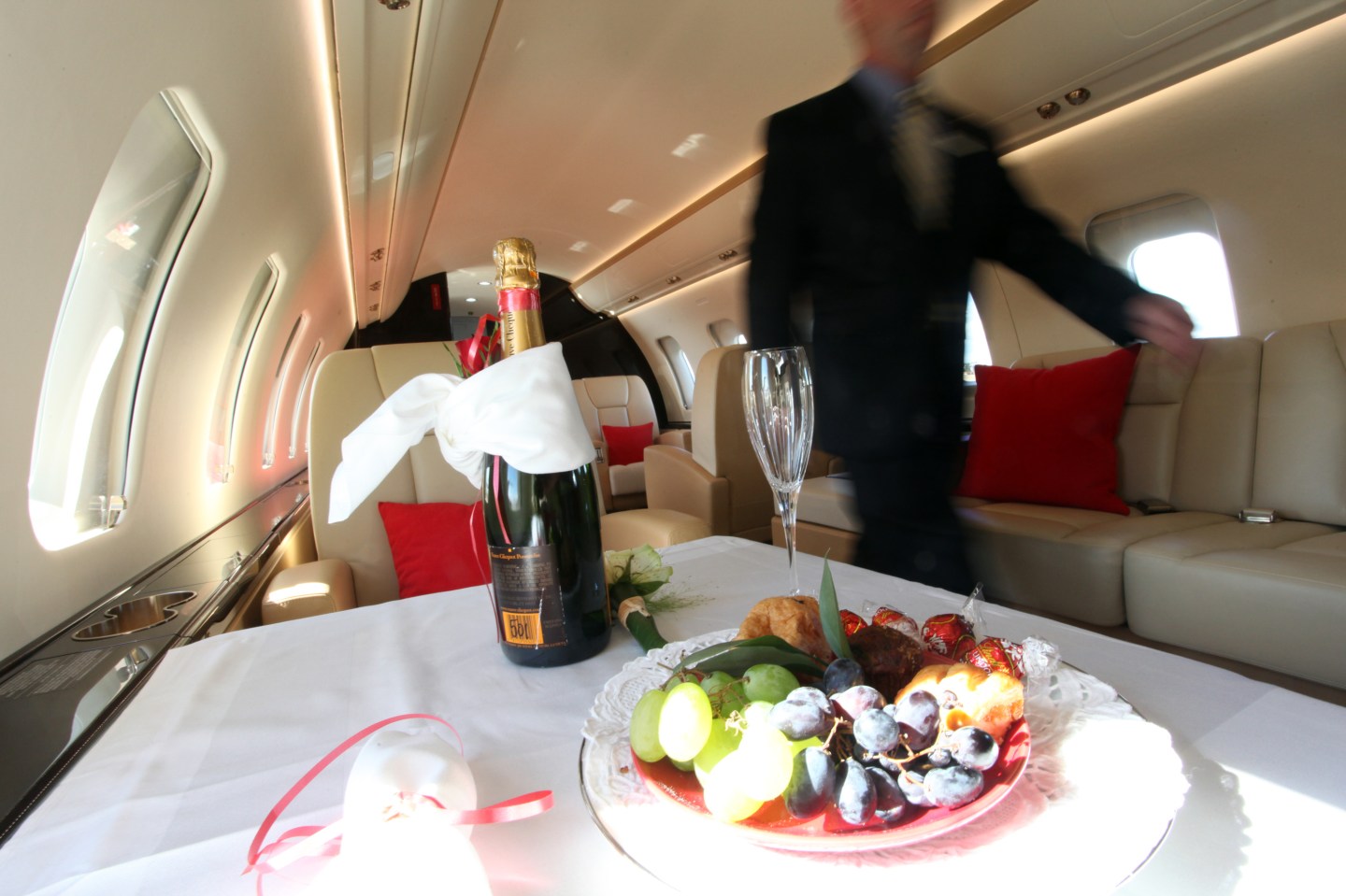 It’s been a weird week in techland, full of contradictory and confounding events that feel as topsy-turvy as the stock market’s erratic attempts to decide what it thinks of the latest interest rate hike.

Downtown San Francisco has been overrun with crowds all week as the Salesforce conference extravaganza known as Dreamforce was back in full force. Snarled traffic, booked restaurants, and corporate parties—it’s all back. Fortune reporter Kylie Robison reported a palpable energy at the Salesforce event, with lanyard-wearing attendees practically intoxicated by the realization that they were out in the real world, meeting real people again.

And yet this week we also learned that Meta is eliminating jobs and cutting staff as part of a plan to reduce its expense by at least 10%.

There are signs of pain at Google-parent Alphabet too, where CEO Sundar Pichai recently addressed employee tensions at an all-hands meeting.

One of the questions served up to Pichai, according to CNBC, asked why the company was “nickel-and-diming” employees amid “record profits and huge cash reserves” (Alphabet had a whopping $125 billion in cash as of June 30, though Q2’s $16 billion net income, for what it’s worth, was actually 14% less than one year ago).

It’s not an unreasonable question, especially given all the mixed data points. Economic growth has shrunk for the past two quarters, and yet unemployment is incredibly low. Economists sound alarms of a “hard landing,” while airlines point to signs of a resurgence in corporate travel.

And with the last major downturn now more than 12 years in the past, a significant portion of employees at Alphabet, Meta, and at tech startups have no idea what a real recession looks or feels like. The last economic shock, when the pandemic began in 2020, turned out to be a short jolt that ultimately benefited many tech businesses. No wonder many young tech workers are skeptical of sky-is-falling warnings and calls for belt-tightening.

The reality is that everyone—from policymakers to stock market investors to company CEOs—is processing a lot of contradictory, and ever-changing information, not to mention hard-to-predict wildcards like the war in Ukraine and future COVID-19 variants.

The next round of tech earning results, starting in October, should offer more clarity on the health of the tech industry, and the broader economy. Until then, enjoy the conferences and the free drinks.

The Apple Bowl. Steve Jobs famously derided Pepsi as “sugar water” when he recruited John Sculley to be Apple’s CEO in the 1980s. Now Apple is taking a page out of the Pepsi playbook, by replacing the soft drink maker as the sponsor of the NFL Super Bowl halftime show. The deal, which was reported by the Wall Street Journal, could be worth as much as $50 million and represents a big change for Apple, which has traditionally eschewed big dollar marketing spectacles.

Crypto Threats. The Pentagon is launching a new effort to analyze cryptocurrencies, looking specifically at the potential threats to national security. According to the Washington Post, the effort, which is being led by DARPA, will look at ways in which crypto could be used in warfare to attack financial systems, among other things.

YouTube v TikTok, round 2. The battle for social media dominance is increasingly waged with influencers—and the short, bite-sized video clips popularized on TikTok is the latest front. On Tuesday, YouTube tried to shift the balance of power away from TikTok by introducing a new program to let influencers share ad revenue on YouTube’s Shorts—its previously launched TikTok clone. Will people actually tolerate ads to watch 60-second videos that are themselves not much longer than ads? And will influencers abandon TikTok to tap YouTube’s new source of revenue? Fortune’s Alexandra Sternlicht spoke to some of the industry’s top influencers to see what they think of YouTube’s new program.

Health Tech startups are booming. These 11 VC investors are behind some of the hottest deals, by Lucy Brewster

Oops, Amazon emails staff with news it miscalculated their compensation, by Colin Lodewick

Microsoft: ‘Using technology to spy on people at work is not the answer’, by Jared Spataro

The chip shortage claims another victim as Honda cuts 40% of vehicle production in Japan, by Tristan Bove

Facebook's no-fly zone. Remember the teenager with the bot that tracked Elon Musk’s private jet? Well, he’s back in the news again. Jack Sweeney, who is now 20 years old and a student at the University of Central Florida, says Facebook has shut down his page because it violated the social network’s policies. In an interview with Insider, Sweeney said Facebook has not provided more information about which policies his ”Elon Musk’s Jet” page violated. Apparently Sweeney tracks Facebook founder Mark Zuckerberg’s jet, though it’s unclear whether he publishes that information on Facebook.