The market is digesting the Fed’s big interest rate hike, and it isn’t going well 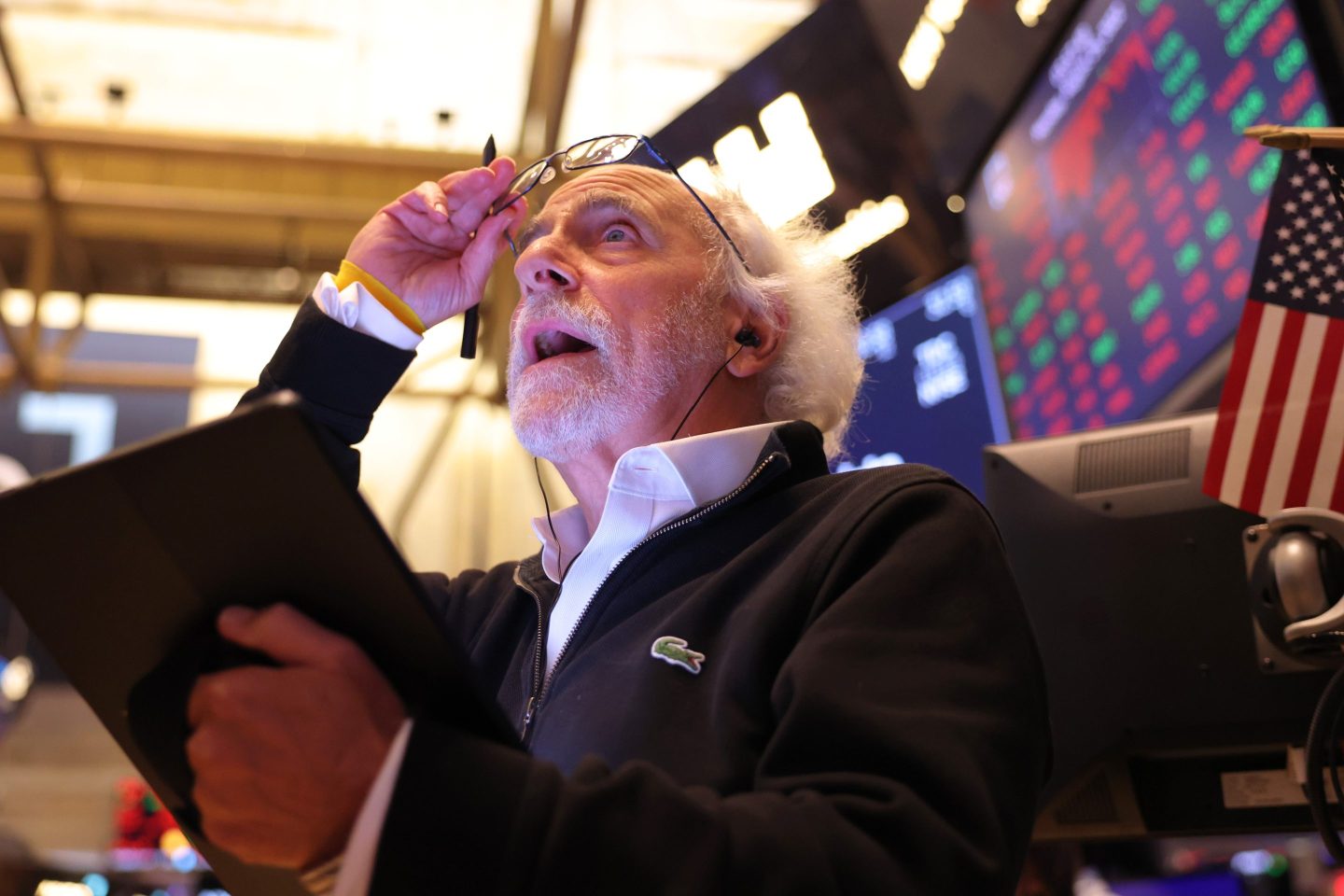 Stocks fell on Wall Street in morning trading on Thursday and added to weekly losses for major indexes as central banks around the world hiked interest rates to fight inflation.

Central banks in Europe and Asia raised interests a day after the Federal Reserve made another big rate hike and signaled that more were on the way.

The Fed and other central banks are raising interest rates in to make borrowing more expensive. The goal is to slow economic growth enough to tame inflation, but not so much that economies slip into a recession. Wall Street is worried that the Fed may be pumping the brakes too hard on an already slowing economy, which makes steering into a recession more likely.

On Wednesday, Fed chair Jerome Powell stressed his resolve to lift rates high enough to drive inflation back toward the central bank’s 2% goal. Powell said the Fed has just started to get to that level with this most recent increase. The U.S. central bank lifted its benchmark rate, which affects many consumer and business loans, to a range of 3% to 3.25%. That is the fifth rate hike this year and up from zero at the start of the year.

The Fed also released a forecast known as a “dot plot” that showed it expects its benchmark rate to be 4.4% by year’s end, a full point higher than envisioned in June.