YouTube is trying to dethrone TikTok by paying creators for Shorts videos. Here’s why the platforms’ biggest stars are excited—and skeptical 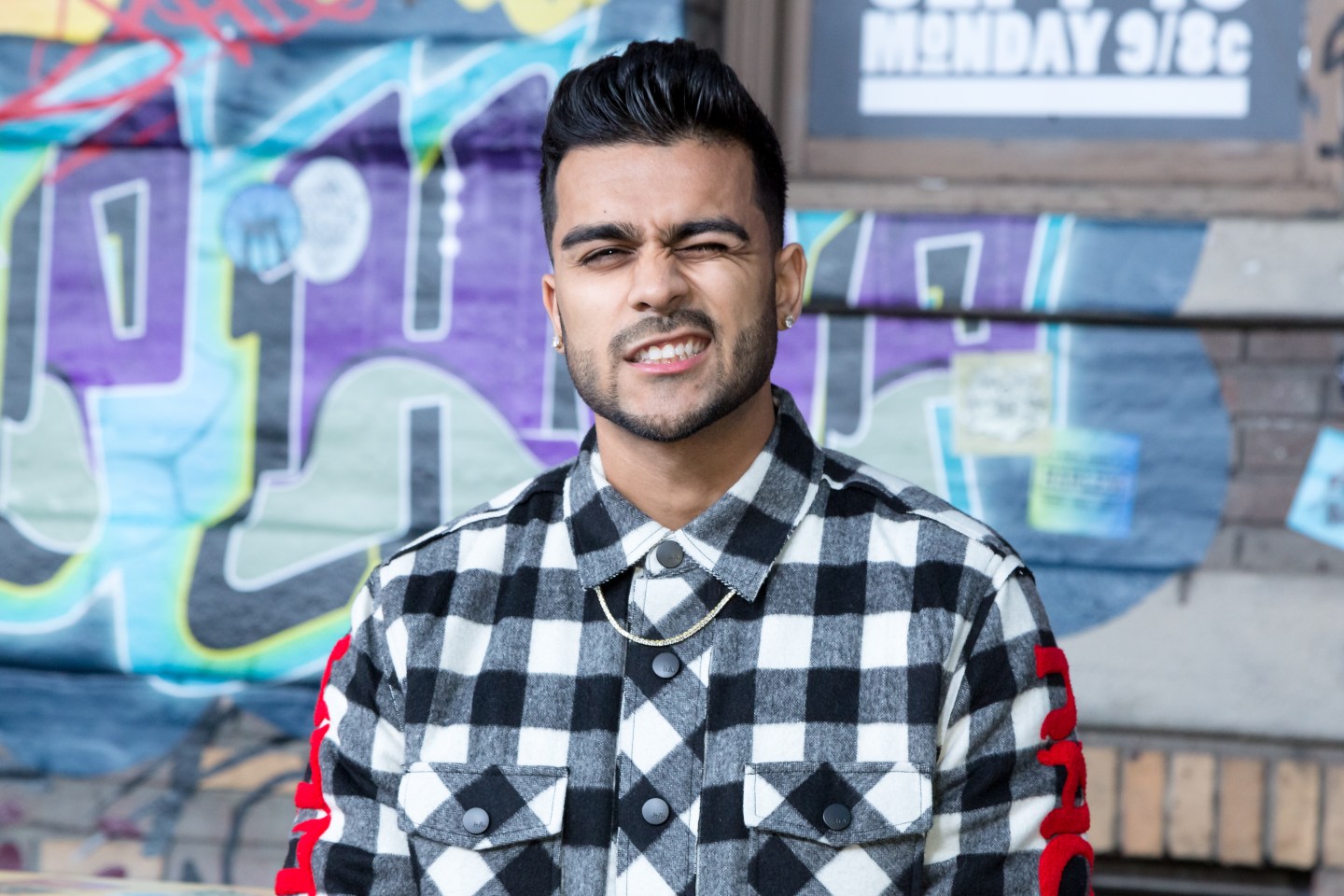 Top creator Adam Waheed has his biggest following (15 million) on TikTok, but is excited to monetize his YouTube Shorts.
Greg Doherty/Getty Images

Adam Waheed, who has 15 million TikTok followers and has garnered 6 billion views on YouTube, is driving from his Los Angeles home to Palm Springs for the invite-only “Made on YouTube” summit. Waheed, however, was made on TikTok more than he was on any of the other platforms he uses. By posting highly produced short-form slapstick comedy sketches to TikTok, Waheed attracted 352 million likes on the platform and earned $7.3 million last year, largely from endorsement deals.

But Waheed says he’s ready to make YouTube Shorts—YouTube’s TikTok competitor—a much bigger part of his content strategy, following this week’s announcement that YouTube would start integrating ads into Shorts and share 45% of the revenue with creators. “It’s a game changer,” Waheed told Fortune.

YouTube hopes that Waheed—and others of his ilk—will be at the front of a stampede to its Shorts platform, helping it to catch up with TikTok in an increasingly pricey battle for influence and influencers. While Waheed is enthusiastic about the new YouTube program, it remains to be seen whether the revenue sharing program will actually shift the balance of power for short, viral video clips in YouTube’s favor.

Many creators are betting their livelihoods on virality, and optimization for different platforms is no small matter. While professional creators tend to post versions of the same content to every platform to maximize engagement and pay, simply choosing which platform to post a video on first is an important decision that can affect endorsement deals, viewer volume and critical reception.

Several major creators Fortune spoke to said that YouTube’s payouts were a welcome development, but showed little immediate inclination to go all-in on YouTube. There are still many questions about what a creator needs to do for their videos to qualify for YouTube Shorts’ payouts: Can creators earn on content initially posted to TikTok? How much can creators make on short-form ads? If the ads on Shorts are unskippable, why would viewers watch content on the platform when they can swipe by ads on TikTok?

“I’m questioning how good that payout can truly be,” says Vivian Tu (YourRichBFF), whose short-form personal finance videos have garnered her 2 million TikTok followers and just 55,000 YouTube subscribers. “I do think that if [YouTube Shorts] becomes a more lucrative thing, and you see your friends or other creators having success and making money, it’s definitely something to consider.”

YouTube’s move speaks to the stakes for social media companies like YouTube, Snap and Meta, whose advertising businesses are founded on attracting large audiences to their platforms. Internet influencers are a reliable draw, and short video clips—mostly under 60 seconds—are one of the hottest commodities right now.

TikTok, of course, dominates the short video category. But the five-year-old platform, owned by China’s ByteDance, doesn’t provide any meaningful financial compensation to the people whose clips go viral, and often rack up tens, or hundreds, of millions of views. Tu notes that less than 1% of her earnings come from TikTok’s Creator Fund, the company’s ill-defined income stream for users who attract over 100,000 views in a month. Lack of payments to creators has left an opening for YouTube, which is owned by the $1.3 trillion Alphabet conglomerate, to flex its balance sheet and try to pull TikTok’s creators into its orbit.

For creators who produce lengthier videos, like makeup application tutorials and decor DIYs, YouTube has long been an important platform thanks to its AdSense revenue sharing model, which gives YouTube Partners (users with 1,000 subscribers and 4,000 watch hours) 55% of revenue from pre-, mid-roll and bumper ads on their long-form video content. Because of AdSense, top YouTubers like MrBeast, Rhett & Link and Markiplier are all making upwards of $30 million a year, cementing them as the highest-paid creators on the planet.

YouTube Shorts, the short video clip platform launched in 2021 to compete with TikTok, now gets 30 billion daily views, according to the company.

At the Made for YouTube event on Tuesday, Chief Product Officer Neal Mohan stressed the importance of bite-sized video content as he announced what he described as the first “real revenue sharing” ever offered for short form video “on any platform at scale.”

A new source of revenue for video creators

For married content creator couple Terrell and Jarius Joseph—who say they make seven-figures annually from their millions of followers by posting to TikTok, Instagram and YouTube about family life as gay parents—are now thinking YouTube-first.

“Whenever you have a platform offering more, you’re going to lean into that platform,” says Jarius. “YouTube was very smart and is staying competitive. Anyone looking to do this full-time or make a living will lean more into that platform where they know they can make money.”

The move means that creators as big as Waheed and as small as your makeup artist friend with a burgeoning social presence stand to profit from uploading short-form video to Shorts. That said, these creators should not expect to make MrBeast money instantly. “Think of this as an extension of the gig economy,” says Ryan Detert, CEO of influencer agency Influential that works with 3 million creators. “Some [YouTube Shorts creators] will become very wealthy; most will become adequately compensated.”

YouTube has not revealed how exactly it plans to embed ads in its short-form videos. Top creators like Tu and the Josephs are skeptical that the ad revenue from YouTube shorts will meaningfully complement their earnings as they make enormous sums from brand deals. These creators expect low CPMs from bumper modules or five-second ads, rather than fat checks from the 30-second ads YouTube runs on long-form.

So far, there’s no indication that YouTube intends to sign Shorts creators to exclusive contracts. But if YouTube wants creators to think of Shorts as their “first” platform, devoting their efforts to creating videos that are intended for Shorts and then reposting the clips to other platforms, Tu says they’ll need to justify the shift with meaningful payouts.

Still, she said, “it’s really exciting for creators to be in a space where they can not only get paid through all the things they do outside of just being content creators–such as taking brand deals, launching podcasts, books, courses or whatever—but also getting paid directly from the platforms that are benefiting the most.”

While journalists focus on the rivalry between YouTube and TikTok, creators are primarily concerned about getting paid. If they can tap a new source of revenue on YouTube Shorts, great. If TikTok responds by introducing its own ad revenue sharing scheme, even better. Because creators’ success is driven by algorithms, they will continue to post to all social platforms in effort to maximize career longevity and earnings.

If nothing else, YouTube’s new payment program may give average social media users a reason to try their hand at creating money-making short videos. “It’s been very difficult to be a short-form creator and make a sizable income. This is leveling the playing field,” says Waheed. “Now, anybody has the opportunity to just jump and quit their jobs.”