Oops, Amazon emails staff with news it miscalculated their compensation 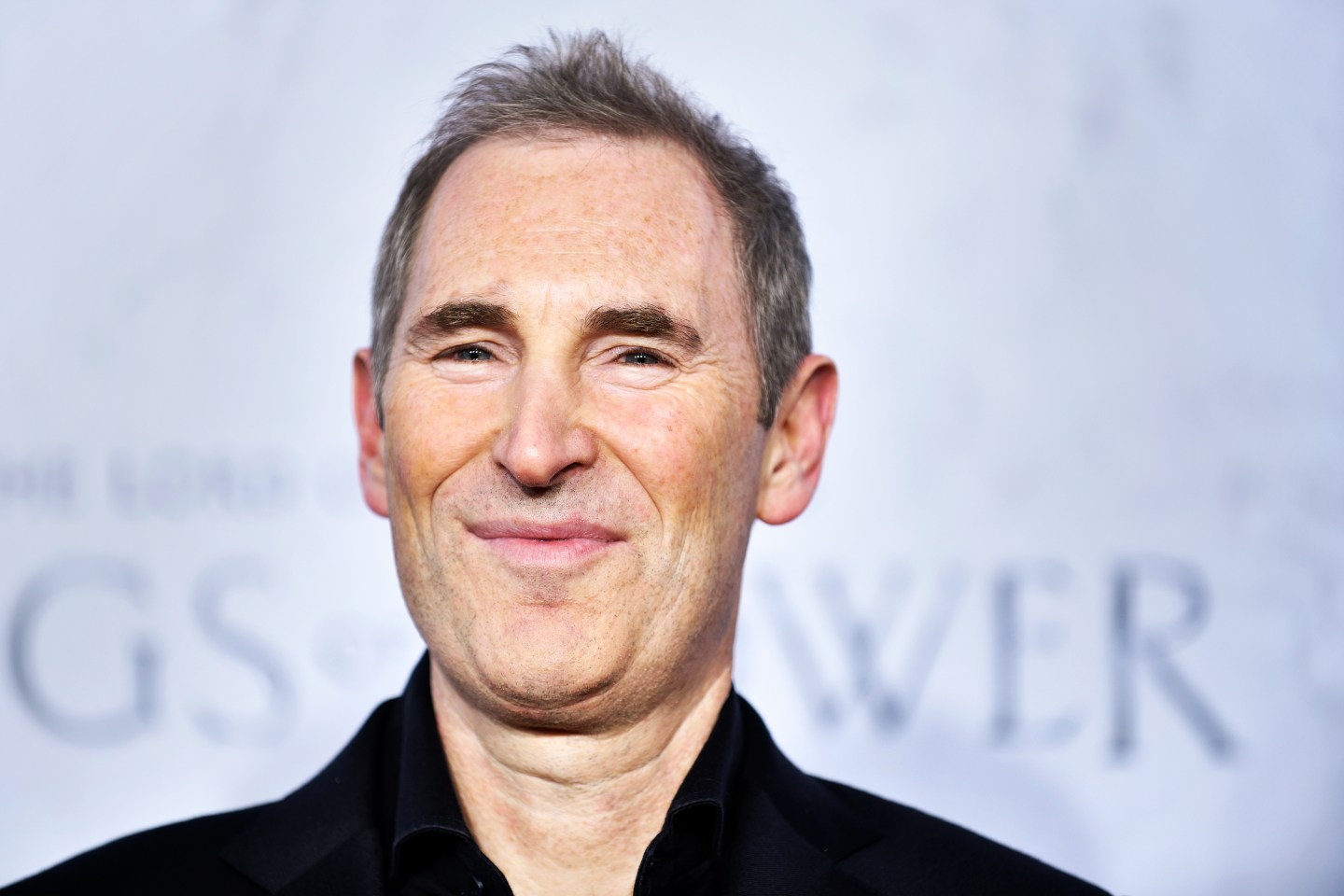 Corporate employees at Amazon got emails about promotions and raises. Then they got emails saying the raises weren’t quite what they thought.

A one-time bonus that was part of their compensation package had been miscalculated due to a software error and would be lower than what they had been told, according to an email sent on Thursday and viewed by Insider.

The bonuses had initially been calculated using older, higher stock prices, according to Insider, and about 40% of promoted employees this quarter were affected by the error.

“We identified and immediately corrected an issue with some newly promoted employees’ compensation communications,” an Amazon spokesperson told Fortune.We are working with employees to ensure they understand their updated compensation.”

Compensation has been a major issue across the tech sector this year as a strong labor market heats up competition for workers.

Earlier this year, Amazon announced its plan to double its maximum base salary to $350,000 to attract talent, something that workers at Google cited after the company’s annual internal survey revealed their dissatisfaction with pay.

This year’s ‘Googlegeist’ survey, conducted in January,  found that just 53% of Google employees considered their pay competitive, down 5% from the year before, and 56% found their compensation ‘fair and equitable,’ down 8%.

Though corporate employees are continuing to make big jumps in compensation, the same can’t be said for the company’s thousands of hourly workers. Earlier this month, CEO Andy Jassy said that a $25 minimum wage is unlikely.

“There is a limit to the economics you can pay and have a business that can be profitable,” he said at Vox Media’s 2022 Code Conference in Beverly Hills. During the pandemic, the company increased its average hourly wage to $18/hour.