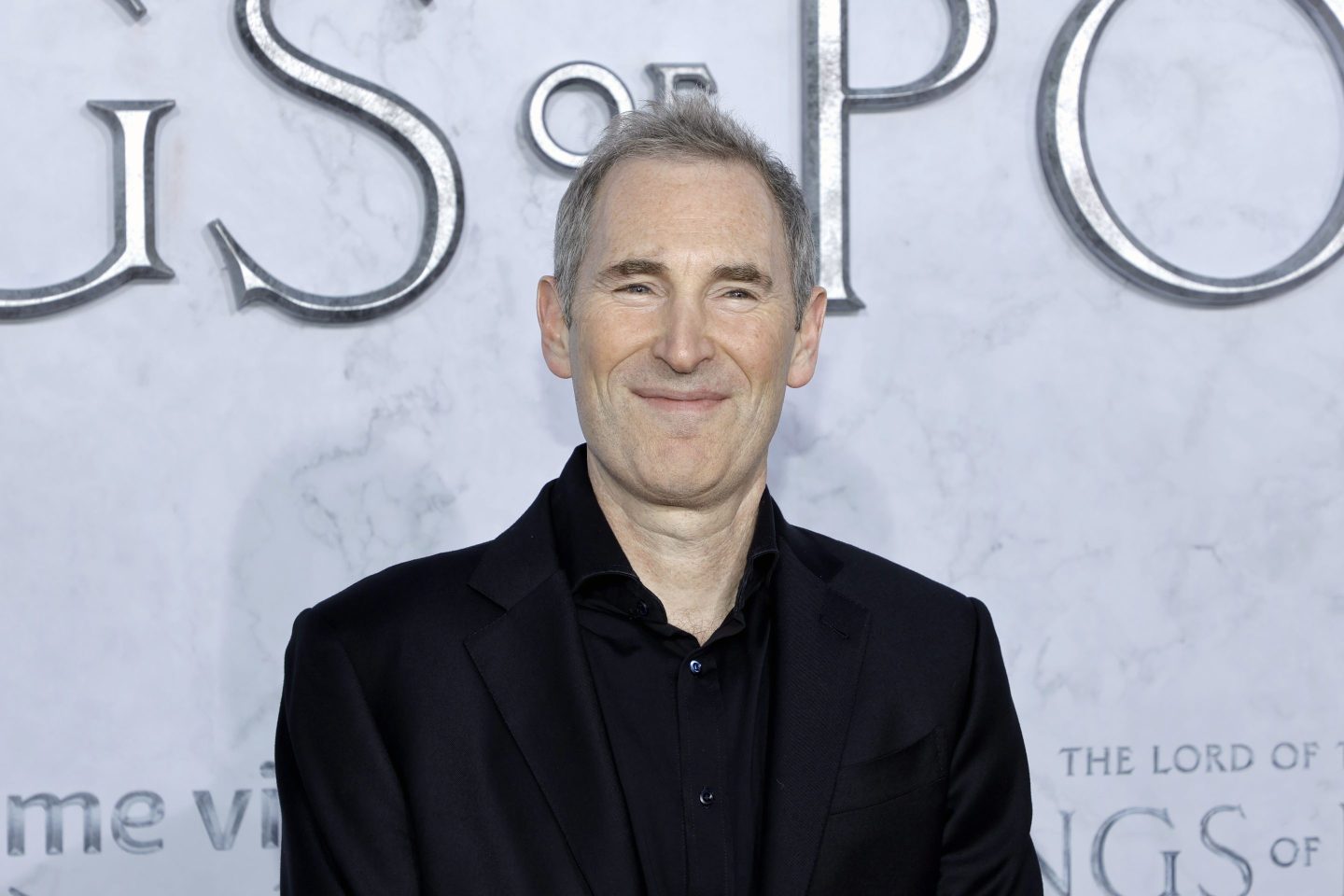 The pandemic has been marked by stark divisions in working conditions: white-collar workers Zooming each other from their living rooms while frontline workers in masks fight for (and largely gain) higher wages, then see them gobbled up by high inflation.

Amazon has been a prime mover in all corners of pandemic-era work, first raising its average minimum wage to $18 an hour, then going on a huge hiring spree, especially in its warehouses, while also fully embracing remote work at the corporate level.

CEO Andy Jassy just drew a line in the sand: remote work for some; but wage inflation for frontline workers can’t get out of control.

On Wednesday, at Vox Media’s 2022 Code Conference in Beverly Hills, Jassy talked about the tech giant’s remote-work strategy with veteran tech journalist Kara Swisher. “We don’t have a plan to require people to come back,” he said. “We don’t right now. But we’re going to proceed adaptively as we learn.”

When pressed about the possibility of an even higher minimum wage of $25 per hour, Jassy said that would be unreasonable. “There is a limit to the economics you can pay and have a business that can be profitable,” he said.

During his conversation, Jassy noted that some teams, like those involved with hardware and creative development, work in person more than others. “I do think there are some things that are harder to do remotely,” he said. “I think it’s a little harder to invent remotely.”

Jassy’s words affirmed the relaxed approach to remote work that the company first established at the end of last year.

In October, Jassy sent a memo to employees outlining Amazon’s strategy. In the letter, Jassy noted that as the world first emerged from the pandemic, the company expected to bring workers back into the office at several different points.

Now the company’s focus instead is on being adaptable. “At this stage, we want most of our people close enough to their core team that they can easily travel to the office for a meeting within a day’s notice,” he wrote, adding that it would be up to team leaders to dictate their own plans for remote work.

In his conversation at the Code Conference, Jassy also addressed the unionization movement currently playing out at the company. In April, the independent Amazon Labor Union successfully unionized an Amazon warehouse on Staten Island, making it the first unionized Amazon workplace in the U.S.

Executives at the company have continued to cast doubt on the election. Last week, an official for the National Labor Relations Board recommended that the agency reject Amazon’s objections.

Still, Jassy maintained at the conference that there were “very disturbing irregularities” in the vote count.