Mark Zuckerberg’s wealth has nosedived by $70 billion this year. Here’s where he ranks on the list of the world’s richest people 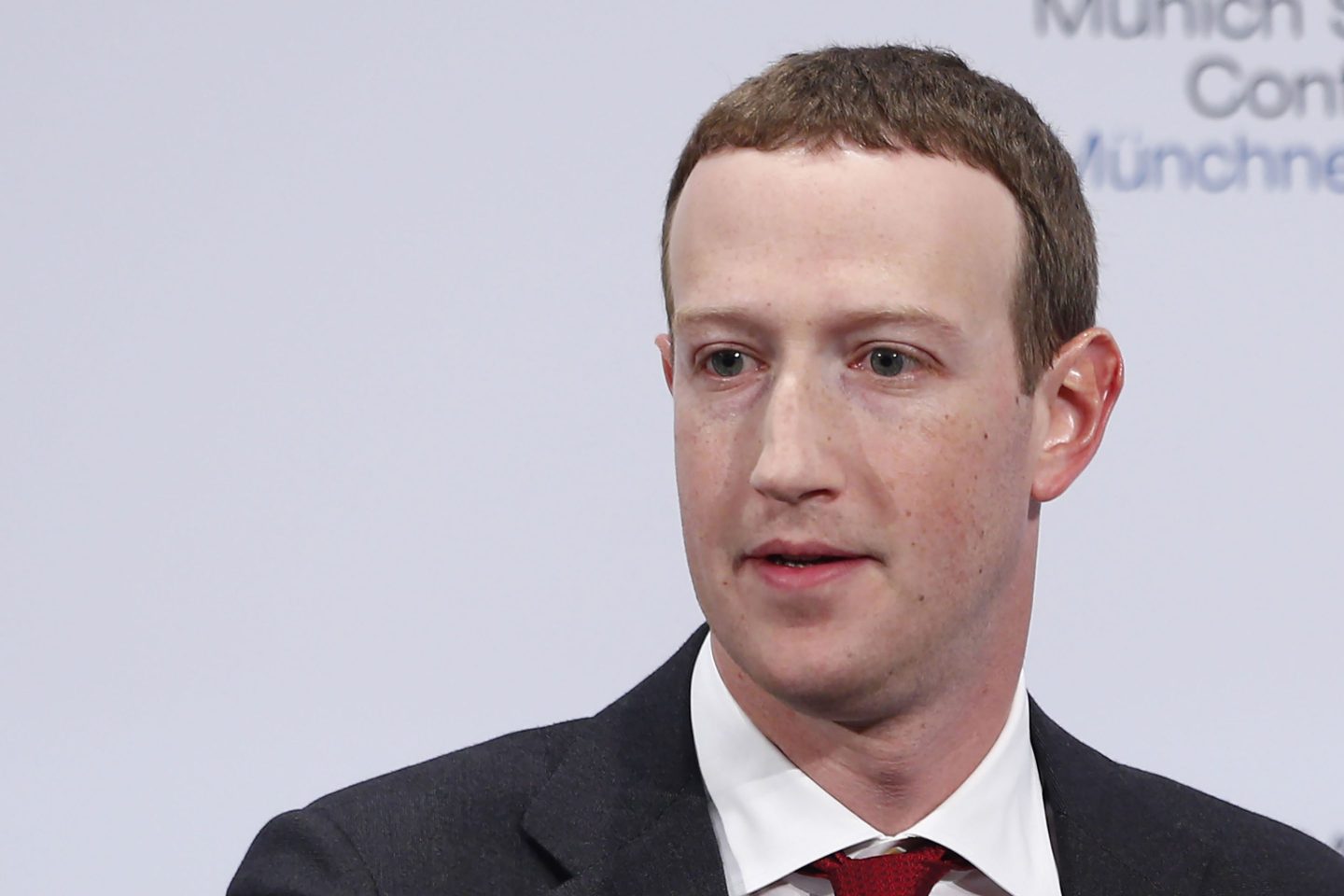 Mark Zuckerberg recently told podcaster Joe Rogan that every morning feels like being “punched in the stomach” because of the “million messages” he wakes up to. But lately, he may be feeling worse amid a colossal drop in his personal wealth.

Zuckerberg, CEO of Facebook parent Meta, tumbled 14 spots on the list of the world’s richest people, according to Bloomberg’s Billionaire Index. He’s now the 20th wealthiest person with a total net worth of $55.3 billion—down $70.2 billion year-to-date as of Monday due to a sharp decline in Meta’s share price.

Tesla CEO Elon Musk, Amazon founder Jeff Bezos, and Microsoft founder Bill Gates all rank in the top five richest people, but they aren’t without their own financial losses. Those, however, are smaller in comparison to Zuckerberg’s, with Musk (No. 1 on the wealthiest list) losing $2.55 billion over the last year, Bezos (No. 3) losing $44.4 billion, and Gates (No.5) losing $26.2 billion.

It shouldn’t come as a complete surprise since tech stock prices have suffered over the past year due to the economic slowdown. The paper wealth of many tech titans is tied to the huge stakes they still hold in the companies they founded.

Zuckerberg’s wealth peaked at around $140 billion in Sept. 2021. A month later, he announced Facebook’s rebranding as Meta to highlight its shift in focus to the “metaverse,” a sort of digital world in augmented and virtual reality. It was around that time when his wealth began to decline.

In February, Meta stock plunged nearly 23% after unexpected spending on its “metaverse” led to a decline in its fourth-quarter profit, in addition to a lower-than-expected revenue outlook, amid its growing rivalry with TikTok.

Meta has tried to compete with TikTok’s rise in short video clips by pushing Reels, its own video service on both Instagram and Facebook. However some online influencers, like Kylie Jenner, dislike the changes Zuckerberg and his team are implementing.

In July, Meta reported its first ever quarterly decline in revenue from the previous year, after reporting its first decline in daily Facebook users.

Zuckerberg’s drop in wealth doesn’t seem to have completely discouraged him about the metaverse. In his nearly three-hour appearance on The Joe Rogan Experience in August, Zuckerberg said he thought that the metaverse would probably be “a lot healthier” for people—reiterating his belief that it’s the next generation of the internet.

“My goal for these next set of platforms, they are going to be more immersive, and hopefully they’ll be more useful—but I don’t necessarily want people to spend more time with computers,” he told Rogan. “I just want the time that people spend with screens to be better.”