Uber’s CEO thinks inflation may be encouraging more drivers to join the ride-hailing platform, as ‘life is getting more expensive’ 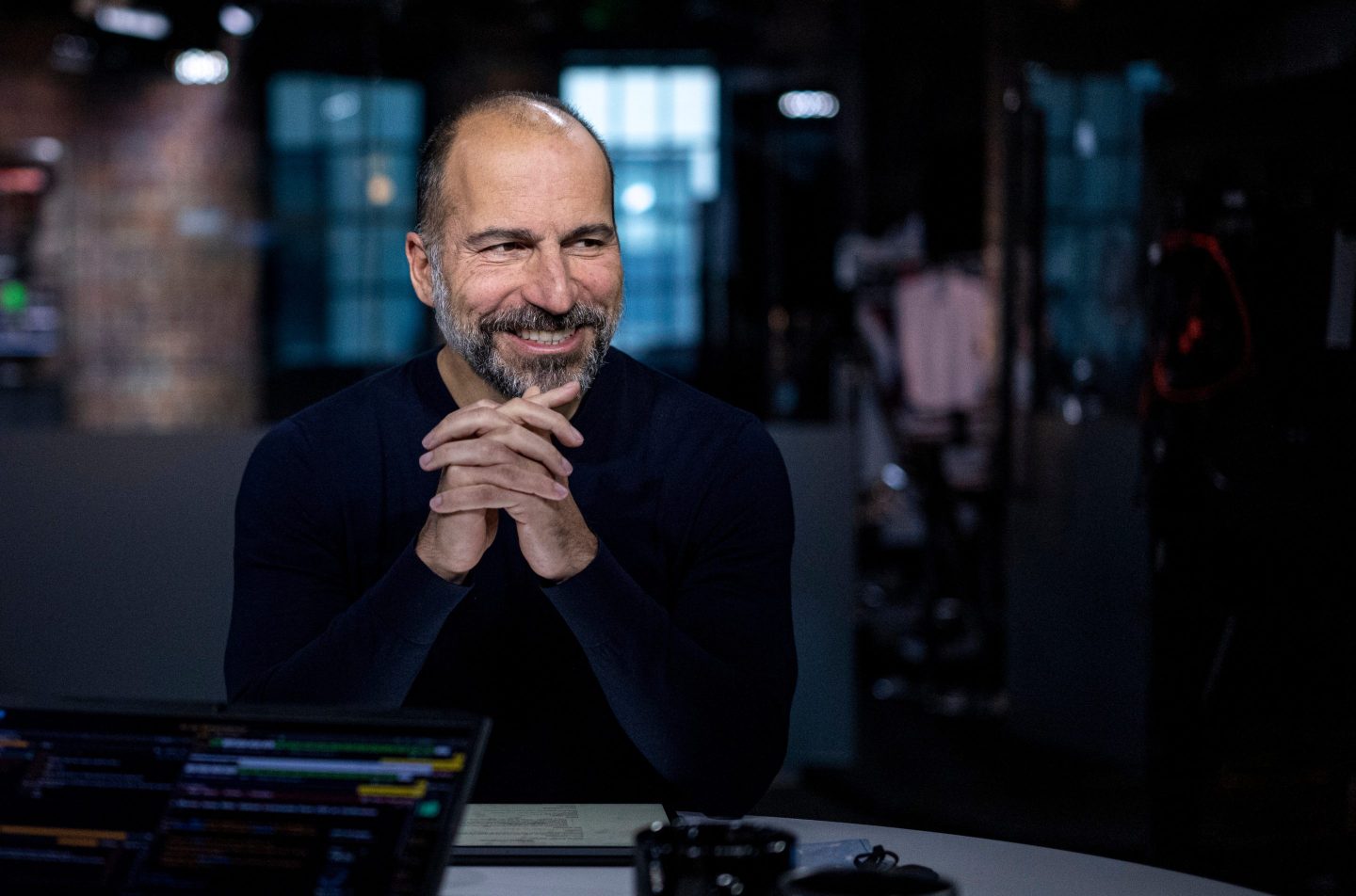 The U.S. may be grappling with stubbornly high inflation, but at least one CEO sees a silver lining to increasing prices.

Uber CEO Dara Khosrowshahi pointed to increased living costs as one reason why more people were choosing to drive for Uber: “72% of drivers in the U.S. are saying that one of the considerations of their signing up to drive on Uber was actually inflation,” he told CNBC’s TechCheck on Monday.

“Life is getting more expensive, they need to pay extra for their groceries,” he said. “So on the supply side we may be actually benefiting from the inflationary environment.”

Khosrowshahi made the comments before the U.S. Department of Labor released the latest inflation figures on Tuesday morning. The August inflation report showed an 8.3% price increase year on year, indicating that inflation remains durable.

Rising rents and food prices have offset a fall in gas prices. Food prices increased 11.4% year on year, the largest 12-month jump since 1979. Rents are also up 6.3% year on year, an increase not seen since 1986. The core consumer price index (CPI), which excludes food and gas prices, rose 0.6% month on month, compared with a 0.1% increase month on month for the broader CPI.

An increase in living costs may be pushing people to sign up as Uber drivers to make ends meet. In August, the ride-hailing company reported 76% driver growth year on year in the second quarter of the year. In remarks released alongside the ride-hailing company’s earnings report, Khosrowshahi said that driver engagement was at a “post-pandemic high,” driven by “an acceleration in both active and new driver growth.”

During Uber’s earnings call, the company’s CEO said that “the cost of groceries, the cost of living [is playing] a part in that decision for [drivers] to come onto the platform.”

Uber also reported a loss of $2.6 billion in the second quarter, but revenue beat analyst expectations at $8.1 billion.

Uber did not immediately respond to a request for comment.

Uber shares fell 3.7% on Tuesday amid a broader collapse in stock markets following the August inflation report, as investors judged that persistent high inflation makes further interest rate hikes by the U.S. Federal Reserve more likely. Shares had their worst day since June 2020 on Tuesday, with the S&P 500 dropping 4.3%. Only five stocks on the S&P 500 ended the day in positive territory.