‘Not the best idea’: Workday co-CEO Aneel Bhusri doesn’t like the SEC’s effort to measure and regulate ESG 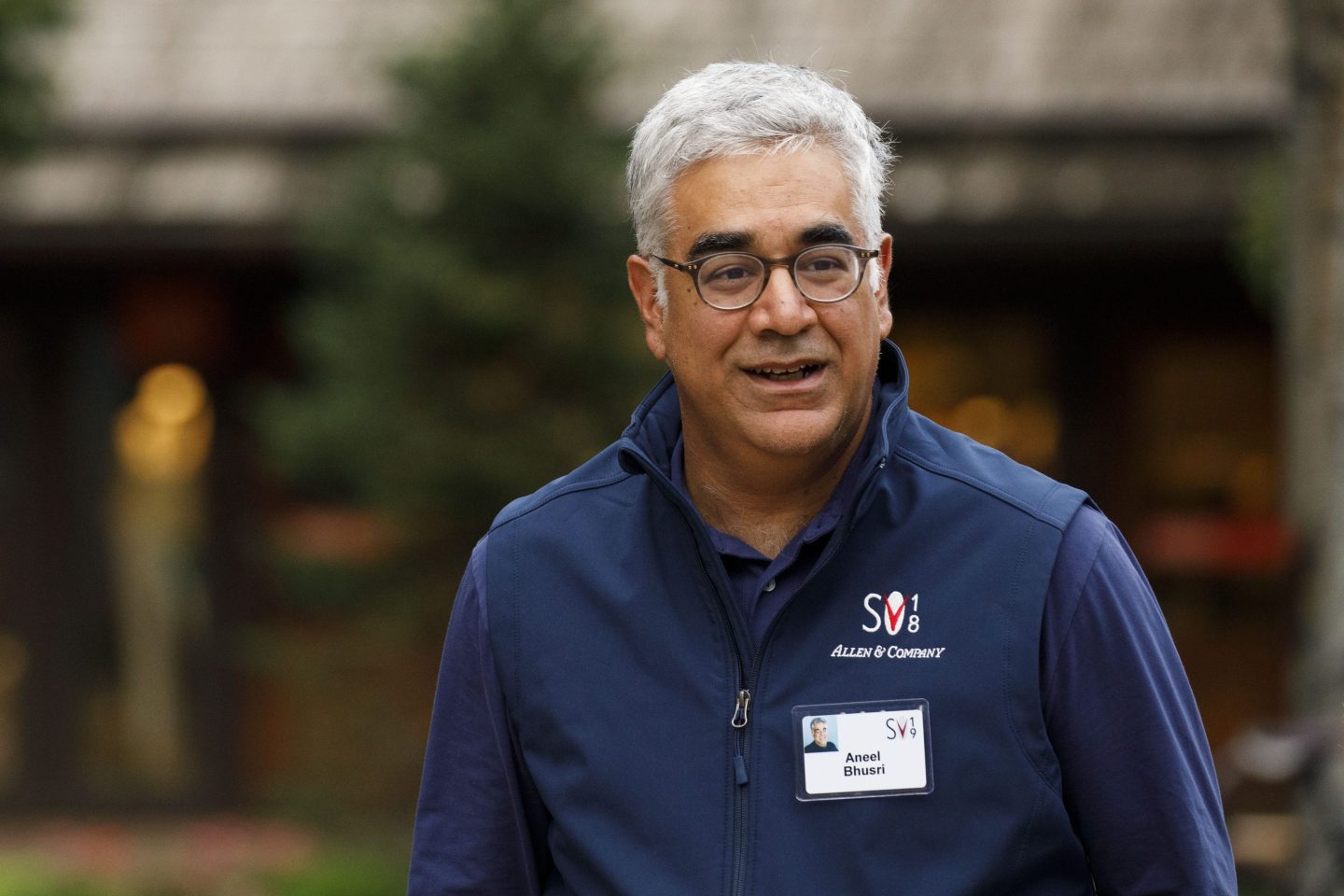 Will political attacks on ESG cause companies to pull back from social and environmental commitments? I was in Florida yesterday—ground zero for the attack on “woke” CEOs—and asked that question of Workday co-CEO Aneel Bhusri, who is hosting his company’s massive annual customer event there. It was a table-turner for me—Bhusri was interviewing me about my book Tomorrow’s Capitalist in front of a group of senior executives. But I managed to slip my question into the conversation. His response:

“I believe in the narrative of environment, social, and governance. I think these are three important things for companies to focus in on. It’s part of stakeholder theory.

“I’m not a fan of the ESG construct, because it seems like a catchall. I’m not sure how those three things came together. The SEC is now looking to measure and regulate it. I think that’s not the best idea…

“But I don’t think it will cause companies to pull back. I think what it will do is drive better clarity around…the outcomes we are looking for.”

Ellen McGirt and I had a similar conversation with Lynn Martin, president of the New York Stock Exchange, as part of this week’s episode of our podcast, Leadership Next. Her response:

“I think people have different opinions [about ESG investing]. Some think it’s good, some people think it’s not good…But I think [it’s] here to stay in investing strategy. It’s an area of focus for every CEO, every CFO, I talk to. Investors that have a specific ESG lens are continuing to ask public companies for more information. I think what’s going to be most important is ensuring that information is bulletproof.”

You can listen to the entire podcast on Apple or Spotify.

Twitter’s shareholders are reportedly about to approve Elon Musk’s $44 billion takeover of the social media firm. That means the only thing that could stop the deal would be a ruling in favor of Musk’s desperate legal attempts to wriggle out of it. Wall Street Journal

The stink surrounding the EU’s COVID-vaccine mega-contract with Pfizer just won’t go away. Now the European Court of Auditors has laid into the European Commission for stonewalling everyone about President Ursula von der Leyen’s secretive discussions with Pfizer boss Albert Bourla back in early 2021. Politico

Amazon still has a ways to go before the EU’s tech regulators will be satisfied with its antitrust compliance, according to the head of the bloc’s new Silicon Valley office (yes, that is a thing). Gerard de Graaf said Amazon’s concessions might clear the company in current investigations, but as regards the incoming Digital Markets Act—which will tighten Europe’s rules for tech giants—Amazon’s compliance is “still a work in progress.” Financial Times

Peloton cofounder John Foley is out as executive chairman in leadership shuffle, by Bloomberg

15,000 nurses just walked out of work. Here’s what you need to know about one of the largest strikes in the sector’s history, by Colin Lodewick

Signs you’re suffering from social exhaustion—and 5 tips to beat it, according to psychologists, by Kells McPhillips

Quiet quitting has a polar opposite: The FatFIRE movement of people working hard to retire early on a ‘massive stash,’ by Sophie Mellor