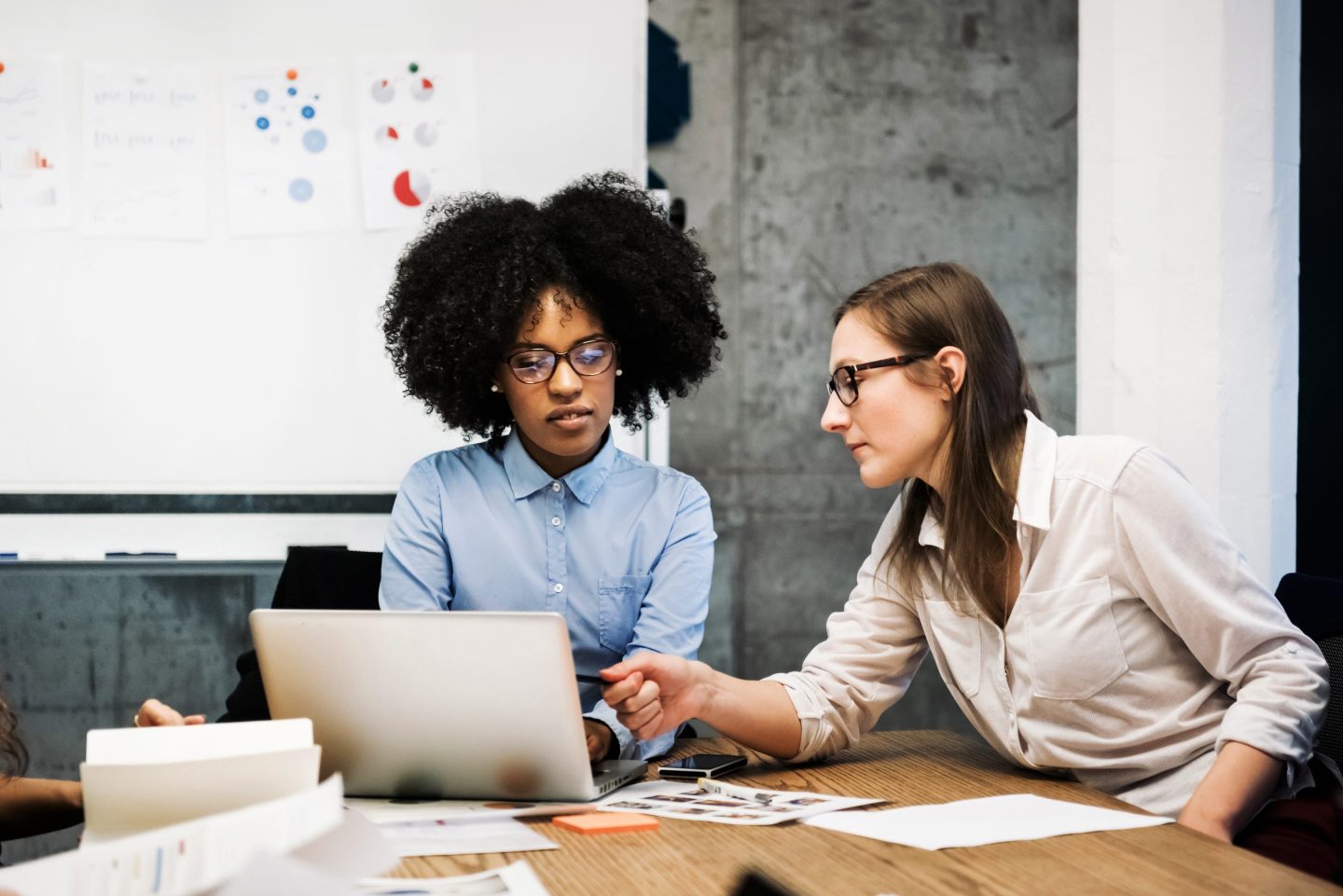 About 44% of current tech professionals started out in non-tech occupations, per McKinsey.
GETTY IMAGES

Talk to any recruiter, in or outside of the tech sector, and they’ll quickly tell you one of their greatest challenges is hiring for tech roles. Employers frequently fight over the same pool of skilled tech talent with an established history of work experience. But experts say this is where many companies go wrong in their recruiting strategy.

HR leaders who fail to encourage their teams to make bold moves and look beyond traditional tech backgrounds are at risk of falling behind in the war for tech talent, according to new research from McKinsey, which found that workers with non-tech backgrounds have the potential to learn quickly while on the job. This opens up a greater pool of talent for tech-hungry employers.

About 44% of current tech professionals started out in non-tech occupations, according to McKinsey’s analysis of four million tech professionals in the U.S., Germany, India, and the U.K. Seventy percent of workers who pivoted to tech began their careers in professional services, health care, or other STEM fields.

“This is telling us that technology is permeating so much of work now that it’s very rare to find people who don’t use it in whatever they’re doing, particularly if you look at knowledge workers,” says Anu Madgavkar, a partner at McKinsey Global Institute and one of the report’s coauthors. “As active users of technology, there are people who are learning enough about it that with a little additional certification of some kind, they’re able to flip and become either the designers, the developers, or the managers of the technology.”

Madgavkar and report coauthor Angelika Reich spoke with Fortune about the most effective strategies HR executives should implement to avoid inadvertently passing over high-potential tech talent.

Assess who can make the leap

Look internally when evaluating potential tech talent. In Germany, 80% of talent that moved into tech switched organizations as well. Reich views this as a major miss for employers.

“It shows that the most mobile and intrinsically talented people who are ready to make a move very often do not find the opportunity and the support within their organization,” she says.

She recommends employers take a closer look at the kinds of skills that already exist within their organizations (this is where they can call upon their L&D team), and map out what employee profiles align with open tech roles.

It’s one thing to encourage non-traditional employees or candidates to apply to tech jobs. But it’s just as important to empower recruiters to take smart risks and seek out such talent. This is where the data comes into play.

HR should use data analytics much more purposefully to build a case for candidates, by showing hiring managers which profiles have historically been successful in tech roles, Madgavkar says. She warns that this goes beyond simply looking at one’s job history or educational background, which have proven to be poor indicators of one’s potential success.

“It is really important for HR and business to work together to create a culture of apprenticeship and coaching in the role,” Madgavkar says. Companies can’t throw workers into tech and see if they sink or swim. There first needs to be a culture of learning in place so that non-traditional talent feels comfortable making the leap.

“Retention of tech talent is at least as difficult as recruitment,” says Reich. Tech talent ranked learning and development opportunities among the top factors they found particularly important. “Investing in that…will also pay off when it comes to retention of people [and] recruitment costs,” she says.

Speaking of skills-first hiring, Workday announced today that it’s launching new skills-focused technology that allows employers to import and export skills data from the platform. The product enhancement is meant to help hiring teams gain deeper insight into workforce skills and match employees with transferable skills to open roles. It also speaks to a demand among employers for more intelligent skills-based hiring to fill the talent gap. David Somers, Workday’s group general manager for office of the CHRO products, spoke with Fortune about why this talent technology is particularly important now:

“Finding really good people with the right skill sets has become harder and harder. When you had lots of talent out there and you could use a proxy such as a previous job history—or for younger folks, maybe what degree or school you went to—those types of things to hire people worked. I don't think that works anymore. You've got to go down multiple layers and really try to understand what skills an individual actually has.”

- Starbucks is introducing new benefits for baristas at non-union stores. The company says it can't do so at union stores, while the union says the company can but is choosing not to. Bloomberg

- One of the few things workers miss most about the office is gossiping about their coworkers. And it turns out it might actually be one of the best ways to build workplace friendships. CNBC

- Administrative tasks (think: fixing the printer or planning the office Halloween party) will ramp back up when employees return to the office. Those menial tasks disproportionately fall to women, according to a study from the American Economic Review. New York Times

- Computer engineers are rushing back to the financial sector in the wake of tech’s recent hiring freezes and layoffs. The shift comes after years of finance losing talent to the glitzier Silicon Valley. Financial Times

Layoffs on the horizon. Goldman Sachs is planning the biggest round of job cuts since the start of the pandemic, according to people familiar with the decision. The bank will likely lay off hundreds of employees over the coming months. It’s the latest sign of a slowdown at the firm, which is expected to post a 40% decline in revenue this year. —Sridhar Natarajan

Cost of COVID. Since the beginning of the pandemic, COVID-19 has cost the U.S. labor force roughly half a million workers, totaling $62 billion in lost productivity, according to a report from the National Bureau of Economic Research. The study also found that people who were diagnosed with COVID were 7% less likely to be employed the following year. —Erin Prater